Team Fortress 2 Classic is the re-imagining of the 2008-2009 era of the original Team Fortress 2 designed as a casual mod that anyone can get into and enjoy a little FPS action.

It released properly back in July to much excitement in the TF2 modding community and it sounds like it's doing well. The release came with a few Linux issues and problems elsewhere, which have been fixed up with a new patch out now. On the Linux side, it should fix broken sounds and a crash involving the Capture The Flag game mode. 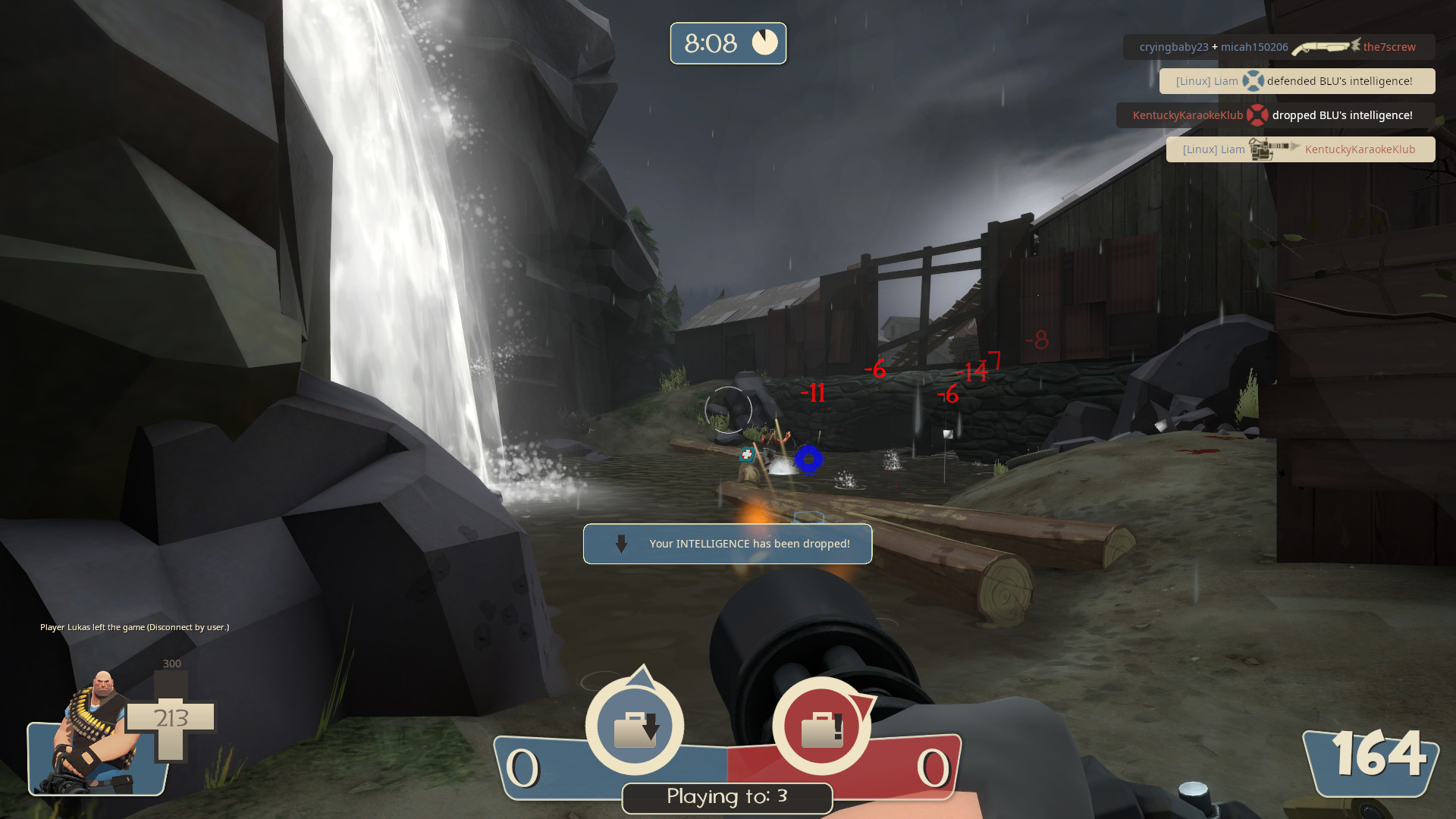 For the Linux version, you will likely need to add this as a launch option:

Yes, twice. Otherwise it appears to launch in untrusted mode and you can't join VAC servers.

It's a fun mod and well made. Especially interesting timing now that Valve rarely do anything with TF2, so this could help bring back some of its former glory perhaps. To play it, you need to make sure you have the "Source SDK Base 2013 Multiplayer" installed and ready in your Steam Library. Then it needs some manual downloading of the full mod pack, to place into your "sourcemods" folder in your Steam Library. Hopefully they can eventually streamline the process a bit.

We do often include affiliate links to earn us some pennies. We are currently affiliated with GOG and Humble Store. See more here.
About the author - Liam Dawe
I am the owner of GamingOnLinux. After discovering Linux back in the days of Mandrake in 2003, I constantly came back to check on the progress of Linux until Ubuntu appeared on the scene and it helped me to really love it. You can reach me easily by emailing GamingOnLinux directly.
See more from me
Some you may have missed, popular articles from the last month:
The comments on this article are closed.
1 comment
bkdwt 1 Sep, 2020
The performance of this game on Linux is a gargabe. I don't know why this happens if the performance of TF2 is great on Linux.
0 Likes
While you're here, please consider supporting GamingOnLinux on: