Meteors! Meteors are coming! Thankfully, you have the powers of a god in Techium Eclipse, so you can just grab the planet and swing it around to ensure they don't hit any cities.

It's a surprising bit of fun, as it becomes quite challenging when you get through a couple waves. Having to keep an eye on multiple meteors coming down, as you're trying desperately to spin this little planet and protect everyone. Lovely simple controls too, allowing you to either spin the planet or move the camera around with mouse or gamepad. Games need not be complicated. The idea is to eventually build a space port for people to leave this planet that's under siege. 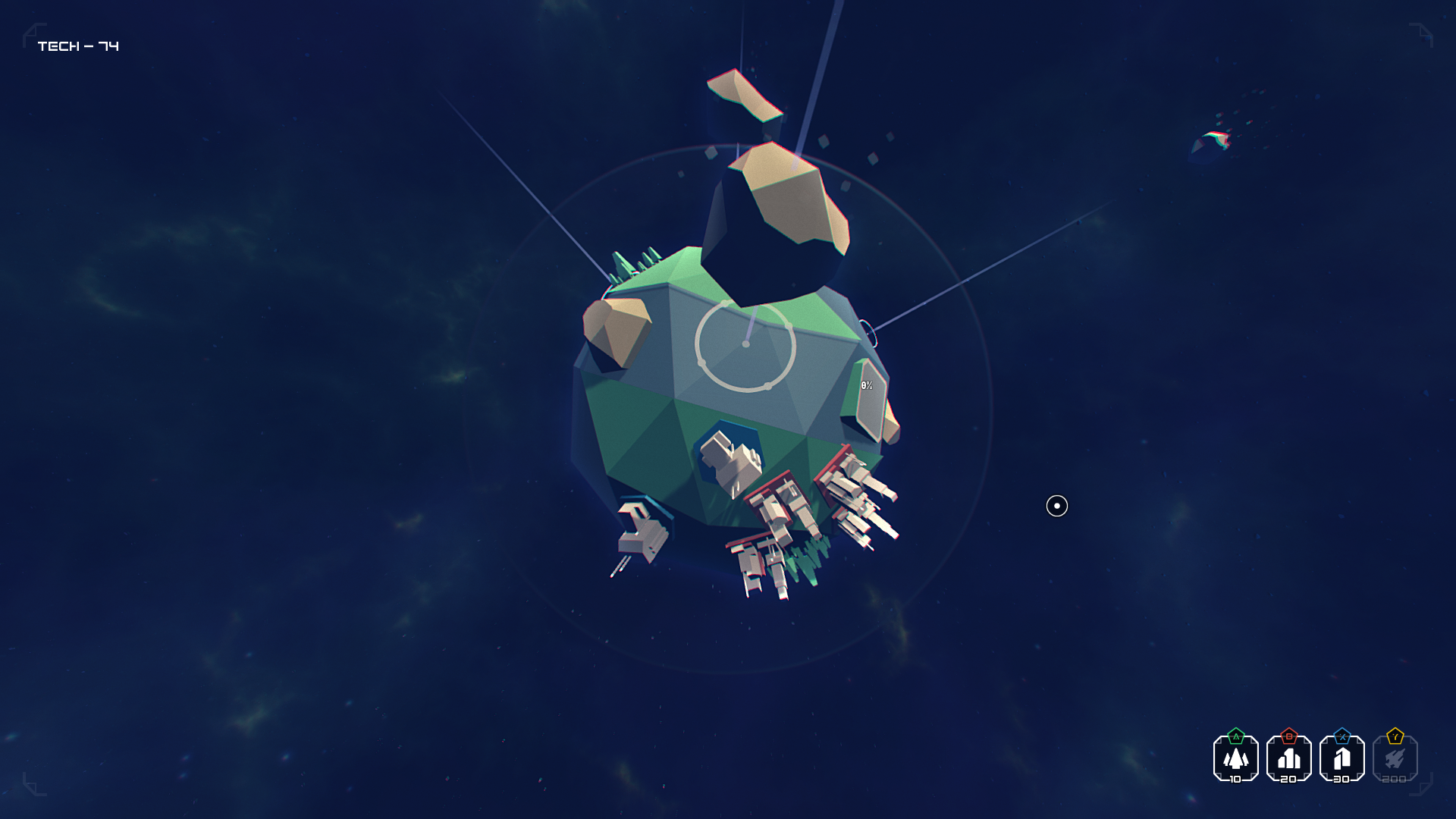 Techium Eclipse is an example of good, simple game design that results in a great little mix that you can easily come back to and attempt a few more waves.

What makes this also quite interesting on top of the fun idea, is that it's made by Kenney. A name a lot of developers will know, for their work on tons of free assets and on the Asset Forge application. Recently, Kenney announced they will no longer put things out for Apple products and they will be extending their Linux support, with Techium Eclipse releasing for Linux being a nice little first extra step. Awesome.

Article taken from GamingOnLinux.com.
Tags: Free Game, Indie Game, Itch.io, New Release, Strategy | Apps: Techium Eclipse
9 Likes, Who?
We do often include affiliate links to earn us some pennies. We are currently affiliated with GOG and Humble Store. See more here.
About the author - Liam Dawe

I am the owner of GamingOnLinux. After discovering Linux back in the days of Mandrake in 2003, I constantly came back to check on the progress of Linux until Ubuntu appeared on the scene and it helped me to really love it. You can reach me easily by emailing GamingOnLinux directly.
See more from me
Some you may have missed, popular articles from the last month:
1 comment
Kuduzkehpan 9 Sep, 2020