Tiny Teams Festival, a little sale and event page went live on Steam recently to showcase a bunch of micro-teams and their games and there's a few fun picks there.

Run by Yogscast Games, a YouTube / Twitch group that have turned to publishing indie games. So you could compare this little Steam event to other publisher-focused sales although this includes plenty not published by Yogscast. It's interesting for us, because smaller teams are what make up a large majority of games supported on Linux. They're the ones who most need our support too and so it's nice to highlight some good stuff they make.

Some of the Linux games out now which are worthy of you purchases include:

It's also a nice reminder of a few upcoming games which have demos like:

See the full event page on Steam. The event runs until August 15.

With the The Last Cube, I actually missed the demo during the Summer Steam Game Festival, so that was a nice reminder of a rather atmospheric upcoming puzzle game that's worth a go. 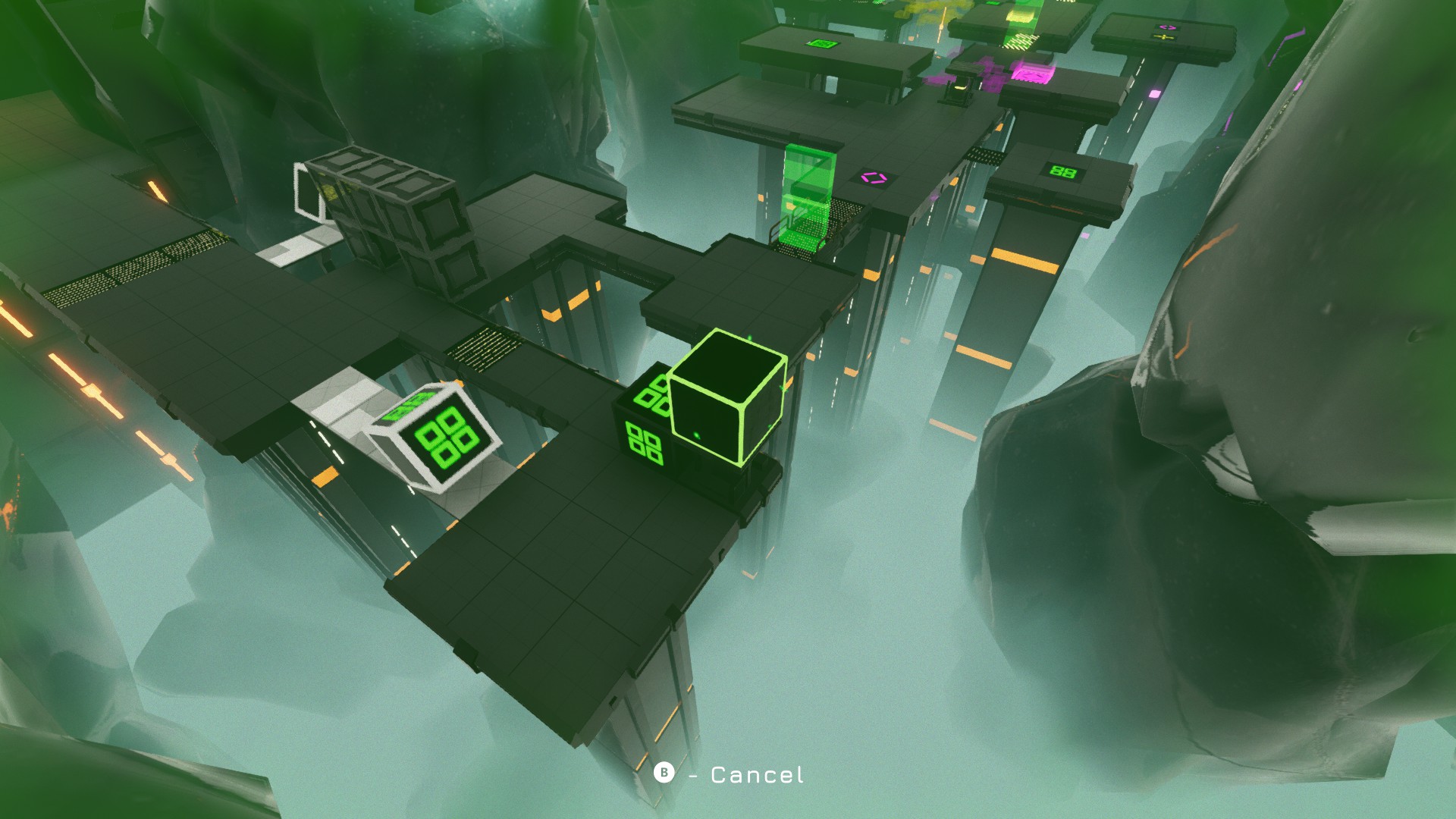 Article taken from GamingOnLinux.com.
Tags: Event, Game Sale, Steam
8 Likes, Who?
We do often include affiliate links to earn us some pennies. We are currently affiliated with GOG and Humble Store. See more here.
About the author - Liam Dawe

View PC info
Lots of interesting stuff. I might finally get slay the spire.
0 Likes
While you're here, please consider supporting GamingOnLinux on: