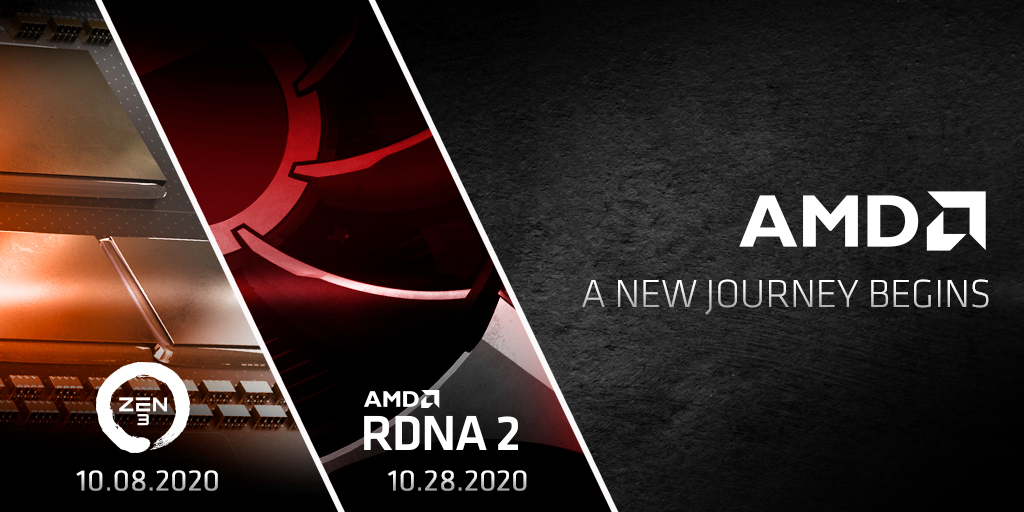 View PC info
If the rumors about the Navi2 reveal tomorrow are true these could be the release dates for the new CPUs and GPUs. Which would explain why they are so "far" away.
0 Likes

Quoting: GuestI hope they will release GPUs that do not need too much power this time.

On topic: I hope AMD continue to stand with a good market share against Nvidia, while continue to be friendly with open source graphics
2 Likes, Who?
TheRiddick 9 Sep, 2020

Most of those reports are from Windows users, or Linux users using outdated (not bleeding edge) drivers.
0 Likes

TapocoL 10 Sep, 2020
View PC info
I was still getting gpu driver crashes from time to time on 5700XT. I sold it a month ago to someone on Windows and they haven't had any problems (I told them they could return the GPU if it was hardware and was problematic for them). I was switching between mesa stable/mesa-git, aco/llvm, amdvlk/radv and linux stable/rc candidates, but it was never fully stable for me. My plan is to get RDNA2 as it would be good to get great performance on 1440p again (RX 580 only on lighter games has solid FPS).