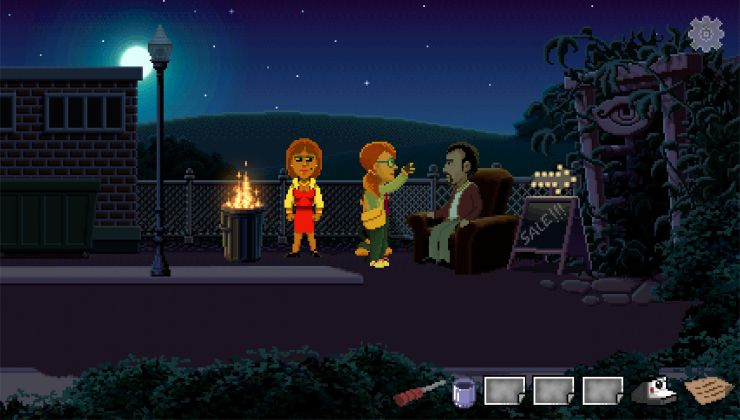 mylka 16 Sep, 2020
View PC info
i dont get it why he uses dx12 and now opengl
wouldnt it be way easier if he just uses vulkan
0 Likes

Tried to download now, but it downloads 0 bytes and say missing executable.
i also tried to switch to steam runtime and uninstall and reinstall, but same result.
on top of that, iut won't launch anymore via proton (ZLDX12Shader error)
0 Likes

Thank you very much!