Stop. It's hammer time. Hammer Dongers time to be exact, as the currently free local multiplayer arena battler has a new update out and it's as frantic as ever. I will also never not chuckle at the name.

For those that missed our previous articles on it, the game is quite simple. It's a local multiplayer brawler that pits 2-4 players in small arenas with big hammers. There's also a number of special weapons to take each other down with. The key part of the fun here is the map can be blown up and it's part of what makes it so fun. Run after each other, smack the hammer down and hopefully send your opponent into the dark abyss.

In the latest update released a few days ago, there's now a shadowy figure that appears when a timer runs out in each match who makes the entire map fall apart. This makes it even more of an absolute riot to play. 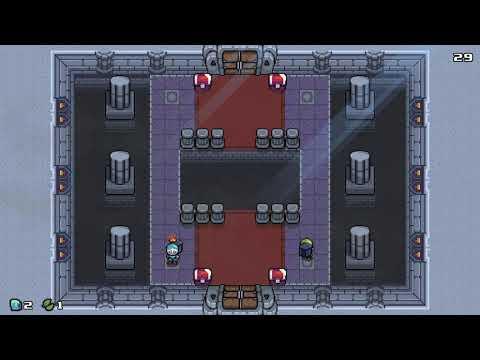 Additional improvements added in this update include: a score counter on the screen during matches, a visual indicator that flows across the map if your hammer strike will split the map, there's a bunch of new audio and various other bug fixes and smaller improvements.

Hammer Dongers has seen a slow and steady few releases over the last year, that's turned it into a wonderful local multiplayer experience to add into your collection. Shows how a simple idea can be done so brilliantly. I'm also very keen to see what sort of single-player they eventually add in which is planned.

You can download and play it free from itch.io.

View PC info
I look forward to playing this at my buddy's sometime. 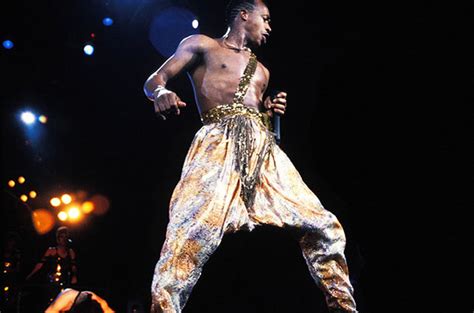