Funded and on the way to Linux, Dwerve mixes Tower Defence with dungeon crawling

After a slick limited-time demo and a Kickstarter campaign, the dungeon crawling / tower defence hybrid Dwerve has now managed to complete the campaign and get fully funded. It's a blend of genres that's not usually done, you often get one or the other and to see them blended together like this seems like it could work real nicely.

The Kickstarter campaign managed to finish with $53,750 pledged and they went through multiple special stretch-goals, which are funding points for them to confirm certain features like a Mario-styled overworld map, a boss-rush mode, more enemies and so on.

Some of the features planned include:

Linux is a confirmed release platform, and the demo that's no longer up worked quite nicely too. Late in August they did a little behind the scenes video too which was quite sweet: 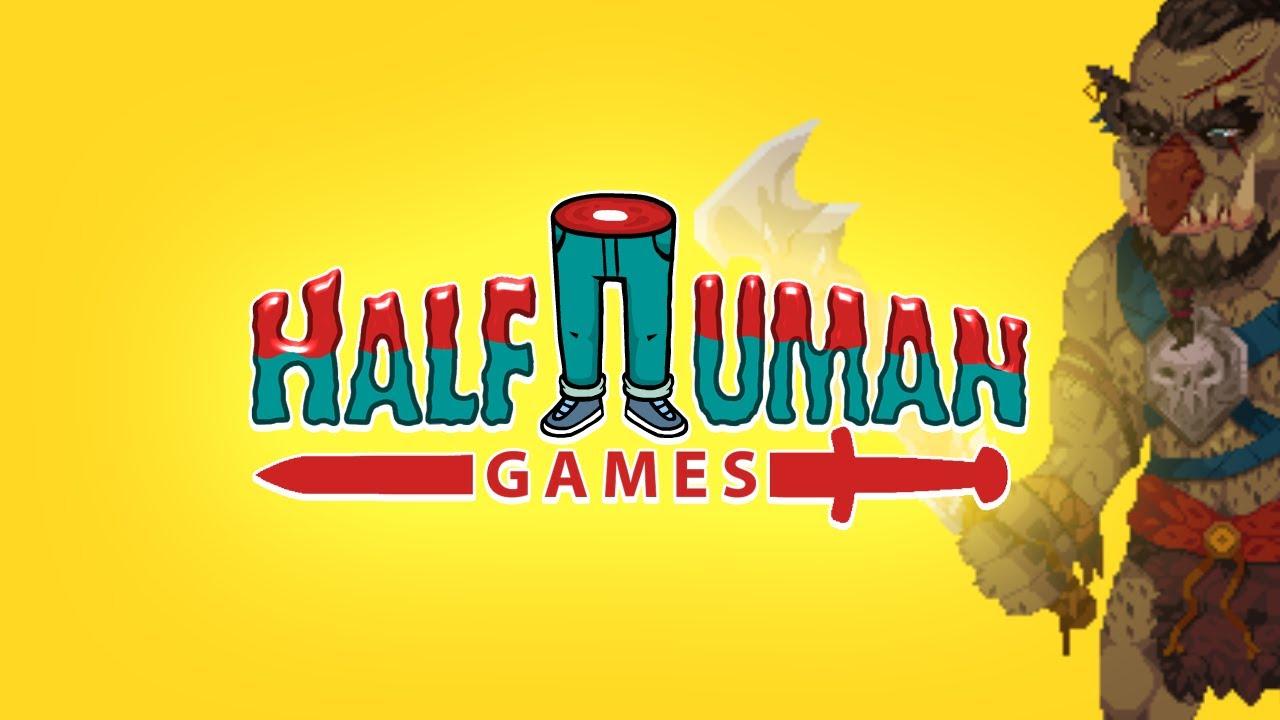 Dwerve tells the story of a young dwarven tinkerer that adventures into dwarven ruins to unearth the lost technologies of the ancient warsmiths: turrets and traps, the only weapons that can protect the dwarves from Witch Queen Vandra the Wicked and her army of bloodthirsty trolls and monstrous creatures.

Like hundreds of others, we're tracking Dwerve on our dedicated Crowdfunding Page.

View PC info
Loved the demo. I'll be watching out for this one.
0 Likes
While you're here, please consider supporting GamingOnLinux on: