SCS Software will be launching the American Truck Simulator - Colorado DLC at some point and while work goes on they've released a new teaser.

Here's one for you truckers, as Colorado has what some say is one of the most beautiful roads in America with the 'Million Dollar Highway' and it's going to be featured in the DLC. A pretty long stretch of road that runs from Bernalillo, New Mexico to Montrose, Colorado in the western United States. Sounds like the perfect place to go for a drive.

Check out the early footage SCS released below: 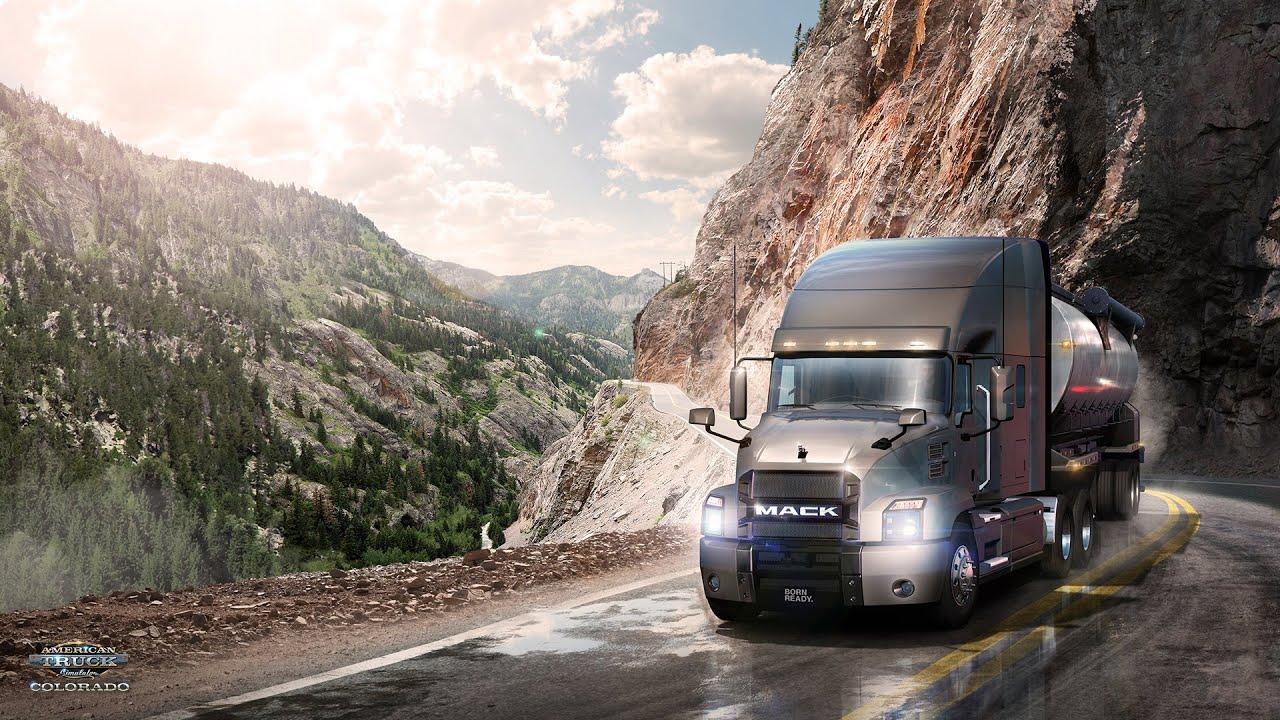 Another big piece of news that we missed was the announcement that SCS Software has been working for multiple months with Western Star Trucks, a real-life company making these almighty machines. They teamed up for what was being teased as "The NEXT Western Star", as it would be coming to American Truck Simulator "very shortly after" the official reveal. That reveal happened yesterday, September 29 with it being officially named the Western Star 49X. Sometime soon then, we expect it to be available for ATS.

Article taken from GamingOnLinux.com.
Tags: DLC, Simulation, Steam, Upcoming | Apps: American Truck Simulator
8 Likes, Who?
We do often include affiliate links to earn us some pennies. We are currently affiliated with GOG and Humble Store. See more here.
About the author - Liam Dawe

View PC info
Colorado is pretty spectacular looking and they seem to have captured it well. They're going to continue to get my money with all of these damn DLC.


Last edited by brokeassben on 30 September 2020 at 4:35 pm UTC
4 Likes, Who?
M@GOid 30 Sep, 2020
View PC info
Besides having a engine that privileges the Nvidia closed-source driver, another thing that bother me is that their cities are so lifeless, so few pedestrians. You go trough Las Vegas and begin to think: where are all the people?

And they were gone way before any pandemic, mind you...
0 Likes

Quoting: brokeassbenColorado is pretty spectacular looking and they seem to have captured it well. They're going to continue to get my money with all of these damn DLC.

Now, don't ya'll be worrying about now what they say about ya. This here be the U S of A and we be proud to be thundering our big rigs down these roads.

Glad to see this is still being updated and supported, I remember when it first came out a lot of people were doubting how far it would go.

I'll be getting this DLC once I get around to building my new computer as I have all the components, I've just got to put them together, but due to working 14hrs a day, and 7 days a week, I haven't had time yet.
0 Likes
While you're here, please consider supporting GamingOnLinux on: