Ayo the Clown is an upcoming adventure platformer from developer Cloud M1, it should be releasing this year and it looks so full of charm it could pop like a balloon at any moment.

Funded on Kickstarter back in September 2019 with 475 backers pledging $20,397 we totally missed this, it even had a Linux demo back then too. Cloud M1 said their take on the busy platformer genre is one that's supposed to "reintroduce you to the incredibly fun platformer games of the ‘90s where platforming is accompanied by an inspiring and memorable story". It has a pretty amazing style, one you can easily say is quite Nintendo-like. 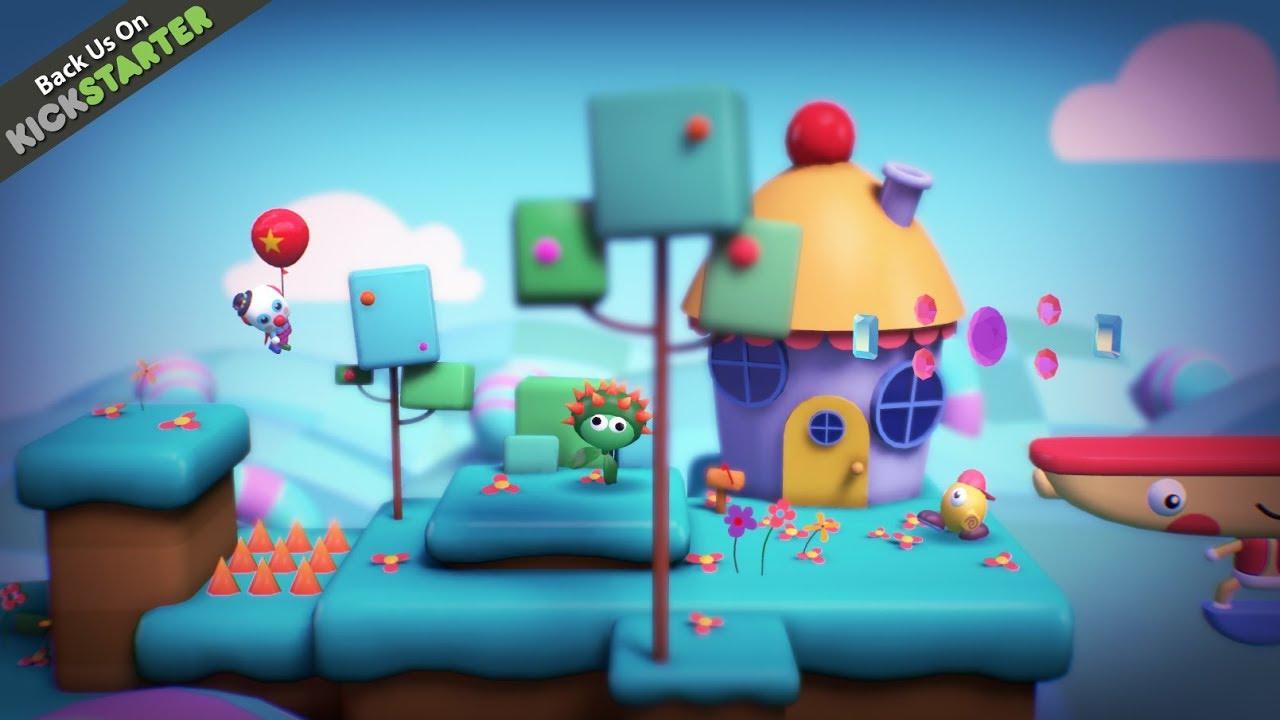 Now that's a trailer that can get me interested in a game, it looks like a true delight.

Since it had been quite a long time since the Kickstarter, we reached out to the developer about Linux support. They confirmed over email that it's in Beta testing now and they do plan to release it for Linux. Unless major problems appear, it should arrive with Windows support sometime later this year.