Arcane Fortune is a game we briefly highlighted at the start of August as one that is inspired by the likes of Civilization, SimCity and Dwarf Fortress and it's getting bigger again.

Quite an interesting experience already, with a lot of features and gameplay already there. You can even play it directly in your terminal - if you wish. However, it does also have a "proper" version that uses SDL2 with mouse support. With a new release that went up on September 27, not only has it pulled in new features, it's also now properly open source. The original release was under a creative commons license but now they've moved the code over to the AGPL. 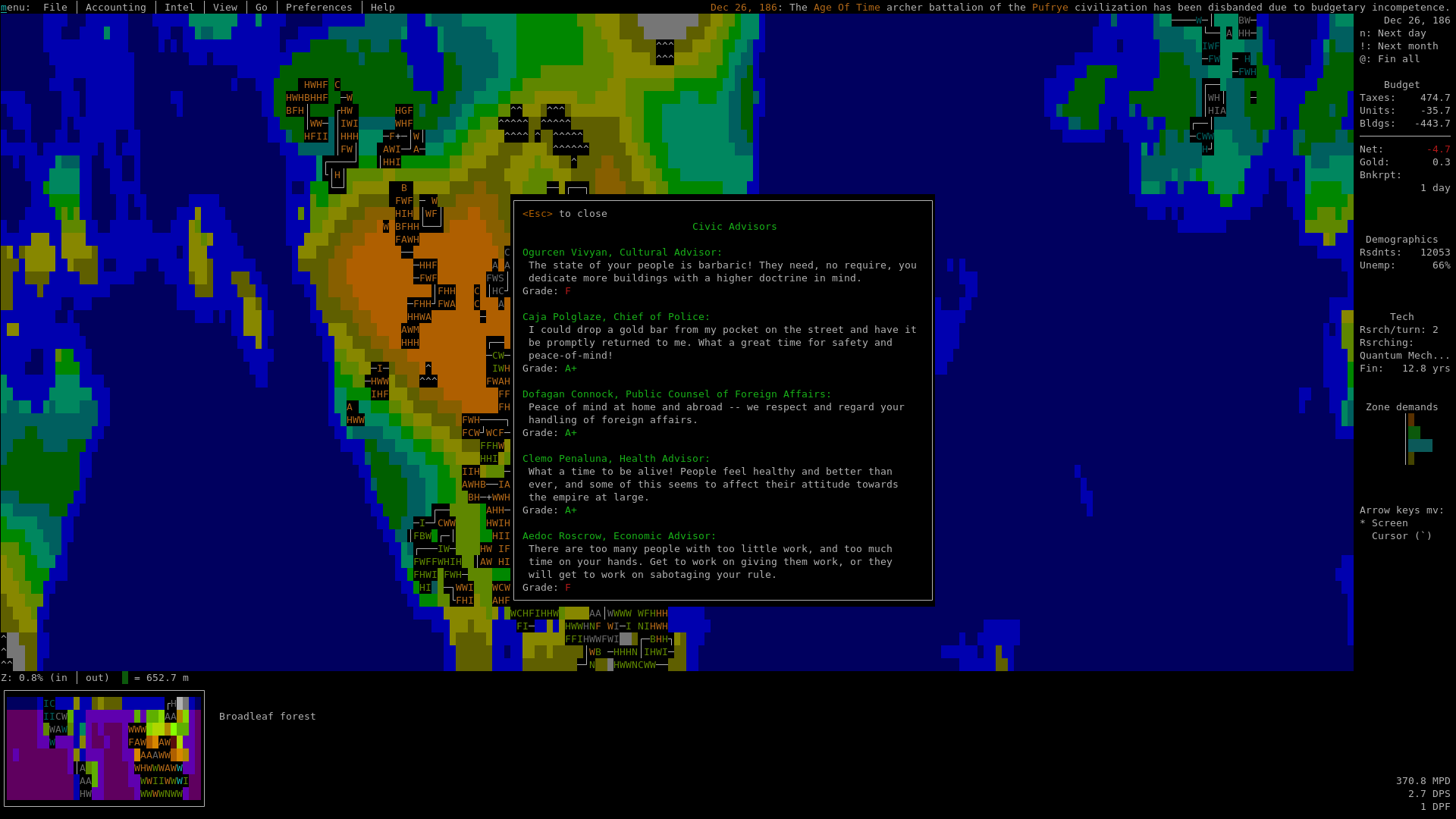 Here's some release highlights of Cults of Rebellion Edition (v0.2.0):

You can follow it on the official site and GitHub.

We do often include affiliate links to earn us some pennies. We are currently affiliated with GOG and Humble Store. See more here.
About the author - Liam Dawe
I am the owner of GamingOnLinux. After discovering Linux back in the days of Mandrake in 2003, I constantly came back to check on the progress of Linux until Ubuntu appeared on the scene and it helped me to really love it. You can reach me easily by emailing GamingOnLinux directly.
See more from me
Some you may have missed, popular articles from the last month:
The comments on this article are closed.
1 comment
Purple Library Guy 1 Oct, 2020
AGPL, huh? Hard core Free, I approve.
0 Likes
While you're here, please consider supporting GamingOnLinux on: