Left 4 Dead 2, the nearly 11 year old shooter from Valve now has a set release date of September 24 for the huge update made along with a community of modders.

A collaborative effort from both Valve and over 30 different people from the community to improve on an already fantastic game. This update has been in progress for a long time now, and it will be available free to all owners of Left 4 Dead 2. Not only that, it will get a long free weekend when it goes live. 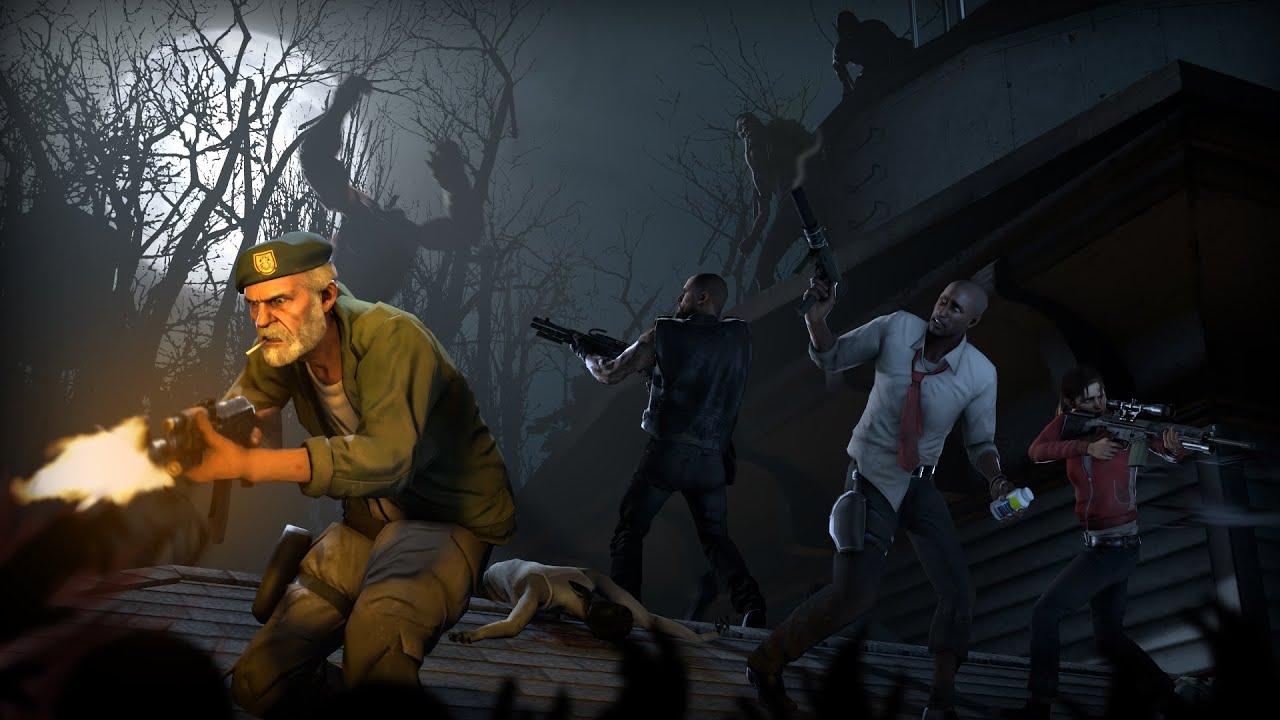 As for what to actually properly expect from it? Brace yourself, because it's an exciting and long list of new content that's coming. Here's the highlights (source):

It might not be Left 4 Dead 3 but it sounds like it's close enough for now, that's a lot to look forward to.

We will do a special event livestream for it when it's all live and verified working, so be sure to follow us on Twitch.

Izaic 16 Sep, 2020
View PC info
Graphics aren't everything. Id rather continue getting updates then see three new games that in the grand scheme are basically the same thing reskinned.
1 Likes, Who?

View PC info
Awesome! I know what I'm going to be playing on the 24th! :D
0 Likes

View PC info
Wait. Is it all Survival maps ? Or are those two campaigns regular missions ?
Those were my favorite by far.
0 Likes

orochi_kyo 17 Sep, 2020
View PC info
Issh, sound really cool, but the game needs a better anti-hack system and community moderation including "banning spam", those idiots who kicked you out of the game just because you aren't that good as infected.
Versus is horrible to play unless you have friends on the same match. People are not as friendly as in other games, even CS:GO players seem to be little lambs comparing them with L4D2 players.
0 Likes
kuhpunkt 17 Sep, 2020

Quoting: razing32Wait. Is it all Survival maps ? Or are those two campaigns regular missions ?
Those were my favorite by far.

Quoting: Guest(high pitch excited noises) I am far to hyped about an 11 year old game getting an update.

So you'll be going through you backlog before touching this one, right?