After finishing with The Caribbean Sail their dark 8-bit adventure about sailing the world in the 1700's, Victorian Clambake has announced their next game with Shell Shuffle.

Shell Shuffle looks like a chilled out match-5 puzzle game, about filling a jar full of shells. It probably doesn't need much more of an explanation than that. You move lines, match up shells and they get removed from the board and place into the jar. You can play it alone in multiple single-player modes or in a competitive multiplayer mode that will require some quick thinking to beat your opponent. 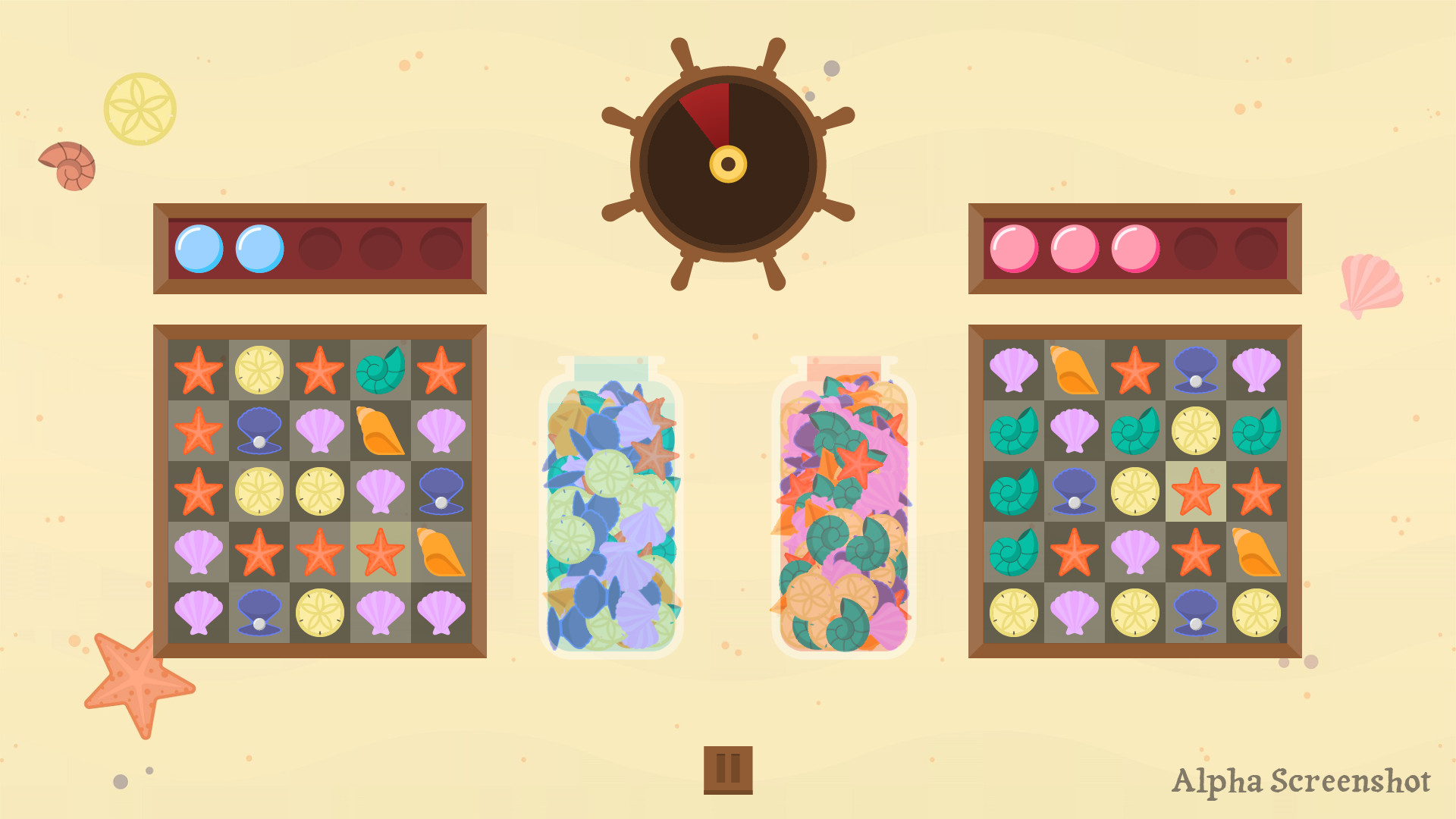 Looks like it has a thoroughly adorable style to it, and I'm actually a huge fan of tile matching games. They can be a really wonderful way to unwind without being too taxing. Easy to pick up and play. Nice to see more variety in the genre too. Great to see an indie developer fully branching out with something different to their last game too.

You can follow it on Steam. It's due out early next year. When we see and hear more on it, we will let you know.

The wind must be in our sails with this one!

My gratitude to you for helping spread the word so quickly

Fair winds to you!
- The Captain
2 Likes, Who?
While you're here, please consider supporting GamingOnLinux on: