With its XCOM-like combat and a setting that merges together the supernatural with post-apocalyptic themes, Graywalkers: Purgatory is now available for Linux.

"Graywalkers: Purgatory is a stylish turn-based strategy RPG set in a supernatural post-apocalyptic world where Heaven and Hell had merged with Earth caused by a event called the Rupture. Inspired by a combination of gameplay from XCom, Jagged Alliance and Fallout, the game generates a unique but familiar experience for the turn-based tactics player." 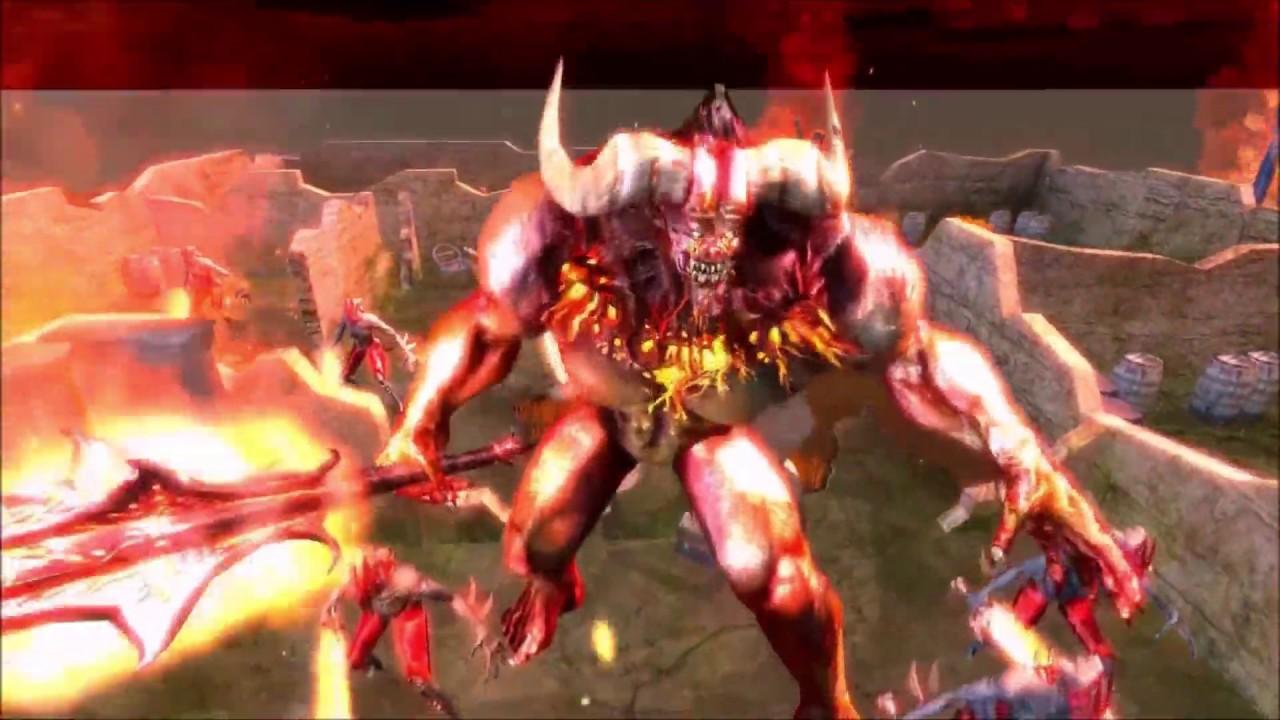 They mentioned a proper campaign is on the way too.

Nice to see another game deliver on its promises made during Kickstarter, as Graywalkers was funded there back in 2014 with close to $50K. It's been a long road, with it seeing an Early Access release for Windows back in January for for Linux officially September 21. Now they've actually sorted the Steam content out properly, as per my suggestion, it should actually download now too. Many developers continue to trip up on that, where they don't add packages to the Linux version correctly - I even wrote about it to clear it up.

You can find Graywalkers: Purgatory on Steam in Early Access.