Werewolf: The Apocalypse — Heart of the Forest has a limited-time demo up

Up for trying out a new immersive narrative choice-based novel? Werewolf: The Apocalypse — Heart of the Forest has a demo available right now.

Mixing in the style and mechanics Different Tales created with their previous Wanderlust series, Werewolf: The Apocalypse — Heart of the Forest throws you deep into a primeval wilderness in the centre of modern Europe. It's where the protectors of nature wage their ancient, never-ending war against the forces of destruction. It's designed much like a visual novel, so if you love a good book this could be for you. Beautiful, distinctive collage art that combines hand-illustrated characters with pictures of real places to inspire your imagination. 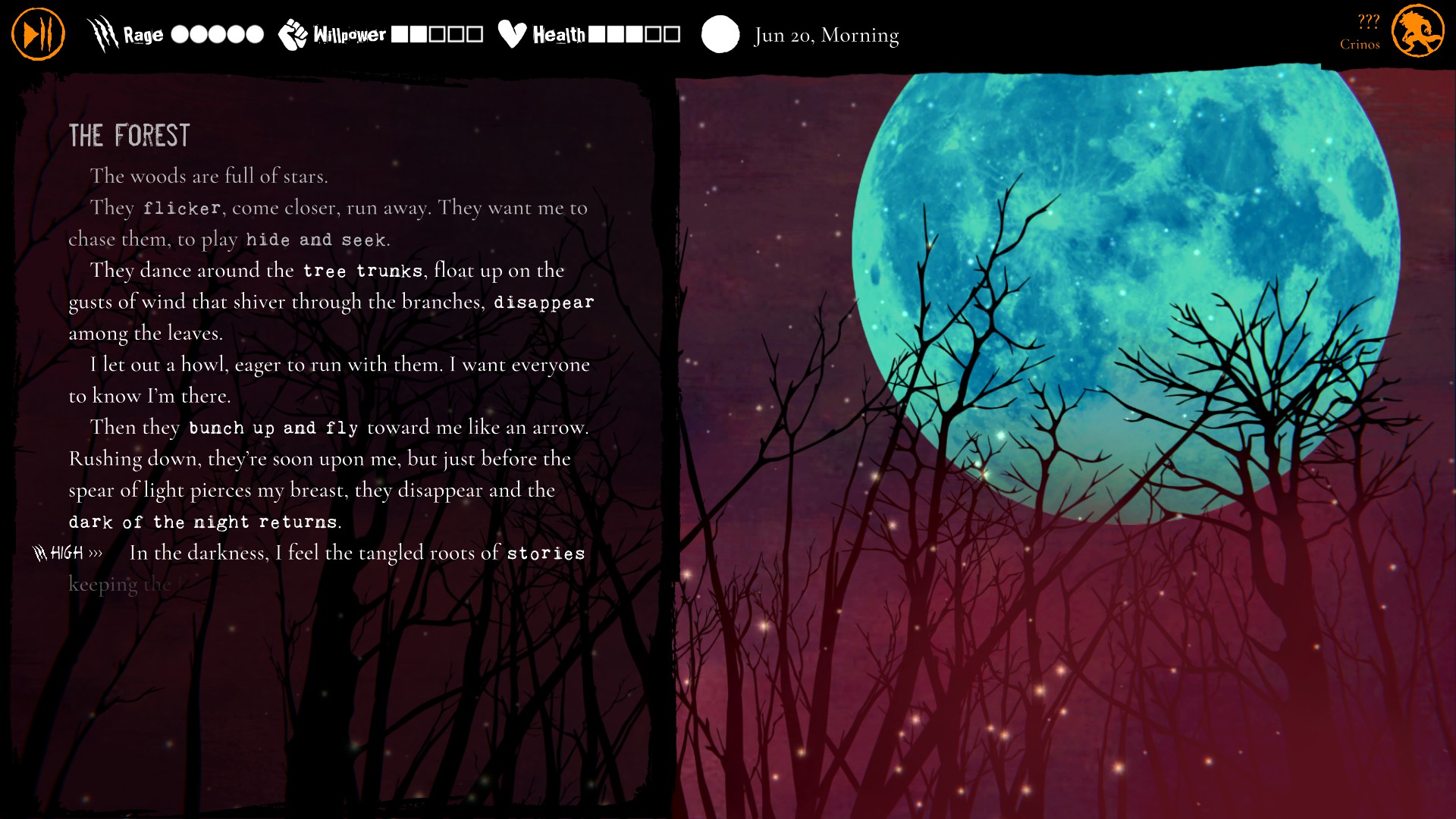 I must admit, the artwork is quite magnificent.

In the demo, you will visit real world places located in the Bialowieza Forest, the last primeval wilderness in Europe, and face real legends. These include:

Sadly, there's not a lot of time left for the current demo, which is due to be taken down in a day or so. They initially had some FMOD problems with Unity in the Linux build, which is now nicely fixed up. There's probably nothing tying it to Steam anyway, so copying it out of Steam will probably enable you to continue playing the demo if you're short on time.

At release sometime in Q4 this year it will be available on both GOG and Steam.

View PC info
That's pretty good, well written and nicely drawn and animated. It took me perhaps 40 minutes to get through the demo.
0 Likes

Liam Dawe 9 Sep, 2020
View PC info
Update 09/09/20: the demo is now up on GOG too if you missed it, as it's currently not on Steam.
0 Likes
While you're here, please consider supporting GamingOnLinux on: