Bound By Blades might look welcoming with the sweet colourful style and wonderful music, but this action-RPG gets quickly intense.

Inspired somewhat by Monster Hunter, it originally tried going through Kickstarter to gather funds back in 2019. It failed but the development has continued anyway. The idea is that you go through increasingly tough battles, slaying big creatures in the unique four-corner combat arena where you run between four corners, dodging enemy attacks and unleash your own. After a year of work, the new demo is out now.

Here's some footage of what to expect from it: 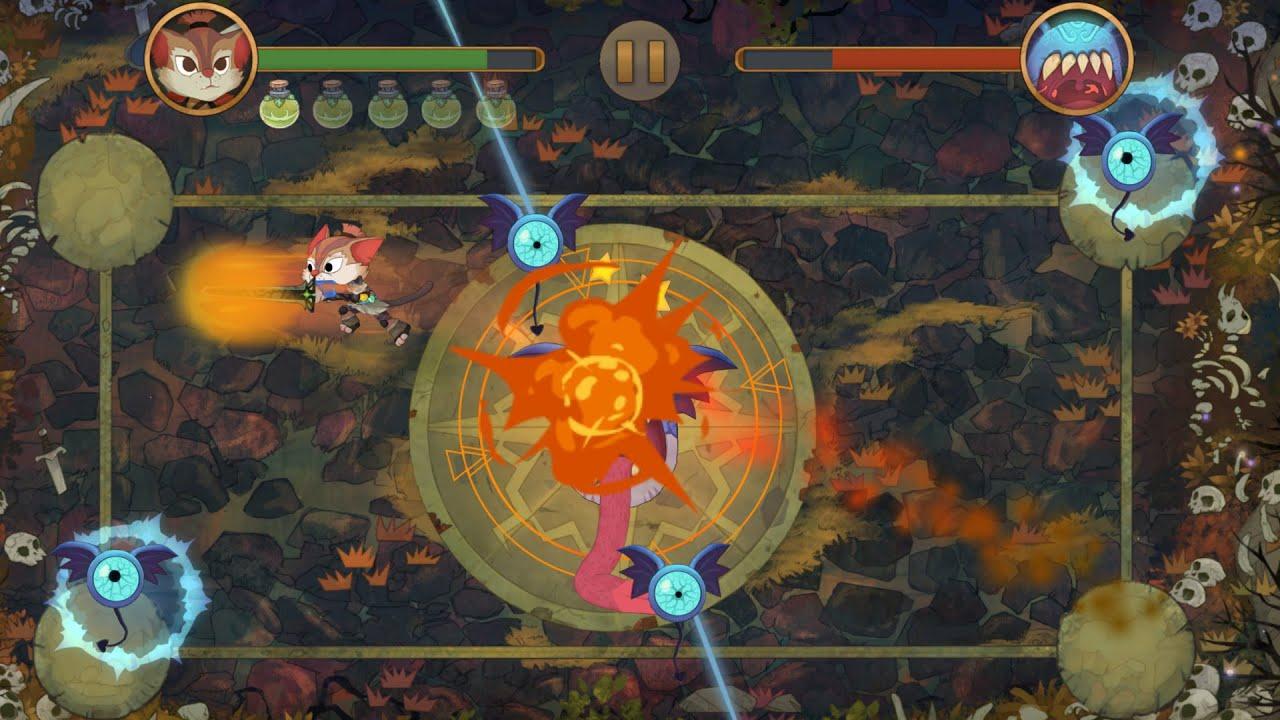 This four-corner combat style is a lot better than it looks, and it's surprisingly intense when you're dealing with all sorts of attacks that you need to dodge and block while trying to unleash your own combos. Seems like it's going to be a lot of fun if they keep building it up, the demo is certainly impressive - and seems to work perfectly. Nice to see they didn't let the Kickstarter failure get them down for too long.

You can try out the latest demo up on itch.io.

Article taken from GamingOnLinux.com.
Tags: Action, Demo, Indie Game, Itch.io, RPG, Unity, Upcoming | Apps: Bound By Blades
4 Likes, Who?
We do often include affiliate links to earn us some pennies. We are currently affiliated with GOG and Humble Store. See more here.
About the author - Liam Dawe