Cosmic Frontier: Override is the upcoming remaster of the classic Escape Velocity Override, and just as the team behind it promised during the Kickstarter - the game engine is now open source.

"Cosmic Frontier: Override is a single-player space-trading game in the mold of the inspirational Elite (1984). It is a remake of Escape Velocity: Override (1998), by the same scenario designer. Cosmic Frontier is a free-form game: you can go wherever you want, and work for whomever you want — including for no one but yourself. You can be a peaceful trader, a bounty hunter, a soldier for Earth, a galactic explorer, a rapacious pirate — or all of these and more in the life of a single pilot"

Originally, the team at Evocation Games mentioned that the game engine would be going open source after the release for practical reasons of ongoing development. However, it seems they had a change of heart as the Kestrel Game Engine is now available on GitHub under the MIT license. 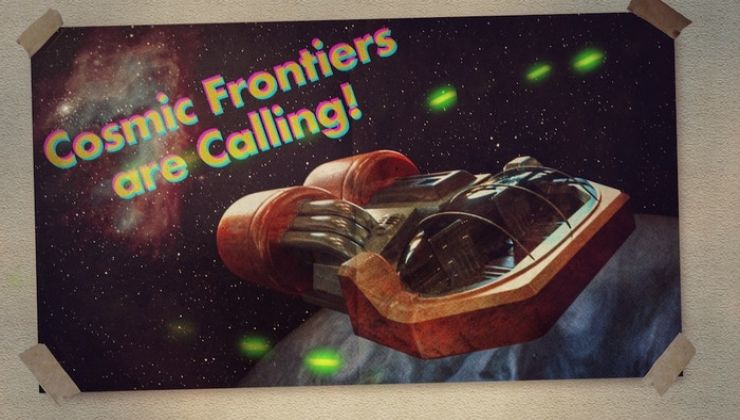 They go over some of the details in this update post, which mentions that while it's not a general purpose game engine (like Unity, Godot, Unreal etc) it's not firmly tied to Cosmic Frontier so it can be used for other projects. Evocation Games are using Kestrel to build Cosmic Frontier and nothing will stop other developers building their own with it too.

At release Cosmic Frontier: Override will be supported on Linux, macOS and Windows. Their original plan is to have it release in mid-2021.

You can follow their development of the Kestrel Game Engine and Cosmic Frontier: Override on the finished Kickstarter campaign. Code is up on GitHub.