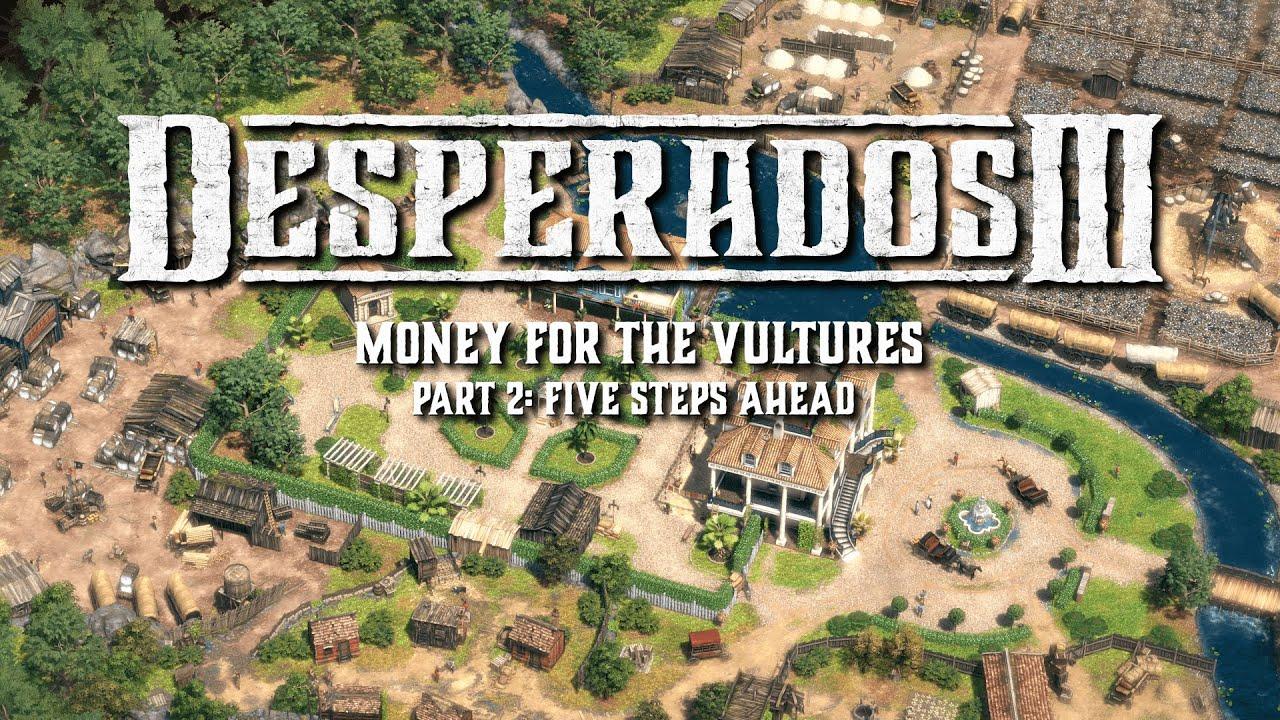 View PC info
I finished the last of the bonus missions earlier this week, so this is perfect timing. It's a great game, and having put 50+ hours into it, I really feel like I got my money's worth for buying the season pass.
1 Likes, Who?

Quoting: GuestI am still waiting for a DRM-free Linux version…

I have hundreds of games on GOG and I have been waiting for YEARS for galaxy for Linux as promised. Now I login so seldom that I'm triggering email verification every time. They also dropped the announced witcher 3 for Linux, and cp2077 isn't coming, why would I give them any slack?
0 Likes

View PC info
It's inappropriate to say that it's something good. GOG aren't supporting Linux well, I agree. But the whole situation is bad.
0 Likes

Quoting: ShmerlIt's inappropriate to say that it's something good. GOG aren't supporting Linux well, I agree. But the whole situation is bad.

Well yes, in an ideal world I agree that they should support Linux.

However their love for Linux is matching that of EA, so I'm not surprised by these moves.

That Linux developers do not make it a priority to publish Linux games to a Linux unfriendly site makes sense even if it is unfortunate.


Last edited by chrisq on 8 October 2020 at 5:20 pm UTC
0 Likes
While you're here, please consider supporting GamingOnLinux on: