Nonsense Soccer turns the game of Soccer (well, Football if you're not an American) into a pretty great competitive local multiplayer experience.

A nice simple idea that puts up to 4 people into a side-view platformer arena, with each side jumping around trying to kick the ball into the goal. That's Football alright, and testing it out it's a huge amount of fun and certainly does get quite chaotic quickly. 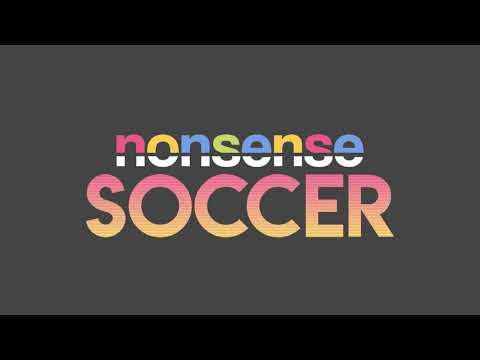 Even now there's a lot to enjoy with it, especially as they continue updating it with extra features. The latest update added in new kick targeting controls along with a wall-jump ability, and there's a surprising amount of tactical thinking involved in how you play. Being able to quickly kick the ball around opposing players, as you bounce it off the wall while you jump behind them - lots of fun.

It's already available right now on itch.io for $1.99 with a Linux build that arrived a few months ago. The developer is planning to launch it on Steam soon too in Early Access and you can try out the demo right now! The full game isn't due until sometime in 2021.

View PC info
I used to play a slightly less-featured, flash version of this with my nephew.
0 Likes
While you're here, please consider supporting GamingOnLinux on: