Papercraft styled tactical-RPG 'Wildermyth' has a big new campaign out

Wildermyth is the character-driven, procedurally-generated tactical RPG with an art style resembling papercraft and it's brilliant. Now it's also bigger with a big campaign update out.

In Wildermyth you play through various generated campaigns, each of which mixes things up like characters and events and so every play-through is different. You're supposed to see it as something resembling a classic tabletop RPG experience. Mixing together a party-based RPG with overworld exploration, random events and tactical turn-based combat there's a lot to love about it.

They just recently released version 0.29 "Eluna and the Moth", a brand new campaign that mixes things up:

To fit with the story, the first chapter takes a more structured approach with less of a focus on overland management. Many of the battles and events throughout the campaign happen at less expected points. The campaign happens over a smaller span of time, allowing the player’s starting heroes to make it all the way to the end -- if they survive!

Lots more came with it other than a new campaign to play through like new character faces, new victory conditions and the usual blend of balancing fixes and bugs being squashed. Here's some new snaps they shared: 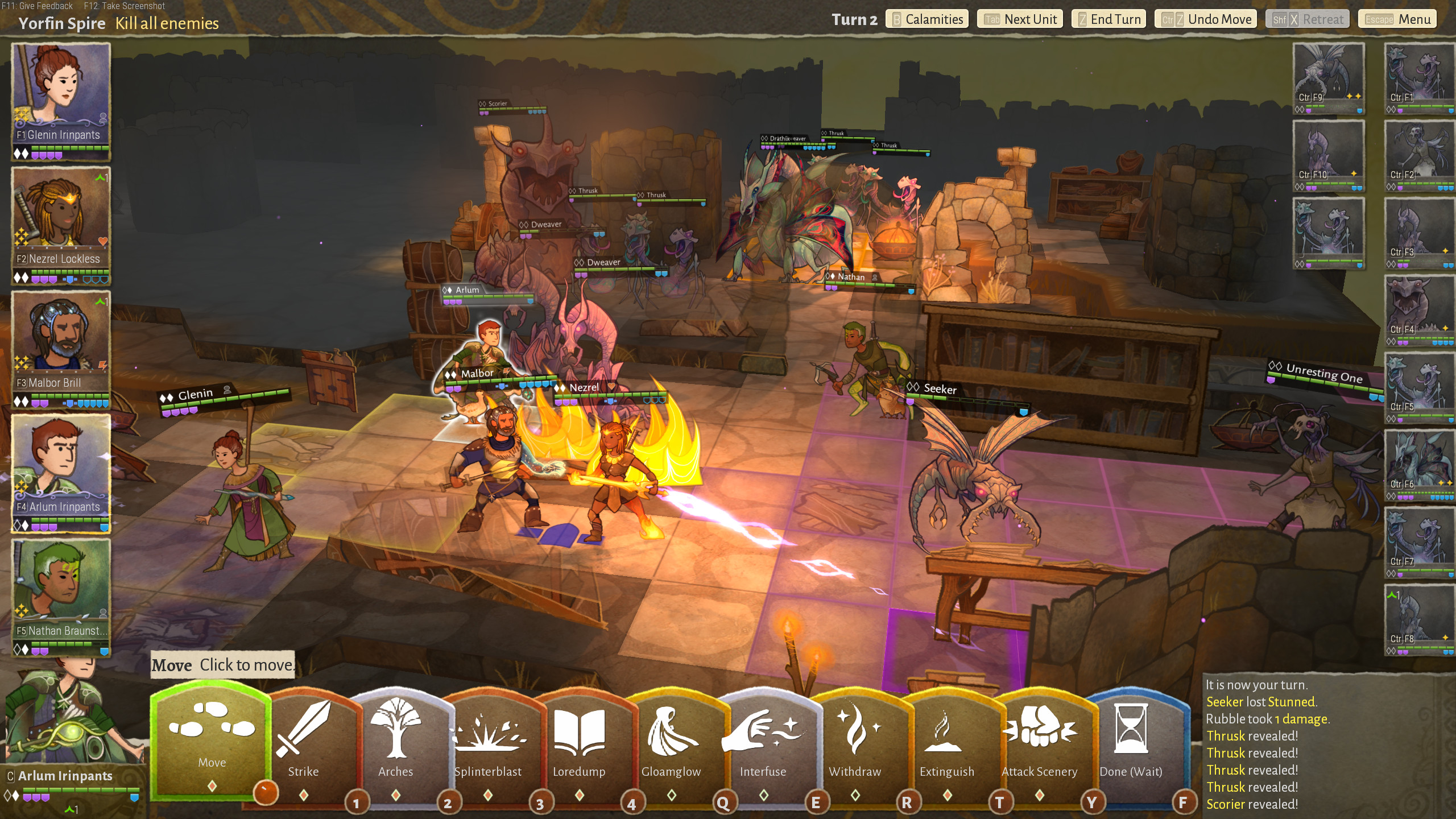 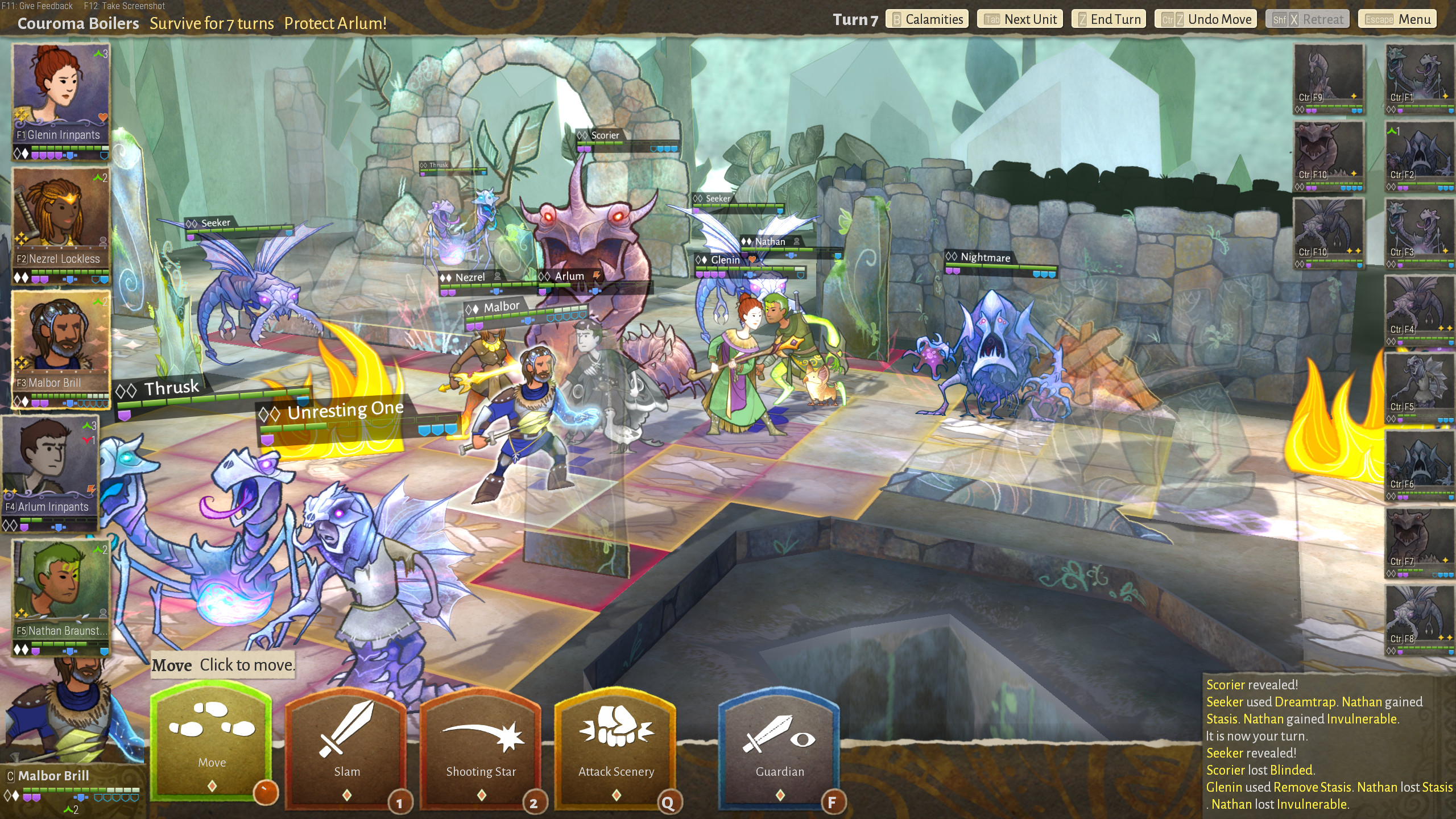 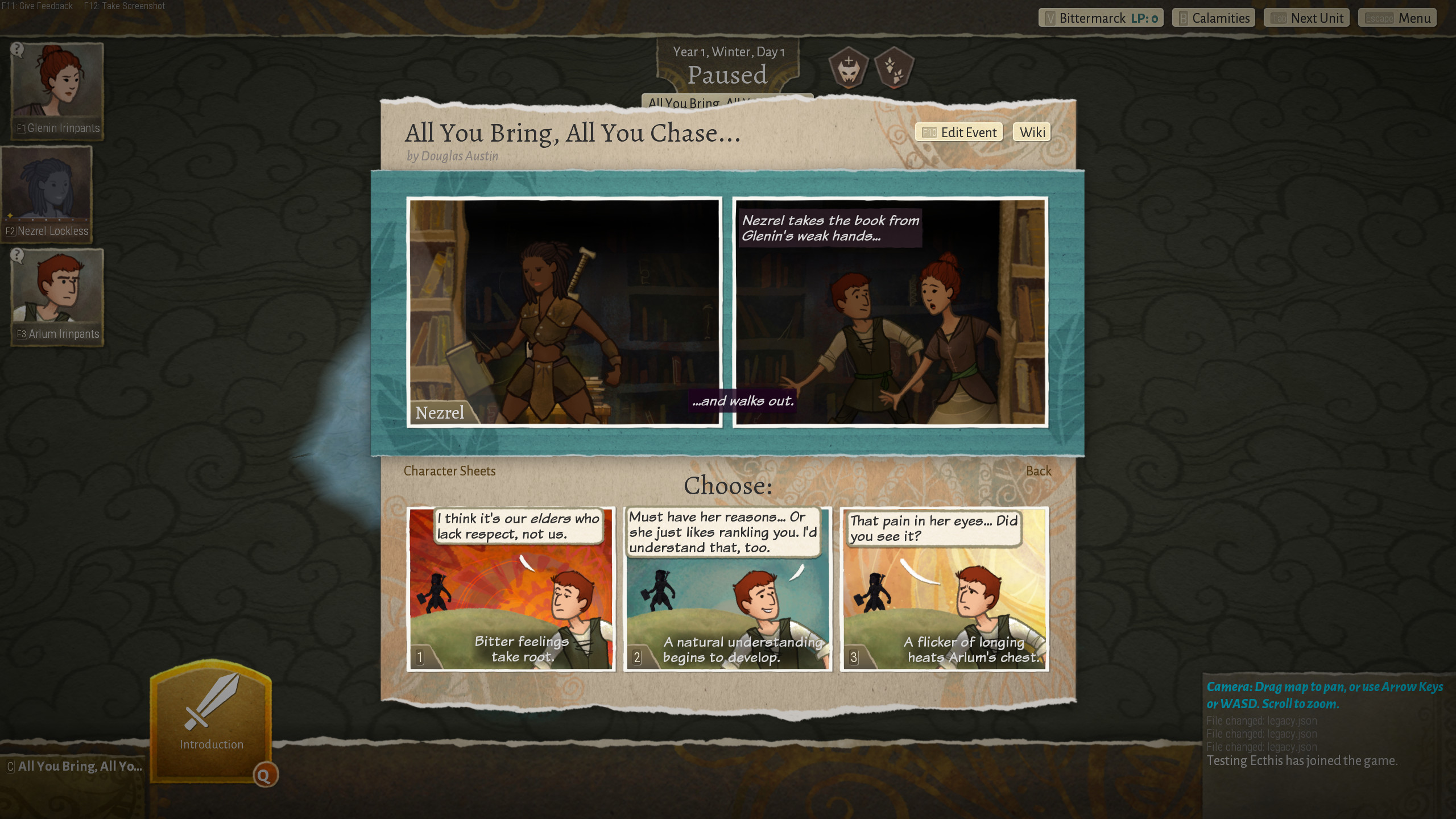 In other news, the recent Kickstarter campaign to produce a high-quality live-instrument soundtrack that we wrote about managed to succeed. So some great tunes are coming to Wildermyth too which I'm quite excited for, as that's the sort of thing that can really help your enjoyment of a game.