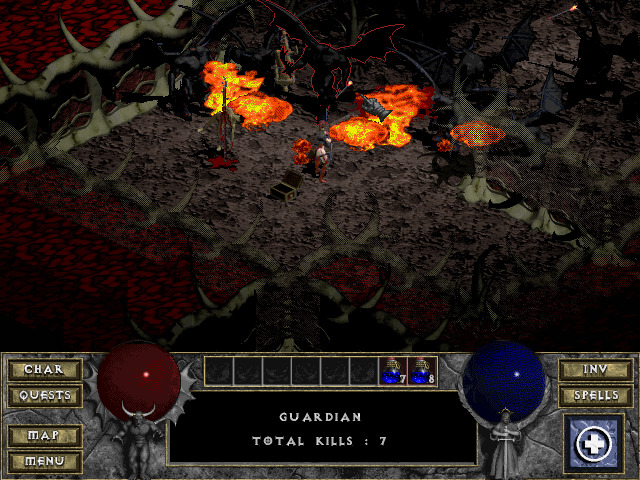 Article taken from GamingOnLinux.com.
Tags: Game Engine, RPG, Source Available
22 Likes, Who?
We do often include affiliate links to earn us some pennies. We are currently affiliated with GOG, Humble Store and Paradox Interactive. See more here.
About the author - Liam Dawe

mos 12 Oct
View PC info
Always nice to have another native and another classic
Personally more intrested in D2, but both its ports are somewhat lacking last time I checked
1 Likes, Who?

20 Likes, Who?
Grifter 12 Oct
Does this have multiplayer?
0 Likes