Ready to take the action into space? Runner Duck, developer of the hit Bomber Crew have just released the sequel with Space Crew.

Bomber Crew was something of a surprise hit for the UK-based two-person indie studio Runner Duck, when it became a top seller on Steam. This sequel moves the theatre of war from World War Two to the far flung future with players challenged to fight a conflict on an intergalactic scale. Armed with their own carefully chosen crew and fully customizable spaceship, captains must protect Earth and venture across the galaxy to stave off a new alien threat known as the Phasmids. 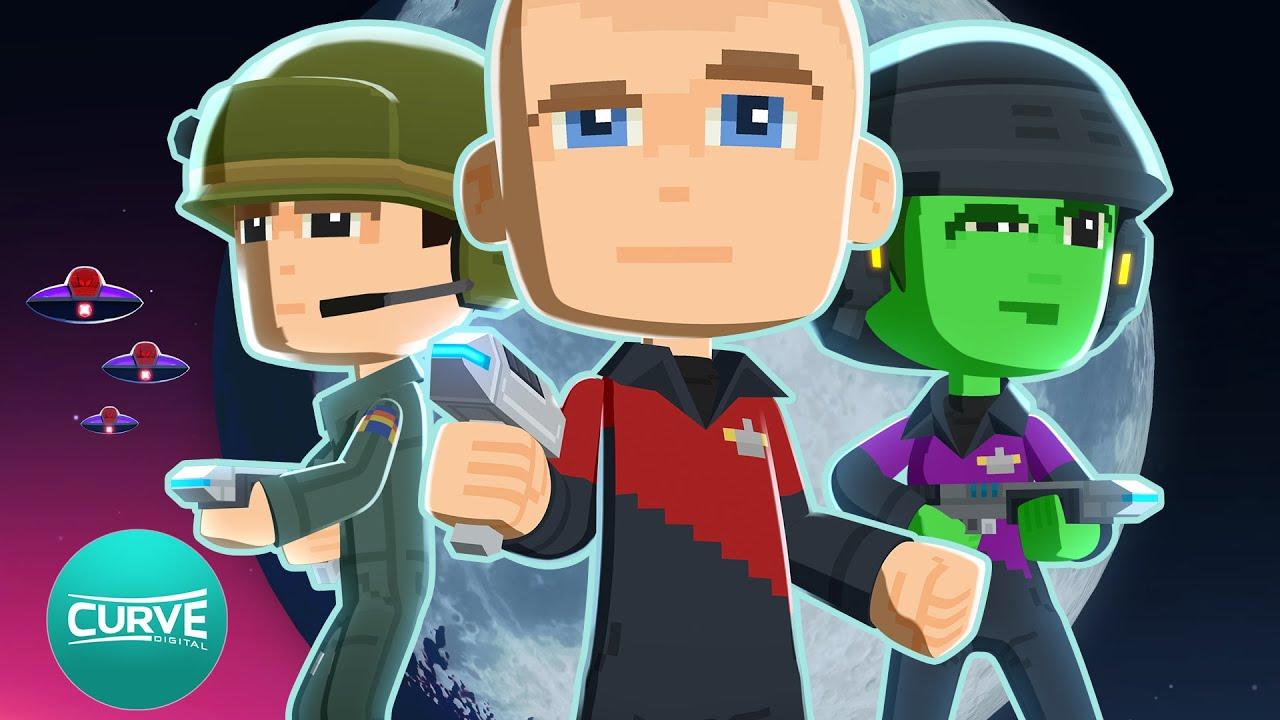 I've picked up a personal copy, so some thoughts will come another day. Awesome to see it launch with Linux support right away, and from a brief initial inspection everything seems to work great. It's smooth, it looks good and it seems like it's going to be just as chaotic as the first game. 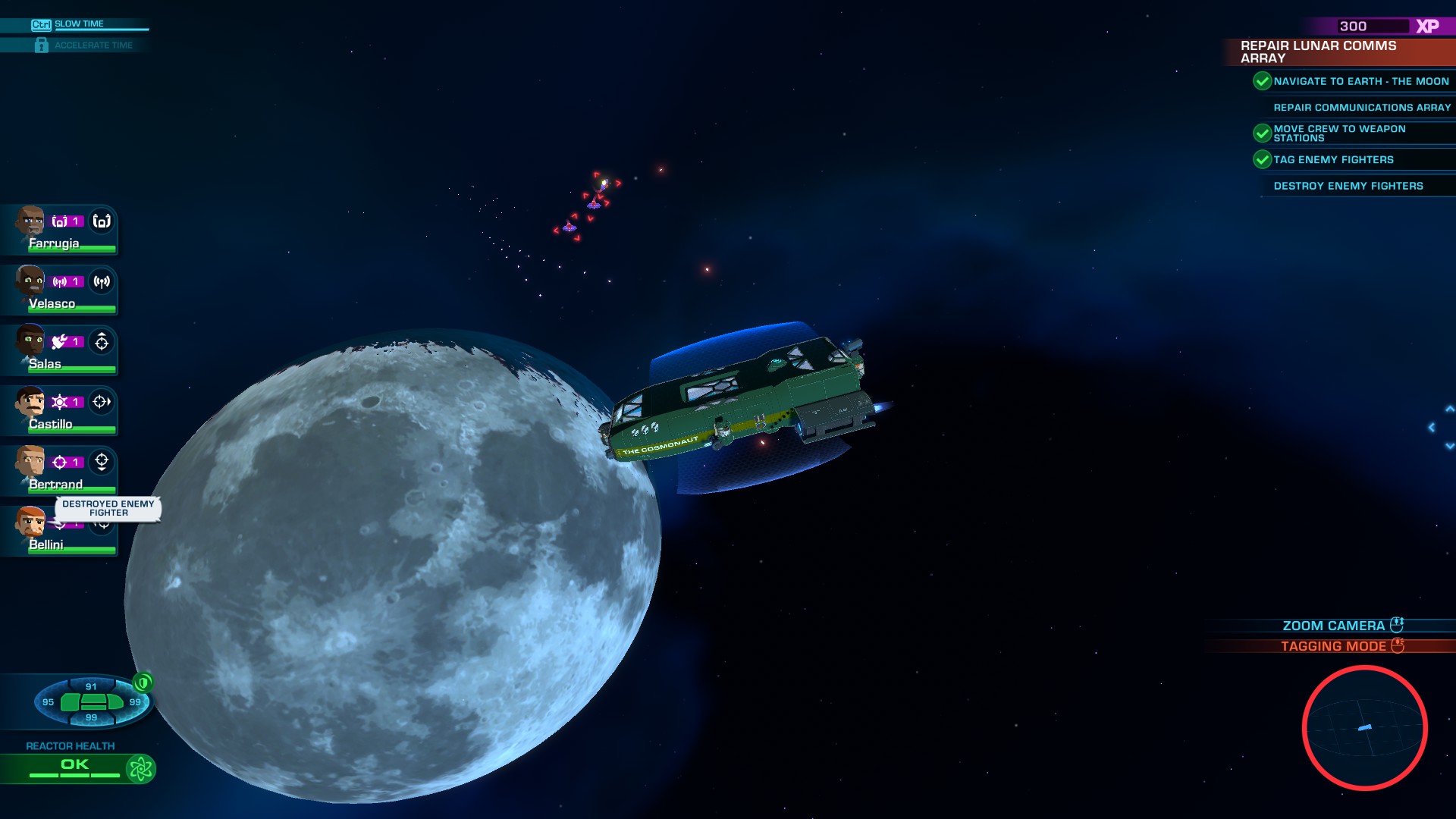 You can buy it from Humble Store and Steam. If you already own Bomber Crew on Steam, you get an extra 10% off and if you buy in the first week you get the soundtrack free.