Ready to make fun of your friends? The Jackbox Party Pack 7 has been released along with five amusing games. Still one of the best party games around. Well, party game…packs. Then again it should be, it would be a bit weird if a Party Pack was a bit rubbish for a party wouldn't it.

Check out their new trailer too: 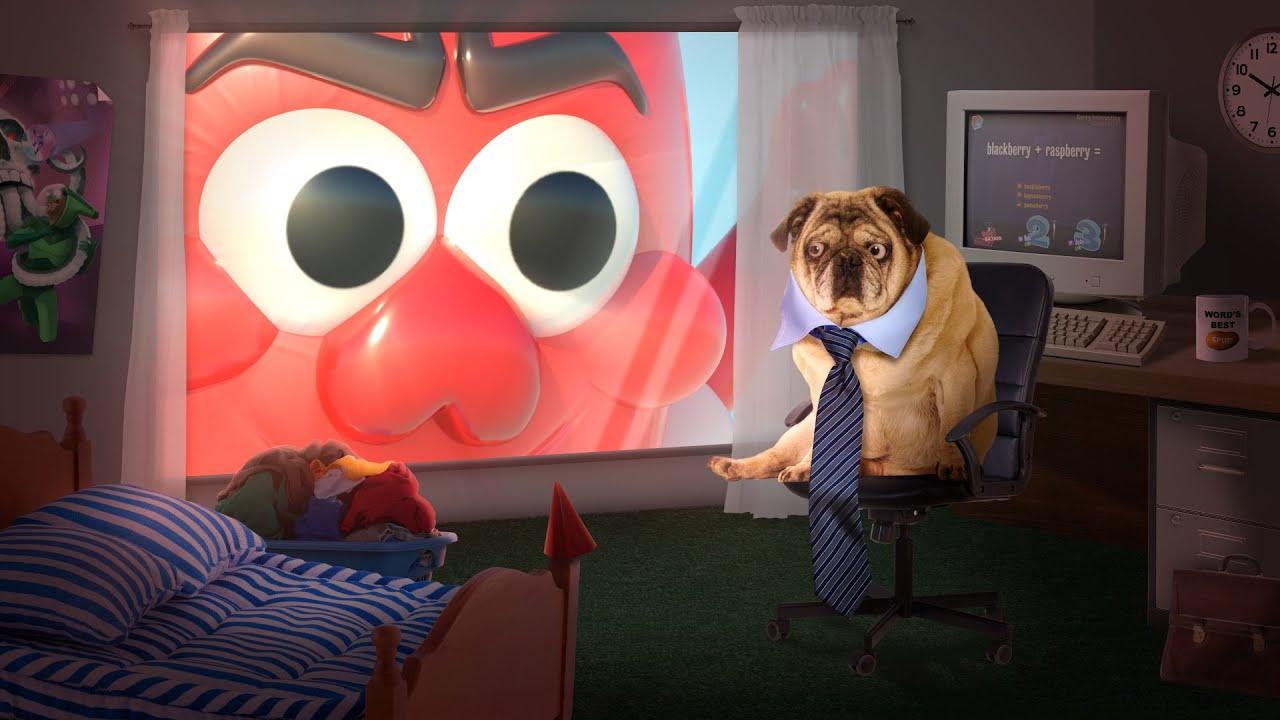 Something to be aware of, is that unlike the translated Quiplash 2 InterLASHional, The Jackbox Party Pack 7 is in English only. Just like their previous entries, it's designed primarily for local multiplayer. Anyone with a phone or a tablet can join in, and it's perfection when you have a few people available.

During the COVID19 quarantine, games and packs like this are a fantastic way to mix-up your day and they can be a huge amount of fun with family and friends you're able to see. Especially the drawing games like Champ’d Up, as they're quite accessible compared with the question and answer types and can be pretty hilarious when you have zero artistic talent and get beaten by an 8 year old like me. Even if you've not got anyone around, thanks to the mechanics of how people join games through the browser - you can still play it online with others, as long as you have something that can share the main game screen. For more info, they made an explainer video on it,

To celebrate their new release, Jackbox has also put up a bunch of their other packs and standalone games on sale from now until October 19. Check out their fancy Steam sale page here for that.

Article taken from GamingOnLinux.com.
Tags: Casual, New Release, Party Game | Apps: The Jackbox Party Pack 7
7 Likes, Who?
We do often include affiliate links to earn us some pennies. We are currently affiliated with GOG, Humble Store and Paradox Interactive. See more here.
About the author - Liam Dawe

All the Jackbox games require always-online internet connection. Not even kidding... your choice if that's an issue or not.