A pirate quartermaster from developer Ivan Armandy released back in October, and now it's available and supported directly on Linux too.

You're not the captain here, instead your job is to put yourself in the shoes of a quartermaster, the first mate of a pirate ship. Really though, you're responsible for everything and you will need to deal with the wishes of the captain and often contradicting their orders to appease the crew. The game has a surprising amount of everything, it's quite a detailed pirating adventure that needs you to learn and fast too. It even teaches you a little about sailing, in its own quirky fantasy sort of way. From setting up gun positions, to organising your crew, there's plenty of dialogue to read through and when it comes to ship to ship combat - it turns into a weird real-time typing game as you rush out orders to the crew. 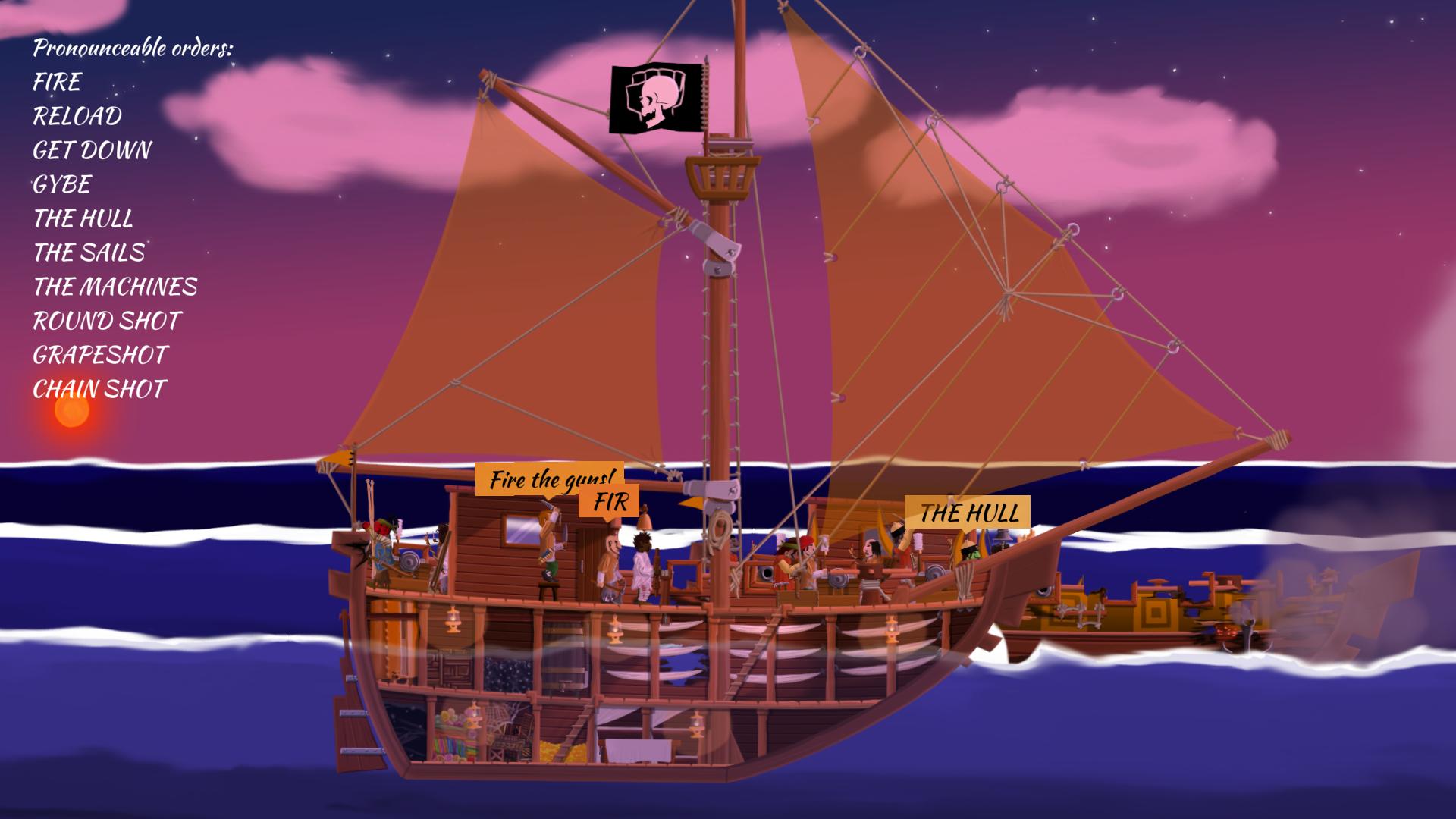 Pictured - me scrambling to type "Fire" to beat the enemy ship.

Needing to type in the commands makes it surprisingly exciting, although it's an optional feature you can turn off if you find it too challenging. This is because you don't know when the orders are coming, and you have to pay attention to quite a lot going on at any one time. The captain isn't always right too, so you can choose to type out your own command if you think it would be better - but the captain's opinion of you will reduce if you keep doing so.

During the combat you can be boarded too, and this then turns the game into a simplistic form of beat 'em up. There's just so many little features crammed into it, such a genuine surprise. It's actually quite fascinating because of how thoroughly quirky it is.

In addition to all the combat parts you're also managing crew, trading at ports, ensuring you have enough clean water and food, hiring new sailors, ensuring your ship is clean so you don't attract vermin and much more. Check out the original trailer below: 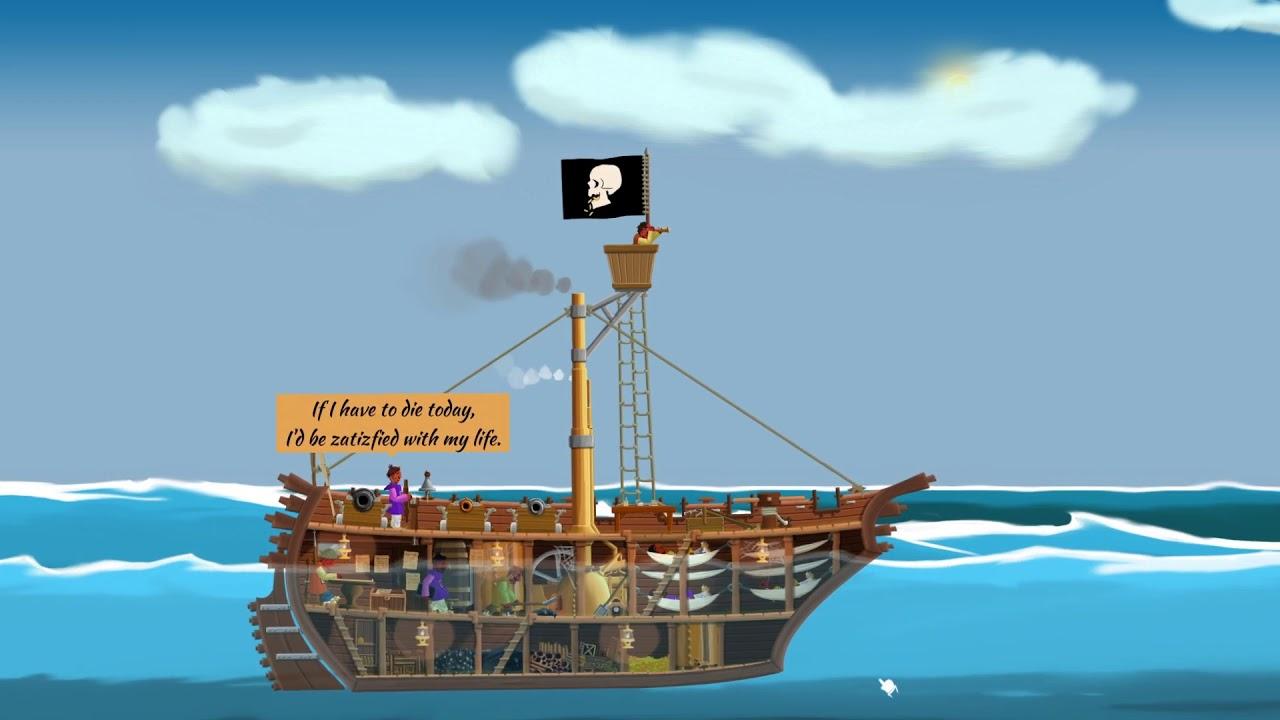 Seems like an absolute diamond in the rough. A few minor text issues aside, it's quite an experience.

You can buy it on itch.io and Steam. There's also a demo available.

Article taken from GamingOnLinux.com.
Tags: Adventure, Indie Game, Itch.io, New Release, RPG, Steam, Strategy | Apps: A pirate quartermaster
12 Likes, Who?
We do often include affiliate links to earn us some pennies. We are currently affiliated with GOG and Humble Store. See more here.
About the author - Liam Dawe

View PC info
Looks fun, I hope they'll release it on GOG and Itch.
1 Likes, Who?

View PC info
Itch.io only has a demo: https://iniour.itch.io/a-pirate-quartermaster
0 Likes

View PC info
It has now been released on itch.io.
3 Likes, Who?

Quoting: Liam DaweIt has now been released on itch.io.

Thanks for the heads up!
0 Likes
While you're here, please consider supporting GamingOnLinux on: