Currently crowdfunding on Kickstarter with a goal that's been hit, DoubleShake from Rightstick Studios is a love letter to classic 5th generation platformers.

Inspired by the likes of Mischief Makers, Tomba!, Klonoa and others from the Nintendo 64 and original PlayStation, it certainly looks the part with its delightfully blocky style. However, they make it clear they're using some modern techniques and game design to shake it up and make it feel better. Using a mix of traditional platforming that also has you navigate through 2.5D styled paths where you can find all sorts of secrets. They say as the game progresses, it slowly switches from a platformer to be more puzzle and exploration-focused so it's one big mix.

Check out their (very early) trailer: 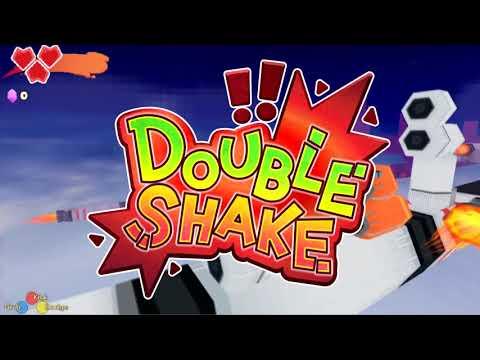 Linux is a very clearly stated platform their planning to support, and they do have a very rough early tech demo up on itch.io with some graphical issues but it's there. Seems it has been somewhat popular, with their $9,000 goal being blasted through and with 8 days left as it finishes on November 19, 2020 they're currently seeing over $22,000 in funding from over 600 backers.

You can back it on Kickstarter if it seems like your thing or follow it on Steam.

Since it has been funded, it's been added to our growing Crowdfunding Page.