Ever tried or heard of the Budgie Desktop? It's a modern and feature rich Linux desktop environment from the Solus Linux team and they need a little help.

I'm quite a big fan of Budgie despite not using it directly myself, as their focus on keeping it clean really shows. That along with the slick sidebar to show off various applets like a calendar and media controls looks really good when you start using it. Developer Joshua Strobl who is the Experience Lead of the Solus project has issued a "Call To Action" as they're looking to get translations done for Budgie. 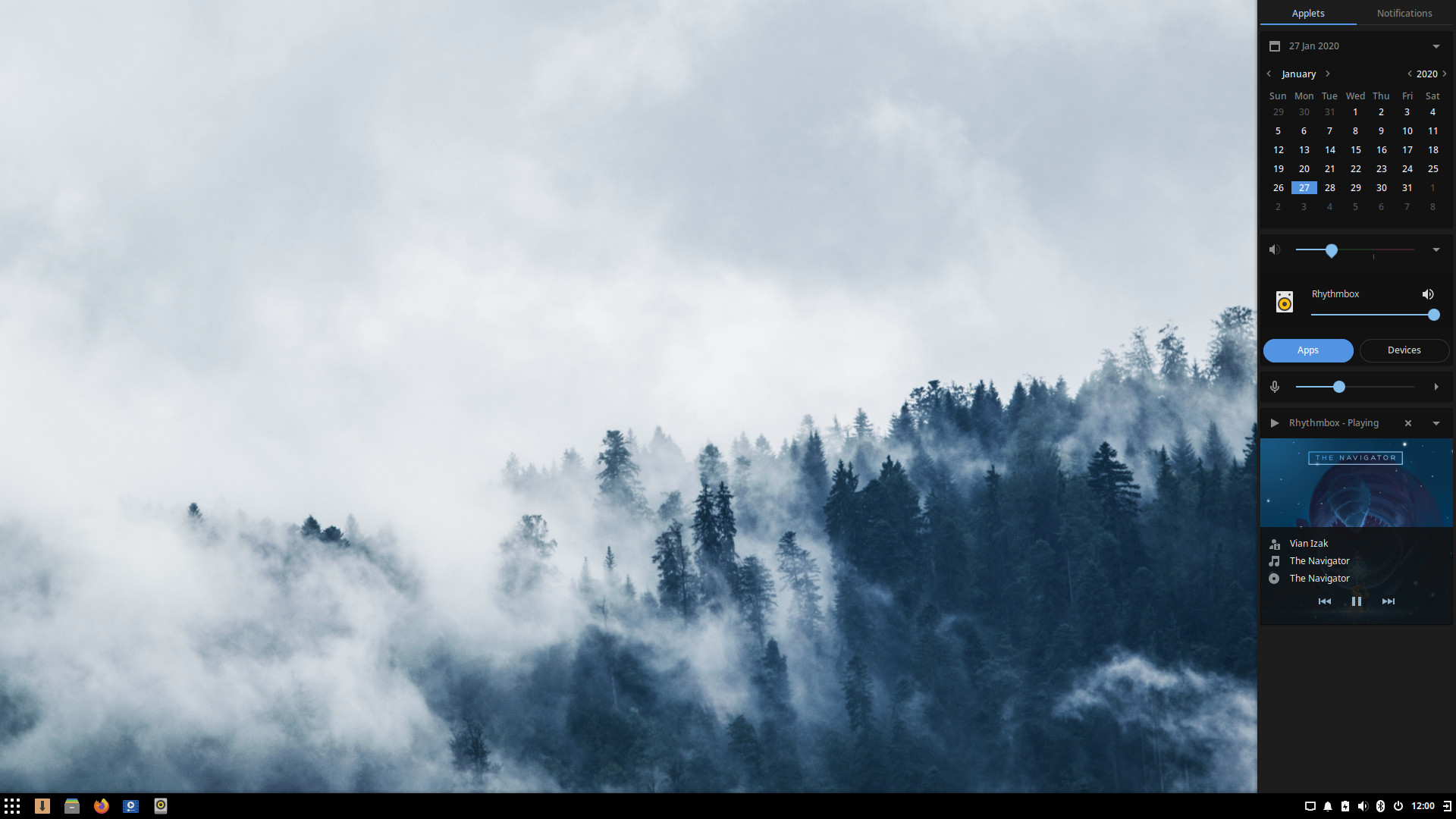 If you've wanted to dip your toes into helping a FOSS project, this could be a good starting point. Not everything is hacking away at code or doing graphics, there's tons of other areas to contribute like documentation and in this case translating your native language.

The release of Budgie 10.5.2 is "around the corner" and they're looking to get help with these languages:

If you think you might be able to spend some time doing translations, you can head over to this linked forum topic to find out how you can get involved.

Want to learn more about Solus Linux and the Budgie Desktop environment? Check out the Solus website.

Article taken from GamingOnLinux.com.
Tags: Desktop Environment, Distro News, Misc, Open Source
14 Likes, Who?
We do often include affiliate links to earn us some pennies. We are currently affiliated with GOG, Humble Store and Paradox Interactive. See more here.
About the author - Liam Dawe

View PC info
French is covered so i can't help but i did relay the call.
2 Likes, Who?

Quoting: Termyi wonder if there really are people using their OS in esperanto

When learning a language, it might be useful to switch the OS language for a while. You already know how everything is labeled in your native tongue, it helps to gradually extend your vocabulary.
2 Likes, Who?

Quoting: Termyi wonder if there really are people using their OS in esperanto

When learning a language, it might be useful to switch the OS language for a while. You already know how everything is labeled in your native tongue, it helps to gradually extend your vocabulary.

View PC info
I was told by a Norwegian nobody uses Nynorsk (New Norwegian).
0 Likes
While you're here, please consider supporting GamingOnLinux on: