20 years officially today, Counter-Strike 1.0 was officially released and it went on to change the way many of us played games online.

Truthfully, the true original was just a little bit before my time. I really came into it with Counter-Strike Xbox Edition on the original bulky Xbox back around 2003, to this day it might still be my most played Xbox game. When it comes to the PC, it was Counter-Strike: Source that really helped me appreciate competitive PC gaming. So while I may not have many memories of the original, from the Xbox and Source version onwards, it found a special place with me.

Looking at it, the original to this day still has an incredibly active player-base. It's kind of insane just how popular it remains. Checking over on the always useful SteamDB, their charts actually show that the original classic Counter-Strike has seen a consistent regular amount of fifteen thousand (and often above) players online at any time. Amazing! 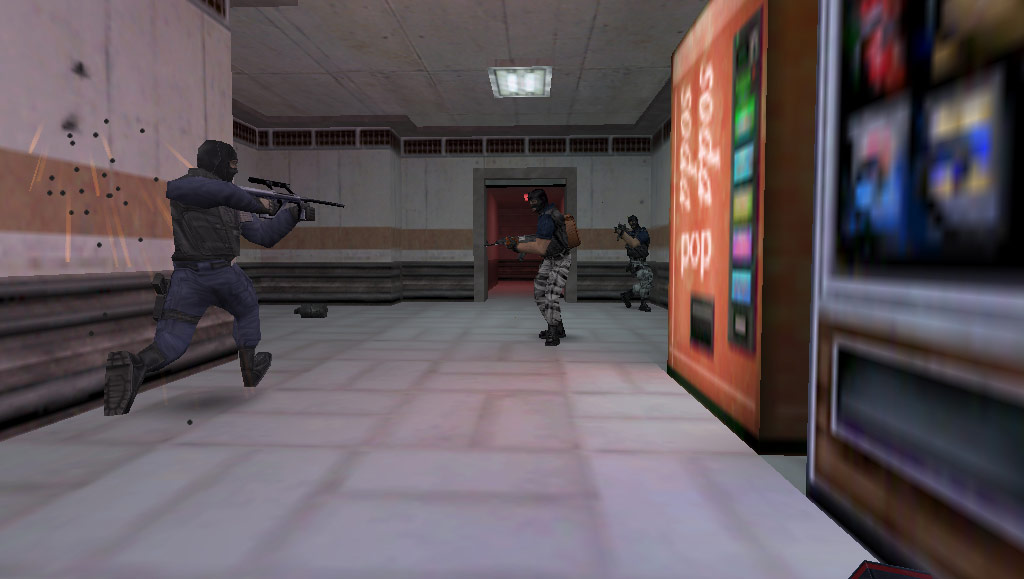 To put that into some perspective. A game released 20 years ago is currently as popular as the likes of Fall Guys, and sees often far more players than No Man's Sky and plenty of others. It is impressive the kind of staying power Counter-Strike (and other Valve games) have. It also goes to show just how fine-tuned it is, that so many people still prefer it over Source and Global Offensive.

What has Valve done to mark the occasion? Well, so far, nothing. Valve remain as quiet as usual on special events. However, that's not to say they're not planning anything. Counter-Strike: Global Offensive has seen plenty of rumours regarding a new Operating coming up, and the last one was huge adding in special operatives. Or, perhaps we might see some special commemorative stickers released later today during Valve's office hours. Will let you know if we hear anything solid on any plans from Valve.

You can also watch a bit of history in a video released back in 2017: 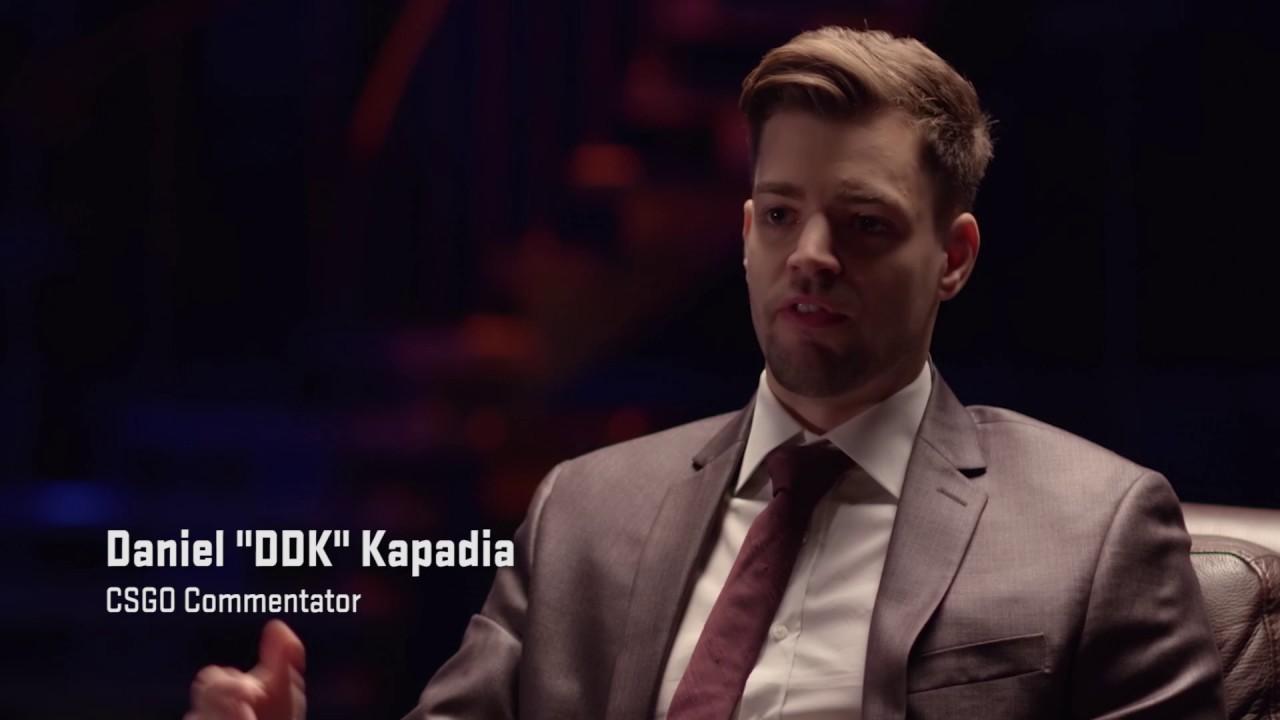 whatever 9 Nov, 2020
View PC info
Played the beta back in the day with a bunch of friends during LAN parties.
Fast forward 20 years and we still play it!
1 Likes, Who?

Mountain Man 9 Nov, 2020
View PC info
At first I thought the screenshot in the article had a depth-of-field effect. Then I realized, no, those are just ugly textures from a decades old game engine.
0 Likes

View PC info
I was playing Quake 3 extensively when CS kicked in. To be honest, I really disliked it at the time, graphics were dated, gameplay was slow and glitchy, and CS players were really unfriendly.
I was really surprised when I tried CS:GO, as I really dig it actually. It is really aggressive and precise.

View PC info
And it even got a FOSS engine reimplementation:
https://sourceforge.net/projects/freecs-1-5/
2 Likes, Who?

View PC info
Don't know if I ever played the 1.0 release, probably stopped when it was still beta?

lectrode 9 Nov, 2020
View PC info
Might not be directly related, but just checked the status of the segfault when attempting to launch CS:GO with a controller plugged in. Looks like there might be a better workaround than just disabling controller support with "-nojoy"

QuoteThe segfault itself seems to happen in the bundled version of the SDL2 .so, in ./bin/libSDL2-2.0.so.0. Using the version bundled with my system also lets me reach the main menu. This is done via the Launch Options setting: LD_PRELOAD=/usr/lib/libSDL2.so %command% Distro is Arch Linux, package version of sdl2 is 2.0.12-2.
I can provide further details if necessary.

View PC info
What got me hooked on playing online was Quake and Quakeworld back in the mid-to-late 1990s. I must say that CS never quite engaged me, though I appreciate its popularity.

EDIT: Forgot to add that I was part of Team Yellow on CIX back in the day, and played against the likes of Coerj. What ever happened to him..?

CS 1.5 was the last freeware version and also generally most liked by the original CS community. Not sure what you mean with unfinished, as far as I can tell it is quite faithful to CS 1.5, but my memory might be playing tricks on me ;)
0 Likes

View PC info
Heh, oh I remember. Especially what German TV had to tell us about "Killer Games". Gold pieces like "Mord per Mausklick" (Murder by mouse click) can still be found on YT warning about this new dangerous sub culture