Mighty Fight Federation is a multiplayer arena fighter with a focus on "fighting game fundamentals" that recently launched officially for Windows in Early Access but Linux is in their plans.

Linux support was originally confirmed when we reached out to them back in 2018, however catching up with them again recently to see if they still planned to support Linux they said on November 15, 2020 that it's "on the roadmap". The game looks great too with colourful and chaotic fights where you slam your enemies into walls, launch them into the air and follow up with fast, high-flying attacks.

You can see their trailer below: 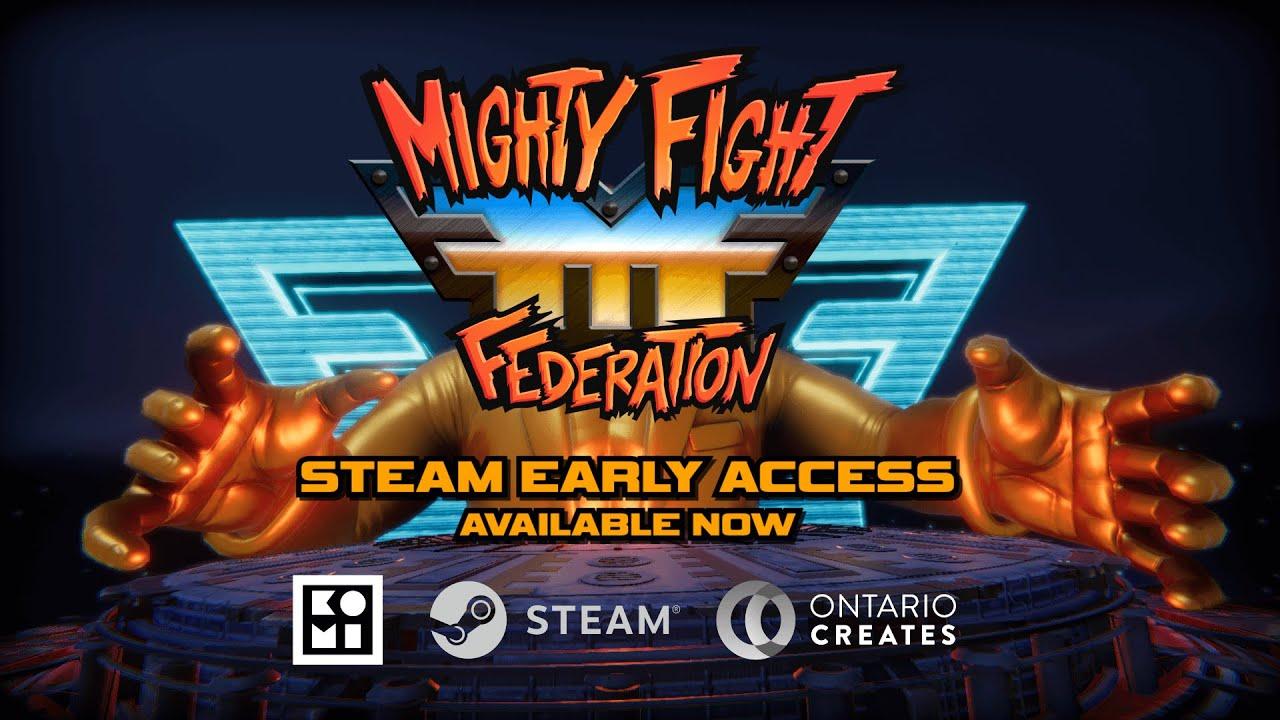