Jujubee S.A. and 1C Entertainment recently released Realpolitiks II into Early Access, and they've confirmed their plans to support Linux with it.

This modern-day real-time grand strategy game has you assume office of any contemporary country in the world and lead it towards the new century as the shining example of democracy and liberty, or create your own totalitarian dystopia and wage war against all your enemies. 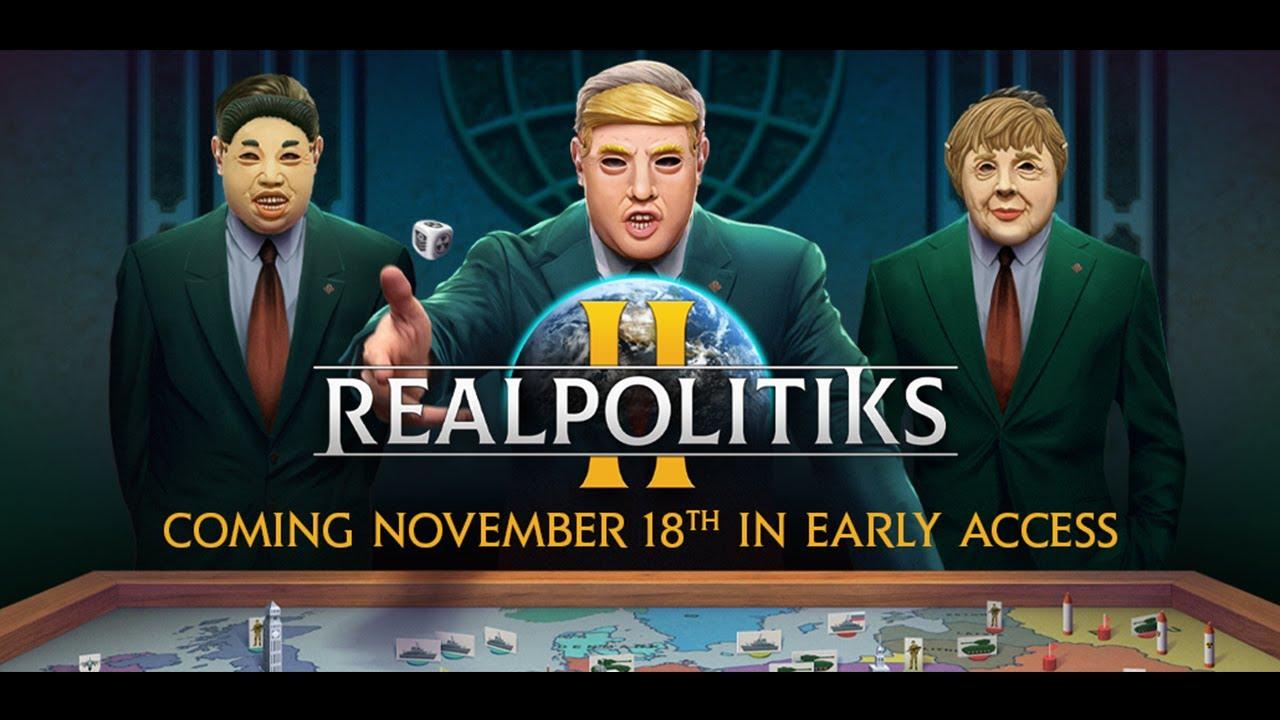 Speaking to the publisher ahead of release, they confirmed with us that they "need a bit more time to prepare the Linux version so we have decided to launch it in the near future" and that it's also confirmed on their Steam forum too. The first game was also on Linux so it will be great to see the series continue to be officially supported by the developer.

View PC info
welp. That was one of the worst trailers I've seen in a while. Grand "action" strategy

View PC info
So far, it seems to suffer quite bad optimization, even for the GUI not being responding enough. Many names and characters are white-christian-sided, even if you interact with black african countries, or middle east, etc. Not a lot of options to set a game. Very bad informations delivered to player about what is doing what and how and why. Conditions and statistics are lackluster too.

Other than that, it’s a straight and major improvement over the first game, but the first game was very shallow, so "better" might not be enough. It’s still Early Access, but that’s 1C and Jujubee, both not really known to deliver well polished and balanced and enjoyable games. They take the niche "1/2 to 2/3 good"...
0 Likes

Quoting: bekowelp. That was one of the worst trailers I've seen in a while. Grand "action" strategy

You gotta have some mercy with the publisher here.
They are trying to sell a grand strategy game - and for some reason decided that "action trailer!!!!!" is the way to go.