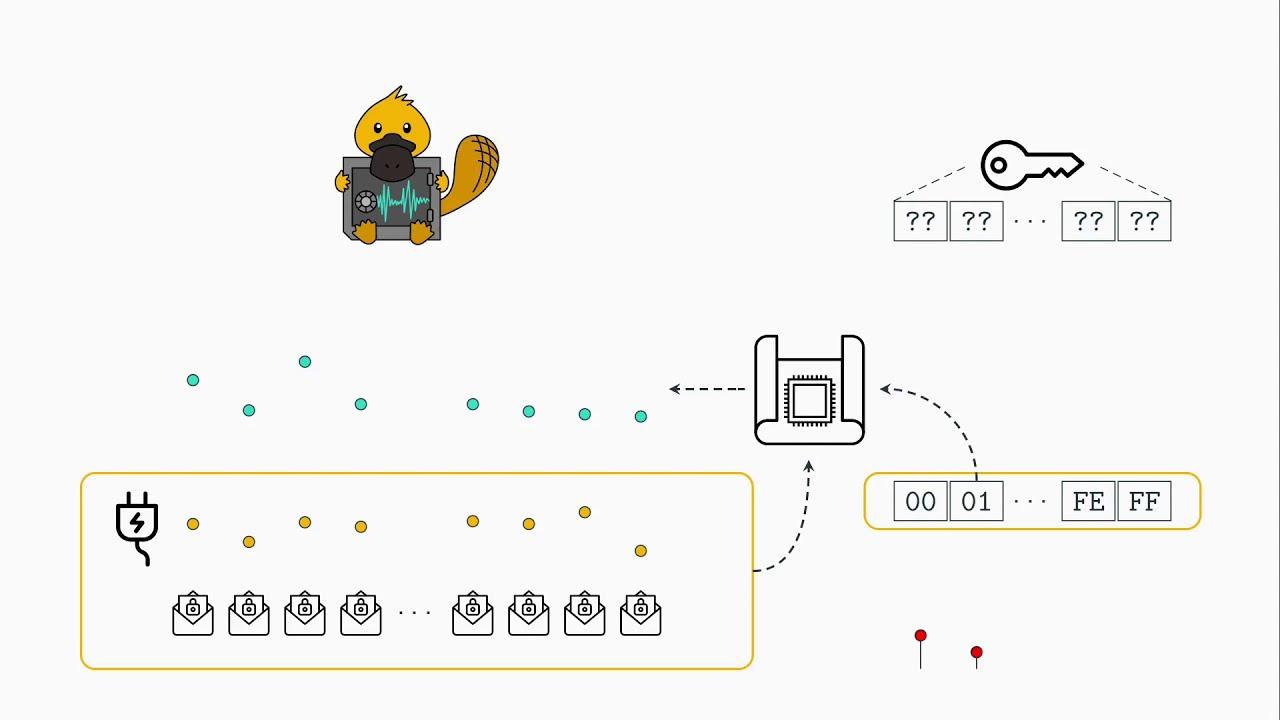 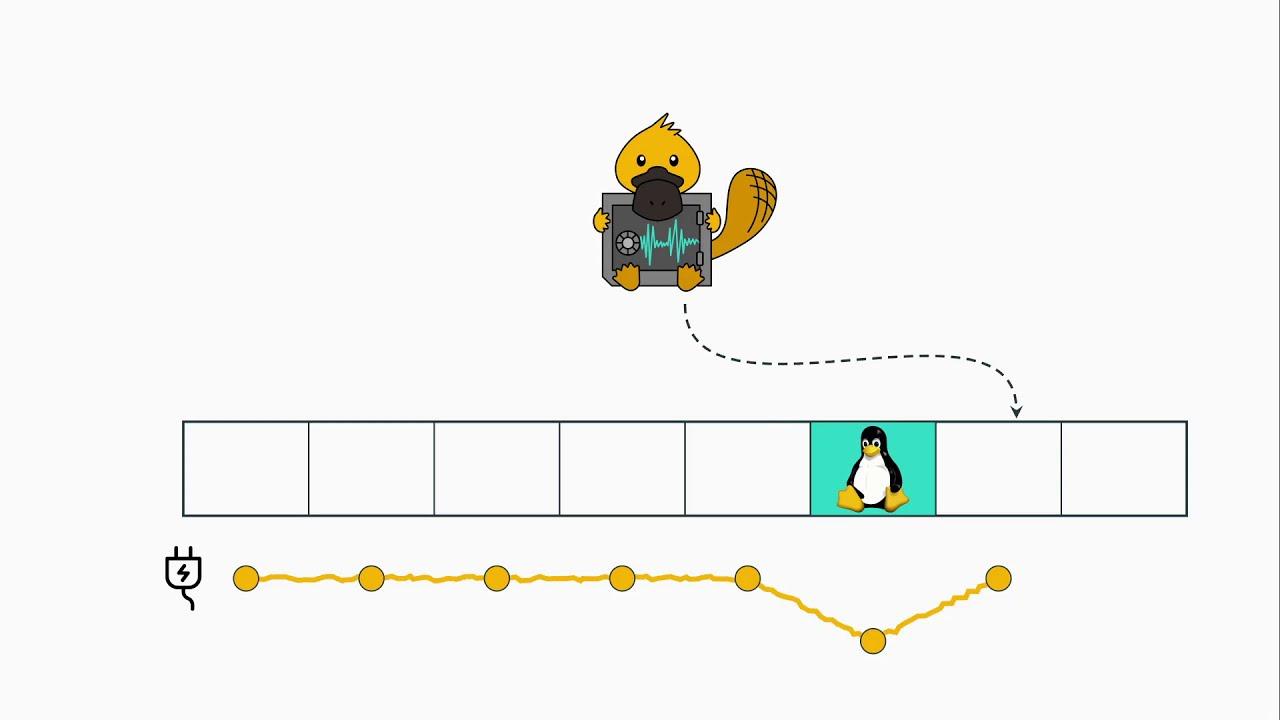 Article taken from GamingOnLinux.com.
Tags: Hardware, Intel, Security
24 Likes, Who?
We do often include affiliate links to earn us some pennies. We are currently affiliated with GOG, Humble Store and Paradox Interactive. See more here.
About the author - Liam Dawe 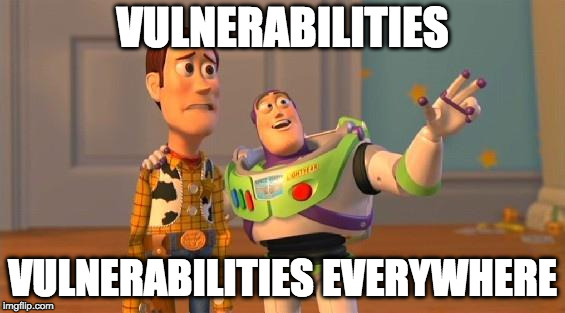 Quoting: setzer22Perry the Platypus, you did it again!

Where is Dr. Doofenschmitz when you need him?
3 Likes, Who?
x_wing 10 Nov

View PC info
So, now even applications that wants to simply display power consumption will require some kind of privilege and the application by itself will have to be strengthened in order to avoid any possible backdoor. A big F...
3 Likes, Who?

View PC info
Platypi are a myth, they have not be created yet.

Quoting: DedalePlatypi are a myth, they have not be created yet.

Turns out they're also bioluminescent.
Or, um, will be when they're created. Maybe the glow-in-the-dark thing is a byproduct of that production method.

Incidentally, the platypus was created by a number of woefully-overconfident wizards trying to teach the creator of the last continent how to paint.

Edit: Shit, sorry, keep forgetting this is roundworld. Don't mind me. Go about your business.

Quoting: Purple Library GuyTurns out they're also bioluminescent.
Or, um, will be when they're created. Maybe the glow-in-the-dark thing is a byproduct of that production method.

I did not know that ! Thanks !

My apologies for drifting so much off-topic.

View PC info
It really reads like another one of those theoretical attacks that can be nicely demonstrated under controlled conditions, but have zero chance of succeeding in real world situations. Consider me not worried in the slightest.
5 Likes, Who?
1/3»
While you're here, please consider supporting GamingOnLinux on: