What is it? The Darkside Detective is a serial point-and-click adventure where you are put in the shoes of Detective McQueen and his sidekick, Officer Patrick Dooley, investigating cases plaguing Twin Lakes and its colourful citizens. A Fumble in the Dark continues to expand the Darkside Universe by adding an additional six cases full of loveable characters, old and new, wacky dialogue and out-of-the-box puzzles with unconventional solutions.

Due to arrive in 2021 along with Linux support after a successful Kickstarter campaign, they mentioned that part of the reason for the renaming is that often sequels "do worse than their previous game". Since The Darkside Detective presents you with a bunch of standalone cases, they wanted to reflect that in the sequel to show the first game is not needed to be played through too.

They also released a new teaser trailer which you can see below: 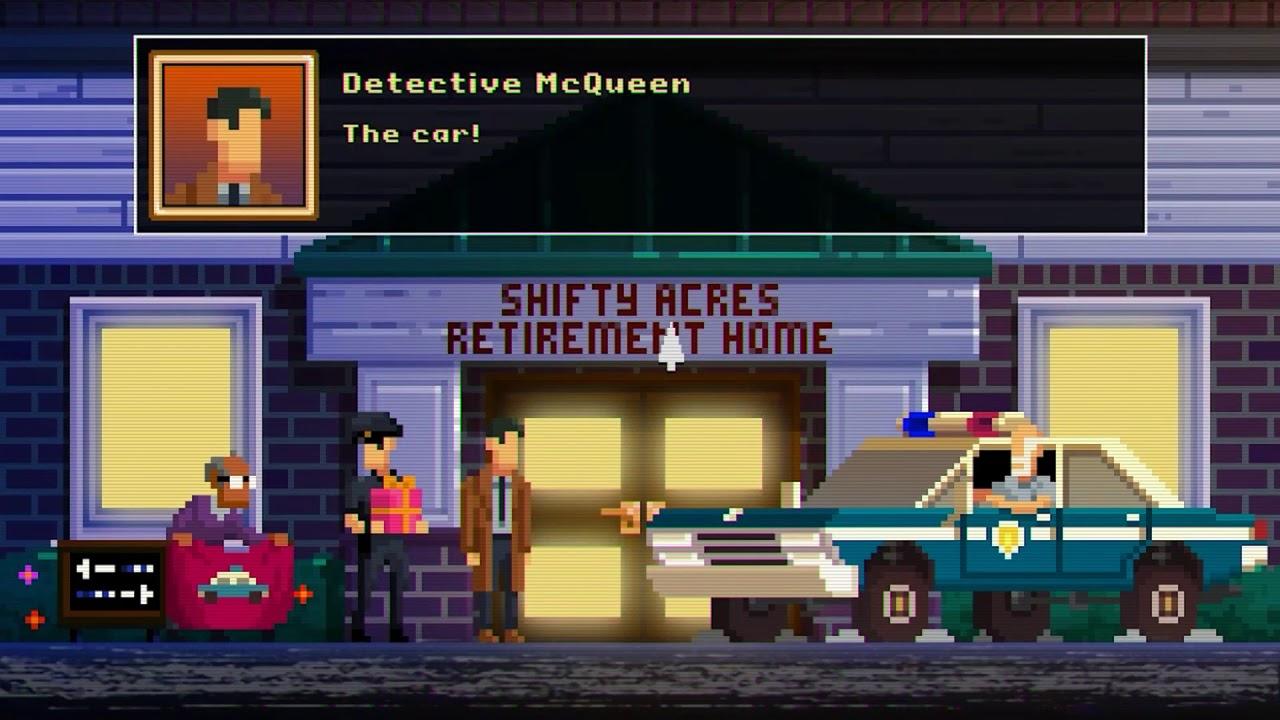 "We're excited to announce the full title of our next game in The Darkside Detective series. A Fumble in the Dark is a bigger, longer and funnier instalment and we can't wait to unleash its ghoulish adventures. Dooley and McQueen are here to investigate and things are going to get weird." - Paul Conway, Lead Artist of Spooky Doorway

You can try the demo of what will now become The Darkside Detective: A Fumble in the Dark on Steam.

View PC info
The first part was such a fun little romp that this sequel has been on my wishlist for a long time already.
2 Likes, Who?

View PC info
I have completely missed these games. You call yourself an adventure gamer whizse, shame on you! Thankfully there's a demo available for the first one.
2 Likes, Who?

View PC info
This one's gonna be fun!
1 Likes, Who?
While you're here, please consider supporting GamingOnLinux on: