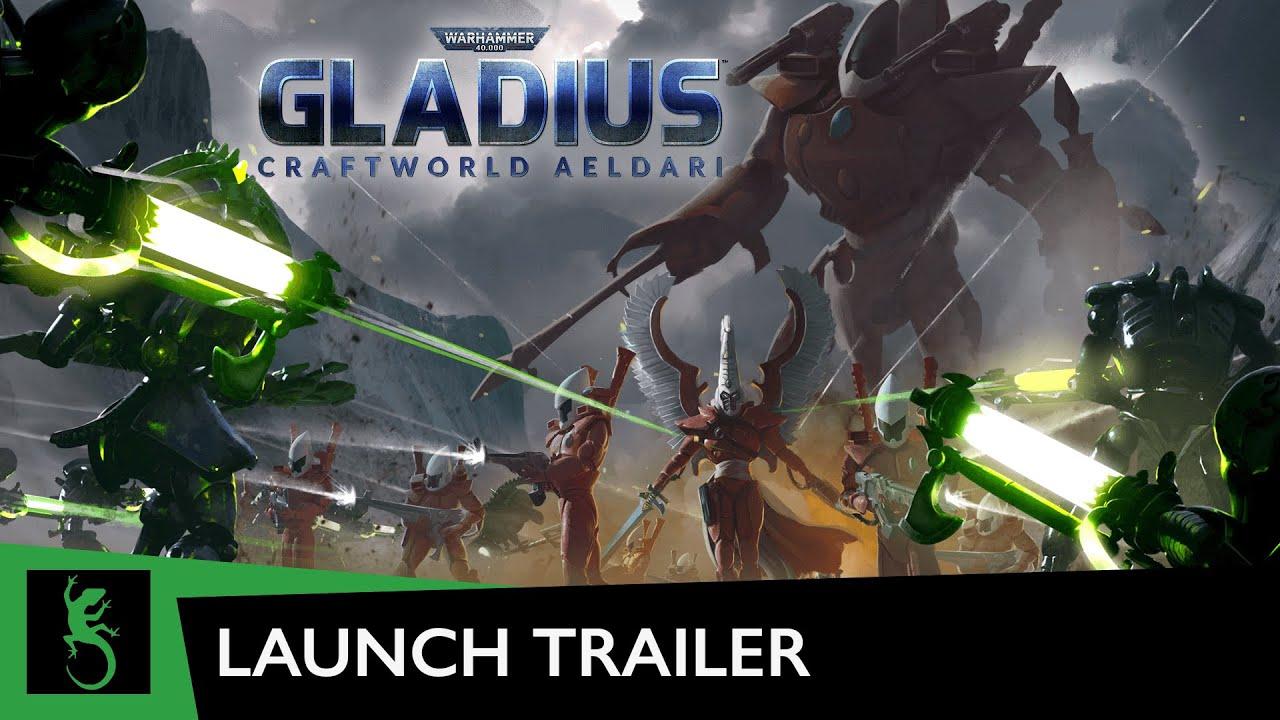 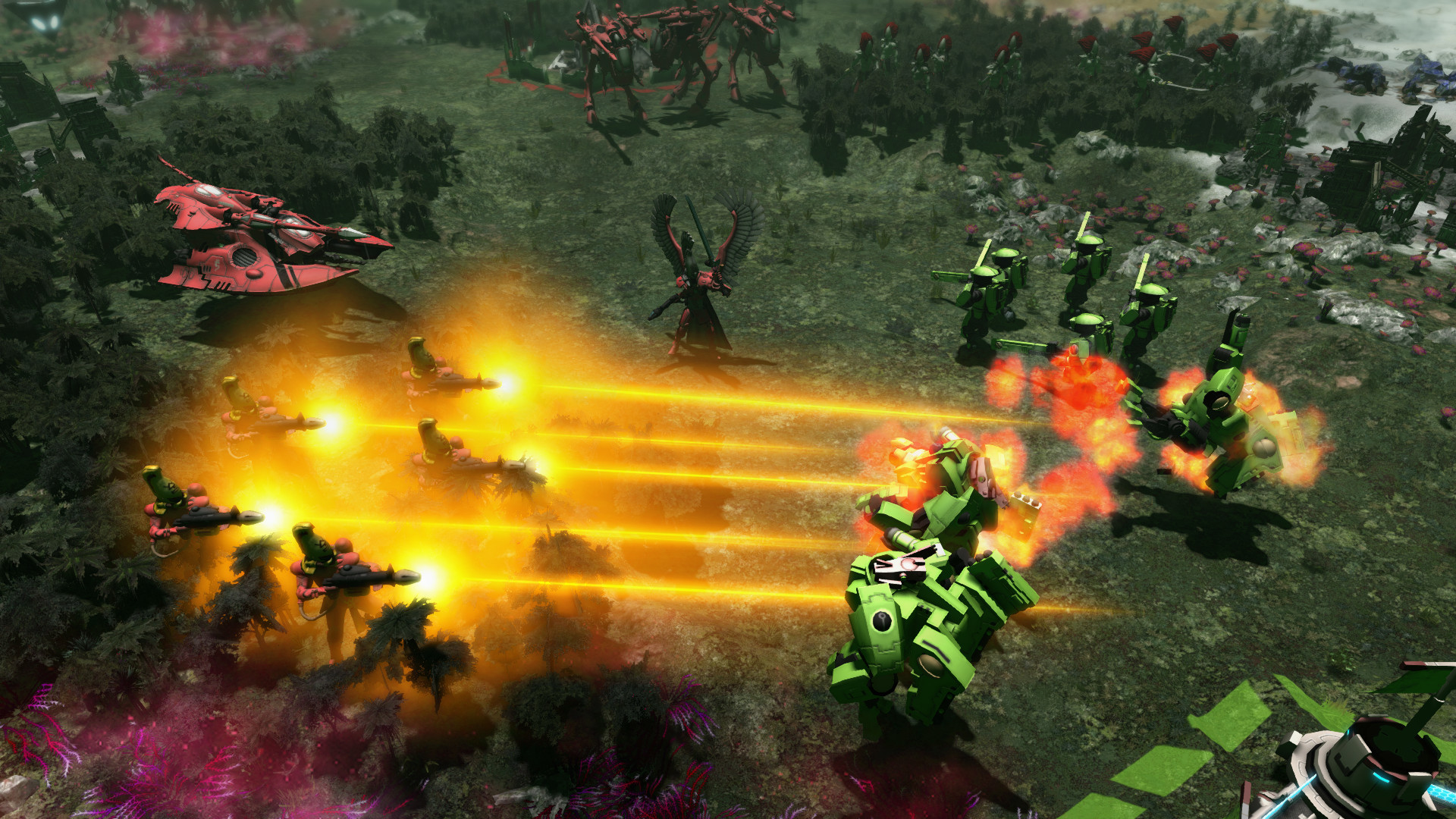 I still need to get this time...well and find more time to play games haha! Keep up the great work!
0 Likes