As we mentioned earlier this month, Valve president Gabe Newell teamed up with Rocket Lab and Weta Workshop to attach Half-Life gaming icon Gnome Chompski to a rocket. Why the Gnome? It's Valve being playful with a famous Half-Life 2: Episode Two Steam Achievement "Little Rocket Man" where you send a garden gnome into space.

Valve mentioned that everyone who watched it live or within 24 hours of launch, Newell would be donating one dollar to the Paediatric Intensive Care Unit (PICU) at Starship following his time spent in New Zealand as he was looking for "a way to help the economy and the community that sheltered him".

The launch happened at around 02:22 UTC today (November 20, 2020) which you can watch below if you're interested. If you want to just see the launch, it's at around 30 minutes into the video. 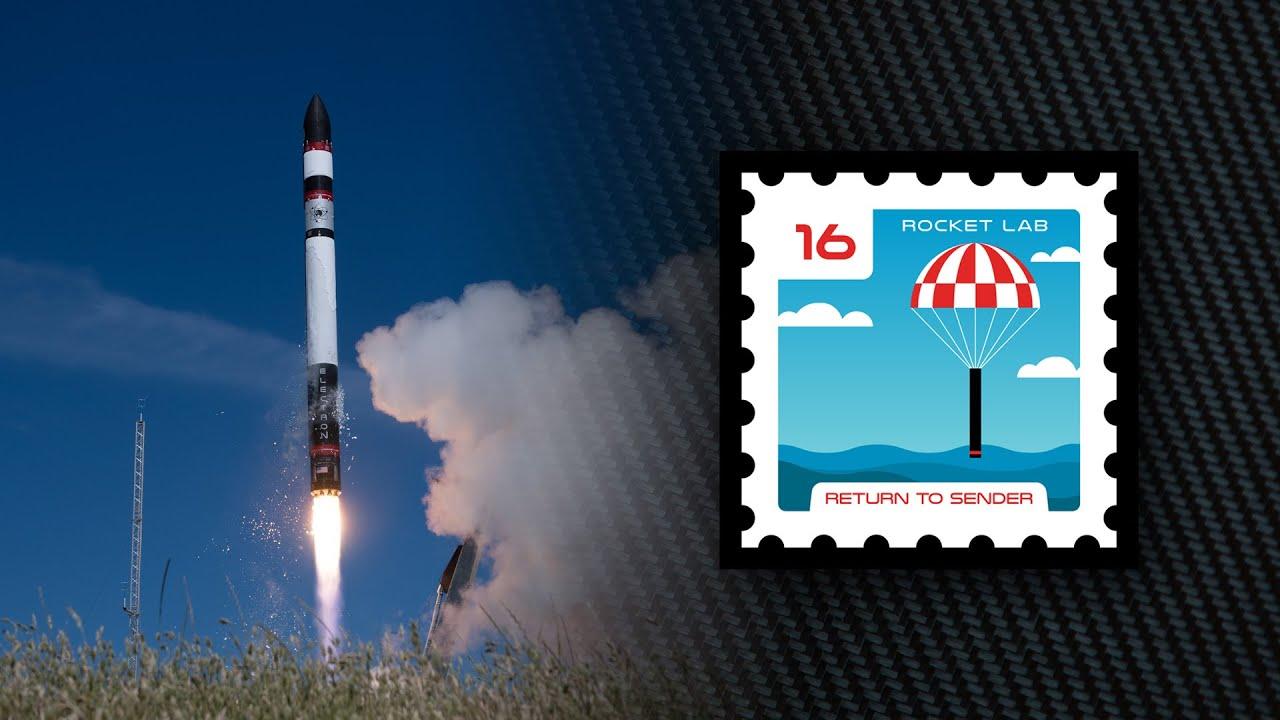 You have until November 21, 02:20 UTC to watch it and make Newell hand over some cash. Why not? It's for a good cause and Newell likely has a ridiculous amount of monies considering how lucrative Steam is as a platform with it practically printing money. The little achievement pop ups on the video was a nice touch.

Additionally, as an idea to commemorate the occasion Left 4 Dead 2, Half-Life 2 and Half-Life: Alyx all gained a "Gnome Alone" achievement.

View PC info
Loved the achievement pop up at 8:55. I'm surprised that Rocket Lab didn't spring for professional presenters though! They did a good enough job, but it's weird seeing such a cool space launch marred with long silences and little speech errors when clearly reading from a script! Night and day from the SpaceX launches!

Quoting: scaineLoved the achievement pop up at 8:55. I'm surprised that Rocket Lab didn't spring for professional presenters though! They did a good enough job, but it's weird seeing such a cool space launch marred with long silences and little speech errors when clearly reading from a script! Night and day from the SpaceX launches!

I loved it. Makes it so authentic, nerdy and cool
3 Likes, Who?

View PC info
Hahah the Gnome camera on space was cool to see
0 Likes
While you're here, please consider supporting GamingOnLinux on: