With deep sandbox building options and lots of content, From the Depths is out now

After 6 years in Early Access, the sandbox vehicle building game From the Depths has officially released.

Designed for those who absolutely love to build anything possible, From the Depths gives you a ridiculous amount of freedom to do whatever you want with its creation tools. There's something of a sharp learning curve to it but once you're able to get through that, you will find something quite deep.

Nick Smart, founder of the development team at Brilliant Skies mentioned how it's designed to encourage people to love engineering commenting "It’s a very refreshing thing to see; Players thinking hard about their engineering choices on their vehicles, spending days, weeks or even months on a creation, trying to make it exactly how they want.". 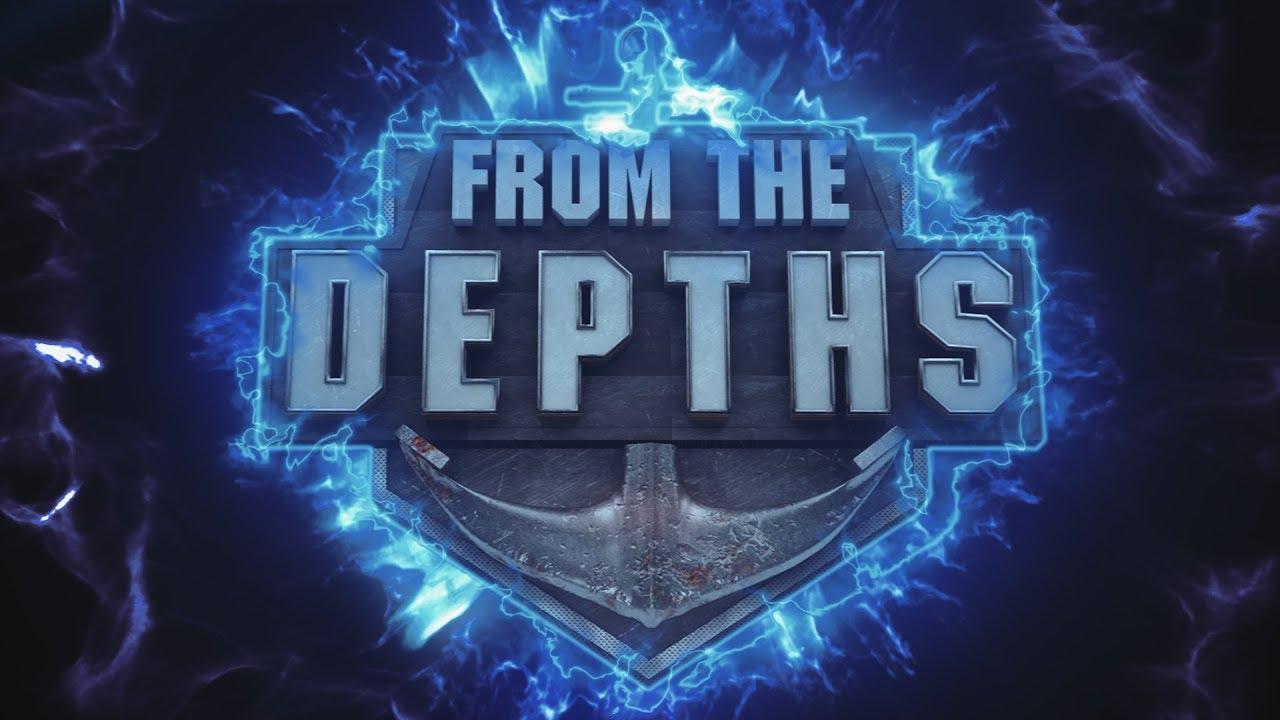 The amount of details going on is quite impressive. With everything you do mattering in some way thanks to the physics system. As you go the drag, inertia tensors, buoyancy and sealed compartments are all updated based on the design of your vehicle and the damage sustained. Thankfully, there's a healthy amount of tutorials included which are reasonably easy to follow so it doesn't take too long to get going to enjoy it. Top marks for even the first tutorial getting you to control a rather big cannon.

Some of what it offers includes:

You don't need to play alone either as it also supports multiplayer content including designing with friends in co-op and the whole campaign can be played with others.

Also check out their clever release video with the lead developer giving thanks using an in-game built cinema.

Article taken from GamingOnLinux.com.
Tags: Humble Store, Indie Game, New Release, Sandbox, Simulation, Steam | Apps: From the Depths
7 Likes, Who?
We do often include affiliate links to earn us some pennies. We are currently affiliated with GOG and Humble Store. See more here.
About the author - Liam Dawe

View PC info
I first saw this game a few days ago in a Steam startup promo window (I don't know the exact name of this feature). Looks like it's quite a niche game, only 400 players on average but hey, I myself play a similarly niche game Natural Selection 2 for 7 years already and clocked more than 4000 hours

The reviews of "From the Depths" confirm this too, most players have hundreds and even thousands of hours! There are some recent complaints about developers "dumbing the game down" but another review mentions it's just a minor detail, they replaced ammo and fuel with a single "materials" resource and that's mostly it... I know very well how hardcore fans get disappointed if even a smallest complexity gets removed or streamlined, they needlessly take it to the heart, say it's a stupid gimmick to attract new players at the expense of veterans and so on. A relatively fresh example that comes to mind is Stellaris overhaul (2.0?) and many complaints about removing different engine types, resources etc. But after the dust settles the game usually becomes better. Because those removed features made game harder but were also adding unnecessary grind, imbalance or micromanagement, in other words nothing of real entertainment or strategic value. It requires insight, knowledge, and courage to admit and fix it (from the developers).

It's hard to tell from the promo videos what the game is about but it looks quite impressive! The art style reminds me of Planetary Annihilation (cartoonish and solid but not simplistic). In the game you can build at least 4 types of vehicles: ships, ground vehicles (cars, tanks, walking machines), flying vehicles (planes/helicopters) and even spaceships! So yeah, it's good and unique, at least from what I saw and read.

I'm certainly interested in From the Depths even though it's sometimes hard for me to dive into a new complex game and learn all the new mechanics and also I have another game to play currently. But I will definitely consider buying it in the near future!
2 Likes, Who?

View PC info
I have loved and hated this game for years.

I’ve never managed to accept the GUI, and it’s my main grip against the game.
Also i cannot like the main character controls/behavior/rendering.

Other than that, it’s quit awesome, but still not first in my heart.
StarMade is there (or the SM i played a few years ago anyway).

I think now Stormwork Build and Rescue is growing and a great challenger for "my top".
3 Likes, Who?

View PC info
bought it way back when, tried it out for a few hours, but it didn't really catch me. Maybe it's time to give it another go :D
1 Likes, Who?
While you're here, please consider supporting GamingOnLinux on: