Pulling in some much requested features by users, the upcoming free December update for Civilization VI sounds like it's going to be quite nice. This might not be as big as some of the previous updates but still  some very useful additions coming.

One major addition is the City State Picker, allowing you to go that little bit further with your game customization by letting you hand pick what City States you want to be in your game. You can switch between the default random, or sort your own custom list.

There's also going to be the usual assorted balancing changes, with Firaxis mentioning a "significant" balancing pass on social policies and the tech and civic boosts. In addition they've done a few AI tweaks like them not making so many demands if you're clearly stronger than them or if they're doing badly in a war, plus there's finally a Stop Asking button if a particular civ is pestering you.

Here's the full video of what's to come: 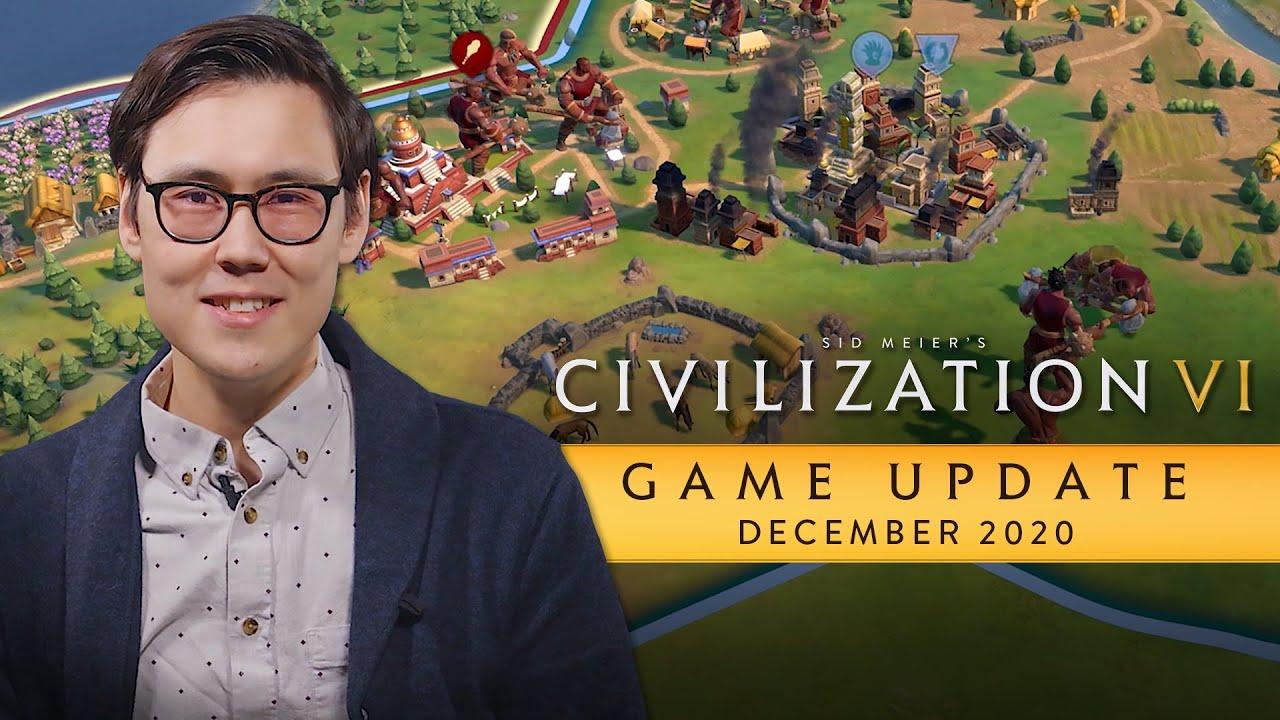 What's really interesting though is that with the New Frontier Pass, that is coming to an end after the January and March 2021 content packs. However, as something of a hint the end of the video above has the team give a quick cheers to "one more year" after mentioning details of stuff to come in January. That could just be a celebratory 2020 being almost over, and only meaning they will give details on the last two packs or it could be a hint that more is planned.

We do often include affiliate links to earn us some pennies. We are currently affiliated with GOG and Humble Store. See more here.
About the author - Liam Dawe
I am the owner of GamingOnLinux. After discovering Linux back in the days of Mandrake in 2003, I constantly came back to check on the progress of Linux until Ubuntu appeared on the scene and it helped me to really love it. You can reach me easily by emailing GamingOnLinux directly.
See more from me
Some you may have missed, popular articles from the last month:
The comments on this article are closed.
2 comments
Purple Library Guy 8 Dec, 2020
They definitely normally say "one more turn", so I gotta figure "year" instead has some significance.
0 Likes

Best update ever!
0 Likes
While you're here, please consider supporting GamingOnLinux on: