I know a few people eagerly awaiting this after playing through To the Moon and Finding Paradise, sadly though you have to wait a bit longer for Impostor Factory.

What is it? Impostor Factory is part of a series of games. They're not being entirely clear how it fits in joking about it maybe being a sequel or a prequel and maybe neither, they also refer to it as To The Moon 3 often. You don't need to play their previous games though but it usually helps to understand their story-telling and they're just great anyway.

Developer Kan Gao released a new video that joked about their previous Raccoon break in and the results where…a little gross. That caused a bit of a delay and Gao spoke about other issues, with the game being delayed again. It's looking like Spring 2021 for the release, with some "pretty exciting stuff" coming soon after that they're working on in secret. An animated film of To The Moon is still happening too. Since in November 2021 it will also mark 10 years since the release of To The Moon, Gao also mentioned that have some fun things planned to mark the occasion.

As for Impostor Factory, expect it to be a much darker game. You can see the devblog video below about the delay: 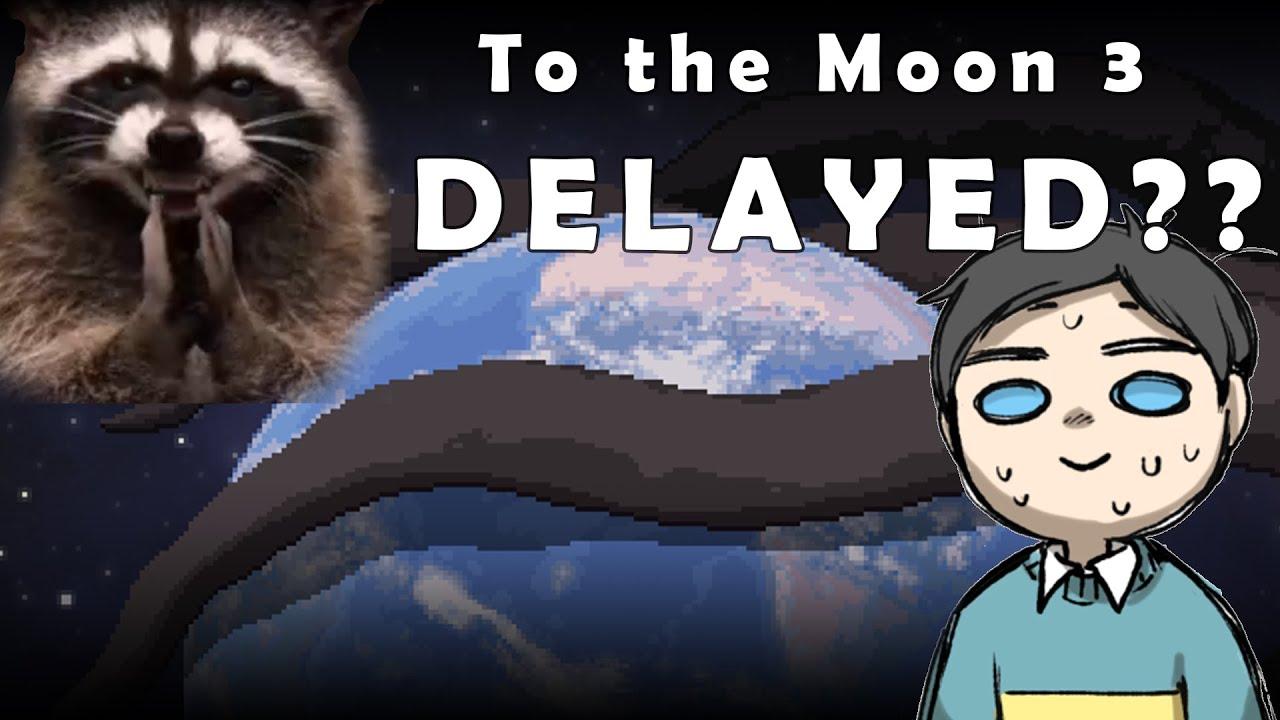 Be sure to check out their previous games:

View PC info
I'm not so much "oh no, Imposter Factory is delayed" as "oh boy, Imposter Factory will be out in the spring!" Kind of a glass half full...of tentacles!
4 Likes, Who?
While you're here, please consider supporting GamingOnLinux on: