Being a Zombie in the 80s isn't easy and that's what Surviving the Humans is all about, starring a rather misunderstood undead fellow.

Surprised Monkey Studio say to expect a story that simply hasn't been told before, with Cooper being a Zombie who is not of the murderous brain-eating sort they're often portrayed as. You follow Cooper through the story as they learn what it really means to be a Zombie as they try to change how humans think about them. It's currently crowdfunding on Kickstarter where the team is trying to raise $10,000 to finish it. 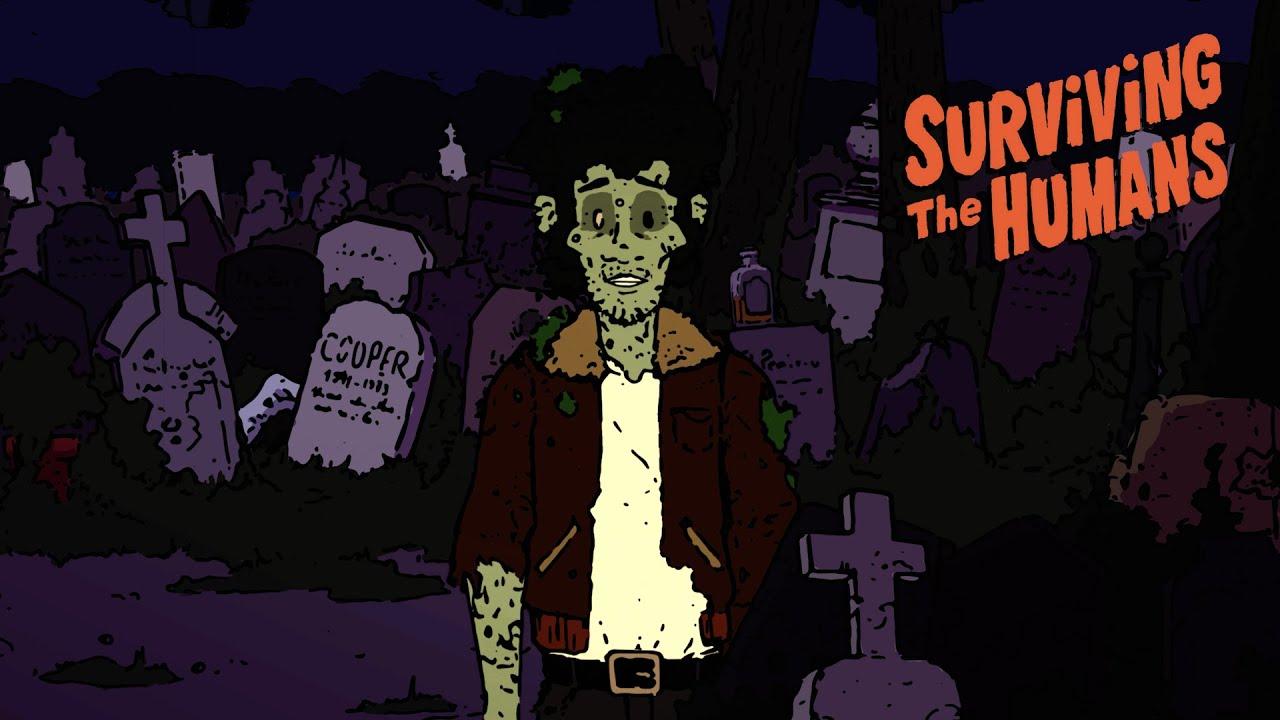 With the gameplay of Surviving the Humans, the developer is trying to make something a little different and not be "just another graphic adventure". They're working with the Unity game engine with a release planned across Linux, macOS and Windows mentioning that they "built an architecture for the game from scratch".

Article taken from GamingOnLinux.com.
Tags: Adventure, Crowdfunding, Point & Click, Upcoming, Zombies
5 Likes, Who?
We do often include affiliate links to earn us some pennies. We are currently affiliated with GOG, Humble Store and Paradox Interactive. See more here.
About the author - Liam Dawe

iftheraincomes 3 Dec, 2020
My brain reads "misunderstood" on the post title and then "By Liam..." and that's enough for it to trigger "Misunderstood" by Liam Gallagher all day in my head... Well, one more game to the steam wishlist... Thank you Liam, live forever.
1 Likes, Who?

That's funny, I read the headline and Don't Let Me Be Misunderstood by Nina Simone popped into my head.
1 Likes, Who?

Quoting: whizseThat's funny, I read the headline and Don't Let Me Be Misunderstood by Nina Simone popped into my head.

Eike 18 Dec, 2020
View PC info
The Kickstarter is not working too great yet...
0 Likes
While you're here, please consider supporting GamingOnLinux on: