After releasing originally in 2016, it seems Tricky Towers is one game that I just seemed to have forgotten all about and that's such a shame.

During the recent Steam Autumn Sale, I decided to finally pick up a copy after it being in my wishlist for probably a very long time. As it turns out, this was a good idea because Tricky Towers is actually quite fantastic. Giving a warm blend of Tetris falling blocks, along with some physics and a touch of magic - it's a wonderful mix that keeps me wanting to come back for more. 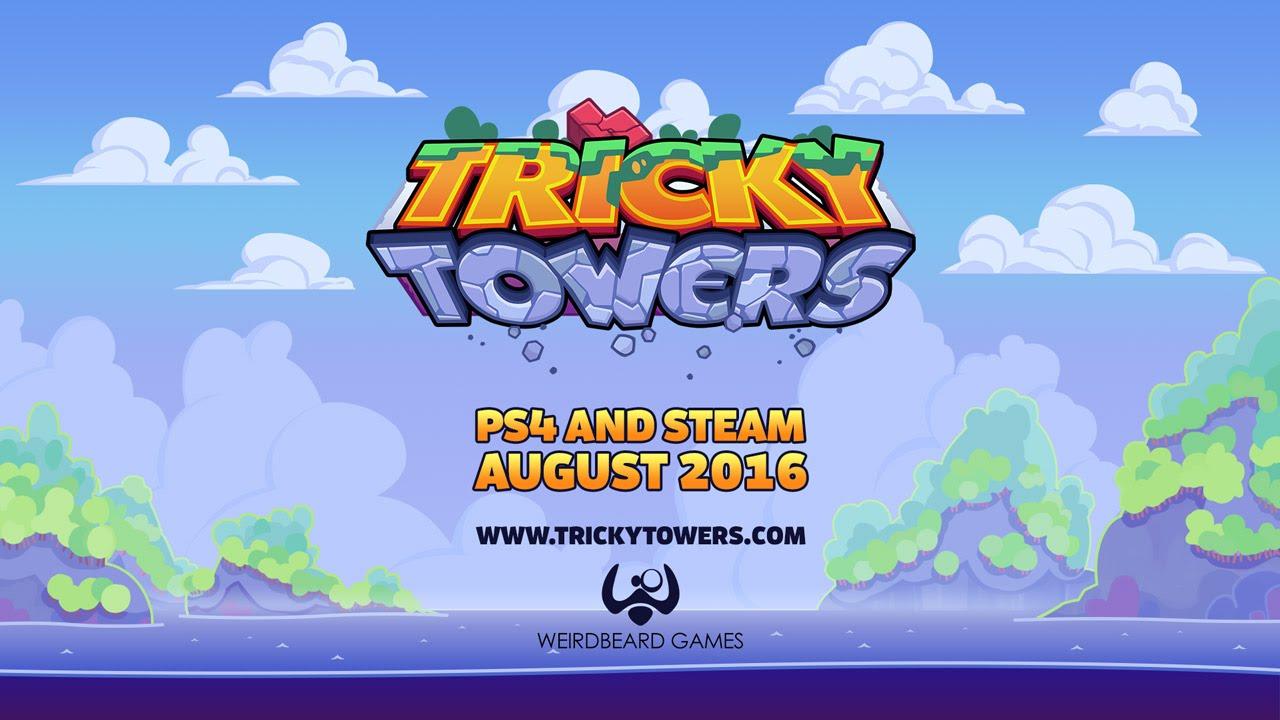 The thing is, I've never been big on Tetris. Sure, I've played it (and quite a lot when I was younger) but it never really had a staying power with me. Tricky Towers reinvented it a little and I love it for that. Spread across a single-player campaign of various challenges, you will be tasked with building a tower and fighting against gravity with the physics system to achieve different goals across each level. This might be to reach the finishing line high up in the sky in a certain time, to use all blocks without falling, puzzle levels where you have to figure out exactly how to stack in a small area and more. A lot of my time has been spent there and it is genuinely good, a real pleasure to sit back with and enjoy with a gamepad in hand.

Like any game though, it can definitely have some frustration too. You're not alone, oh no, there's a few pesky wizards flying around that want to mess with you. They might make some blocks suddenly huge or wrap one of your carefully placed pieces in a bubble so it starts flying upwards while you're trying to direct another to come down. It's challenging, and most importantly - it really grabs your attention. 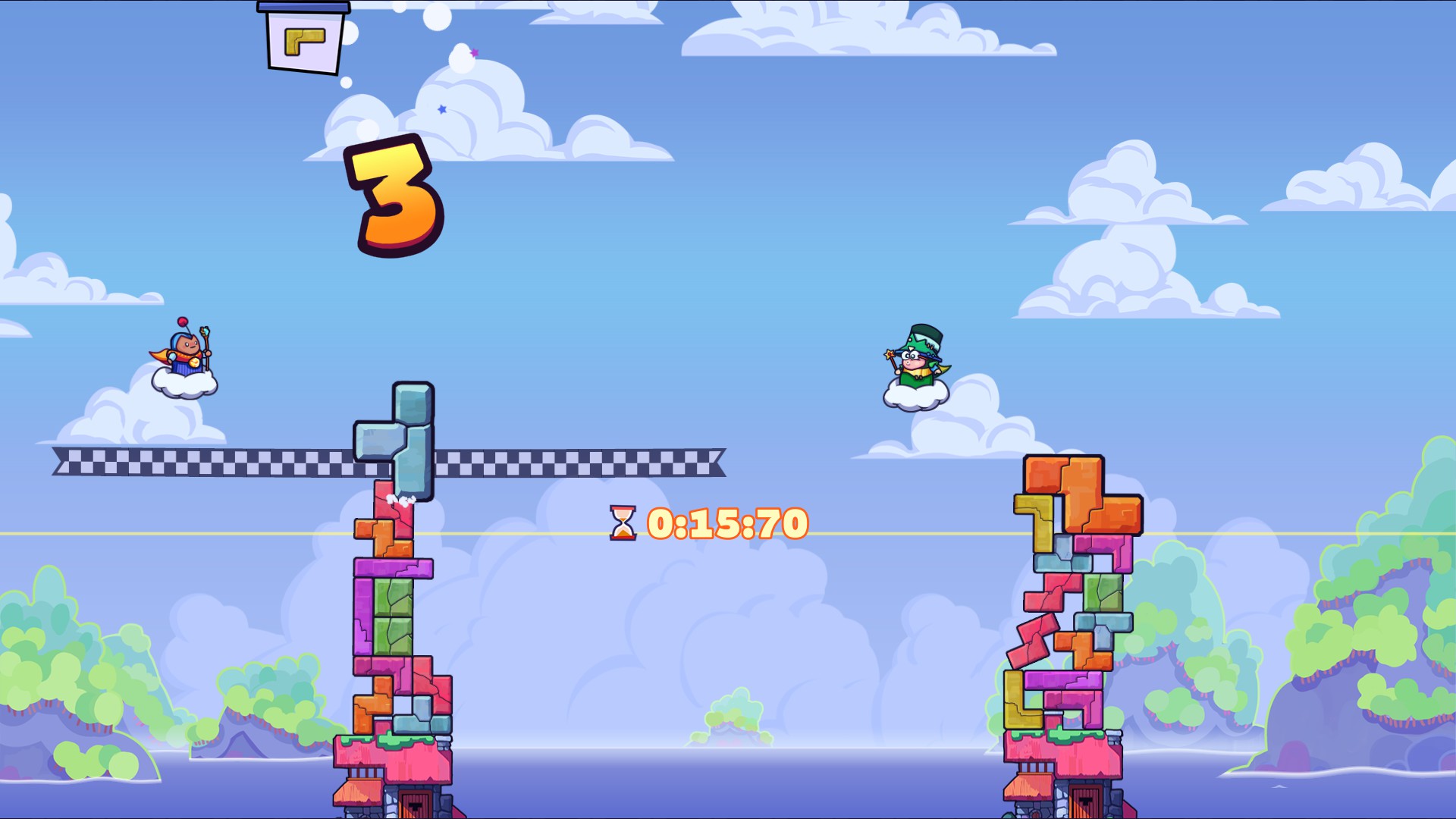 There's a few other tricks these little wizards have too, one of the most annoying being to wrap an area you're building in clouds so you can't properly see. That really makes you need to pay careful attention. They can also lock falling blocks, so that you cannot rotate them and that's messed me up a good few times.

When you get bored of the single-player, there's also local multiplayer and online multiplayer of which I've had quite a few games in. I've managed to win a few but to be totally honest, the majority of my games have seen real humiliating failure but it's always good fun to see how impressive other players are at the stacking in it. Especially nice with the little powers you get to use to both help you and hinder your opponents. At various heights you get these powers which can be things like giving you an extra life, attach blocks together, make your opponent have a really slippery brick and a few others. The developer even has a downloadable Tournament Kit which is a nice touch.

Tricky Towers is a game you can easily come back to often. I really wish I had played it sooner. Great game.

No problems at all with the Linux version, everything worked exactly as expected.

Did you miss out on Tricky Towers like me? You can buy it from Humble Store and Steam.

View PC info
This is a great couch party game, highly recommended for that purpose!