Unity 2020.2 is the latest 'TECH' release with all the latest features, that eventually make their way into a more stable LTS release. Following their newer release cycle of two TECH releases per year and then the next LTS upgrade for everyone. There will be a new 2020 LTS release early next year. 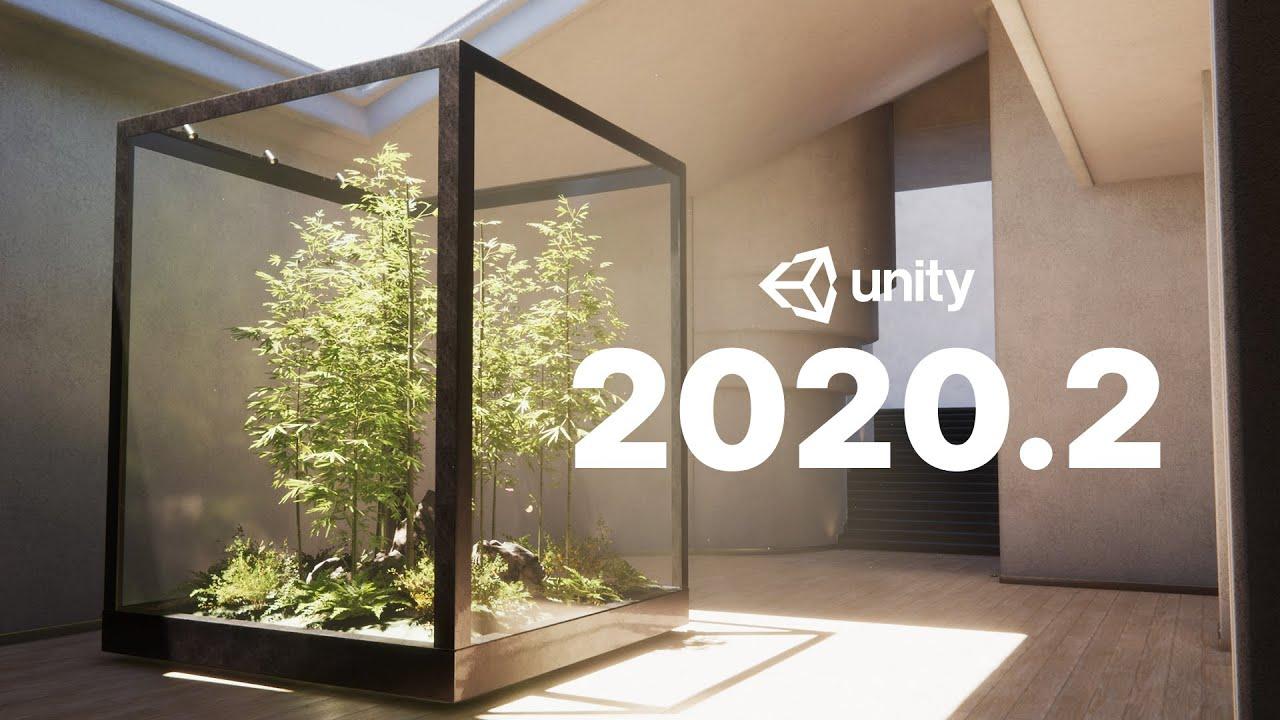 Looking over the full release notes, it seems they are continuing to go over their Linux support with a fine-tooth comb as this version of Unity includes quite a lot of fixes and improvements just for Linux.

Here's some highlights for their Linux support:

In regards to Linux support for the Unity Editor, it's currently still in a Preview status. From what we learned back in November, they're fully committed to supporting it and getting it into a properly released form with Unity 2021.2 which would be towards the end of 2021.

pb 16 Dec, 2020
The Stadia rush might not be bringing many new games to "normal" Linux (yet?) but at least it motivates engine creators to fix Linux-specific bugs.

View PC info
Stadia should have just been like Steam, you buy and own your games (behind DRM I guess), with added option of streaming subscriptions.

The world is still chugging along on poor internet infrastructure, stream gaming isn't ready yet.
At least in the west where taxpayers pay billions for telecommunication companies to ultimately do nothing in regards to infrastructure upgrading!
1 Likes, Who?
While you're here, please consider supporting GamingOnLinux on: