War Thunder gets another major upgrade with the Hot Tracks update

Are you ready for another major update to the Dagor Engine 6.0 used in War Thunder? As the Hot Tracks update is rolling out across the battlefields.

Gajin have continued upgrading their game engine to bring it more in line with other modern games, especially as War Thunder is a top earner for them it makes sense to keep it looking pretty. Hot Tracks brings in updated gunfire for naval and ground vehicles, 3 new helicopters for Italy and 30 new war machines for other countries on top of some new visual effects coming: 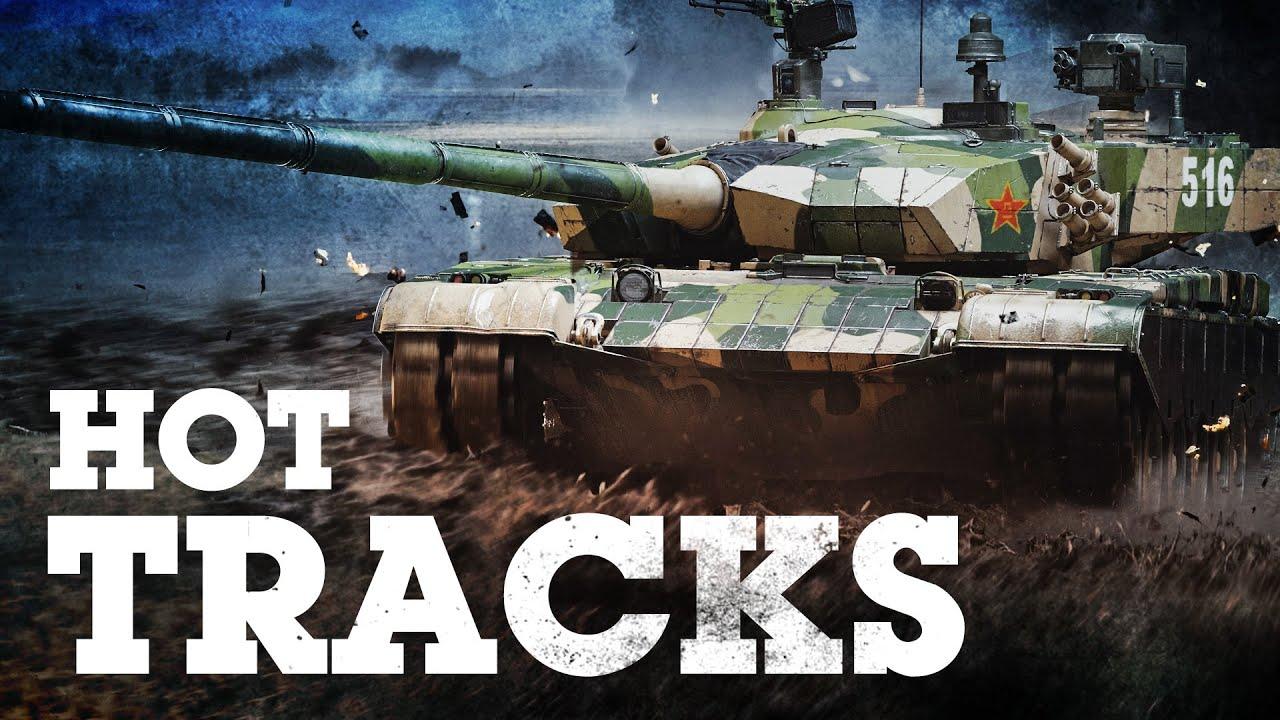 Some of the changes they mentioned like the new tank tracks will roll out sometime after the update is live, so not right away they said. It's also gotten a bit festive with a snowy hanger.

The Linux version has been running beautifully for me since the last major update that put Vulkan as the default. A few kinks they had to work out but now it's smooth, stable and it looks pretty good too. I've spent a good 30 or so hours in it recently and I have to say it might be my current favourite Linux game. War Thunder is just too easy to spend time in!

Play for free from the official site and Steam.

It is also my choosen daily poison! Really easy to spend 1-2 hours with it. With the recent engine update really brought a lot of good stuff to linux version. The game runs very, very well on my mother-in-law's old Phenom II 965 + R7 260X desktop!

I guess you can find out why I installed it there...
0 Likes

View PC info
Yeah, War Thunder has periodically been a buggy mess, but right now it runs pretty well. Let's hope it stays that way, but I'm not ready to make any bets.

It's a game that I like to sporadically jump into every now and then when I'm bored and too lazy to look for something new to play.
0 Likes
TheRiddick 19 Dec, 2020

View PC info
Wish they fix the gamma slider working in-game, save me needing to use a xgamma script to adjust things all the time.

Game now runs on vulkan btw, opengl has been put to rest (finally).

And what a difference it made! Framerate was pretty bad with the old OpenGL-renderer. It was a bit off putting knowing that it ran so much better on Windows. Glad that's now a thing of the past.
0 Likes

View PC info
It has been a while since I played this game. I really liked it but as they didn't support the free amdgpu driver I stopped playing it for years. Has this changed? Is the Vulkan support with amdgpu (RX480) good enough to be played above 15 fps?
0 Likes

Quoting: kaymioIt has been a while since I played this game. I really liked it but as they didn't support the free amdgpu driver I stopped playing it for years. Has this changed? Is the Vulkan support with amdgpu (RX480) good enough to be played above 15 fps?

R9 Fury here. Framerate is often around 80-110 fps on the "max" preset. The Vulkan update really helped a lot and it should run great on your RX480 now.
0 Likes

Quoting: BrisseR9 Fury here. Framerate is often around 80-110 fps on the "max" preset. The Vulkan update really helped a lot and it should run great on your RX480 now.

Good to hear! Do you use the proprietary AMD driver or the free amdgpu driver? In the past it has been a lot of work to get the Vulkan part going. How much work is involved to setup Vulkan or does it work ootb?

EDIT: Just read your profile and if the information is still correct you use the free drivers under the GNOME Wayland session. Will give it a try under Sway. If that doesn't work under Cinnamon.

View PC info
It works like before (4 years ago)! Finally I can get into this game again. It will be quite a big learning curve to become relevant in a level 8 fight.
(Sway, Wayland, amdgpu)
1 Likes, Who?
While you're here, please consider supporting GamingOnLinux on: