BROK the InvestiGator is an upcoming amusing sounding 'Punch & Click'

We've seen classic point and click adventures but what about merging one with a beat 'em up? Punch & Click appears to be what you get with BROK the InvestiGator.

Developed by COWCAT, the same team behind Demetrios - The BIG Cynical Adventure, BROK will blend together two very different genres and the result is pretty intriguing. At any time, with the press of a button or mouse wheel scroll, you can switch between adventure and action mode. COWCAT say everything and all characters are designed around this, so it mixes puzzle solving with punching. Check out the trailer: 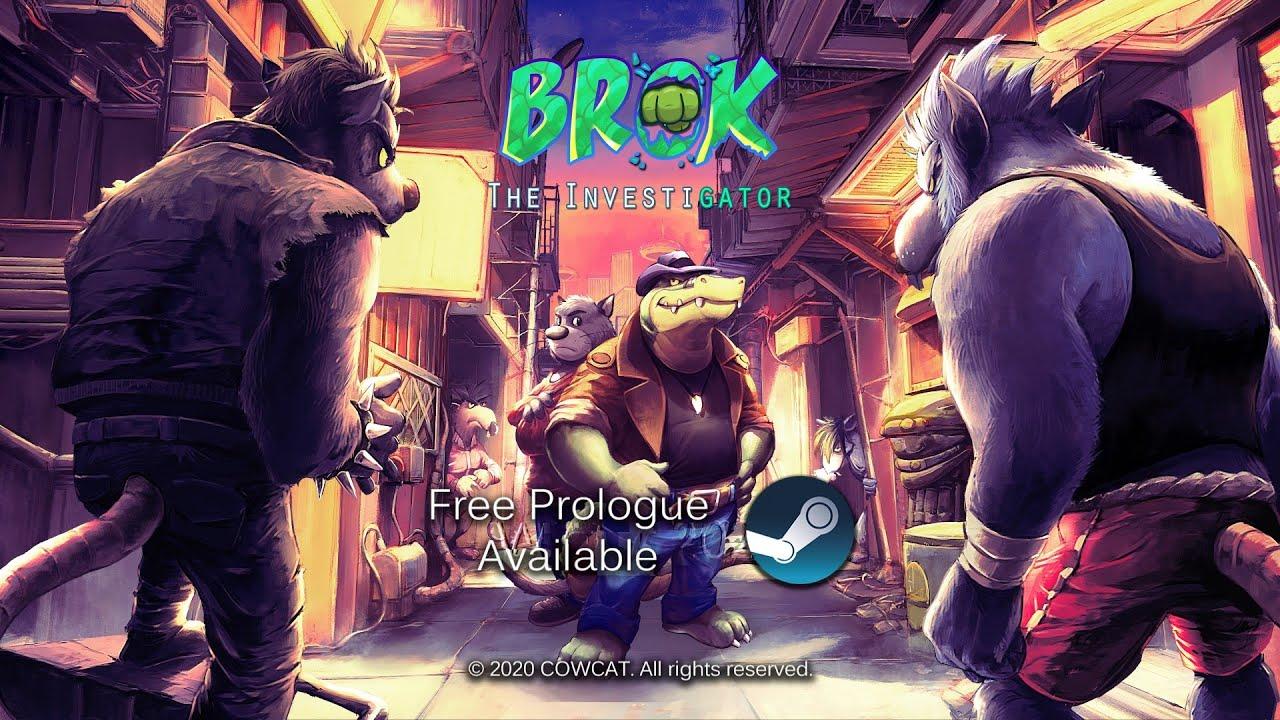 It's currently crowdfunding on Kickstarter, and it's totally blasted past the €12,000 goal with it currently sitting pretty at over €22,000. In regards to Linux support, the developer has been clear that Linux will be supported just like their previous game but the Linux builds will come a little later once the initial release is stable as they can't manage too many versions as the same time.

You can fund it on Kickstarter and follow it on Steam.

Since it's already hit the goal, we've added it to our big list of crowdfunded games.