Check out some fresh footage of The Iron Oath, an upcoming turn-based tactical RPG

More turn-based tactical RPG goodness is coming to Linux (whenever it's finished) with The Iron Oath, and Curious Panda Games have released some more up to date footage.

"The Iron Oath is a turn-based tactical RPG within a medieval fantasy setting. Lead, recruit and manage a band of mercenaries who will age, retire and die. Fulfill contracts over decades and centuries, and build your company's renown while navigating an ever-changing world."

Originally funded on Kickstarter where the team managed to raise around $94,524 back in 2017, so it has been in development for a little while now. In March of 2020, they also announced that Humble Games picked them up as the publisher but they have 100% control still.

Now they have both funding and a publisher, development sounds like it's going really well. In the latest update they mentioned it's hit the "Alpha" stage and they showed around 20 minutes of new footage! See it below: 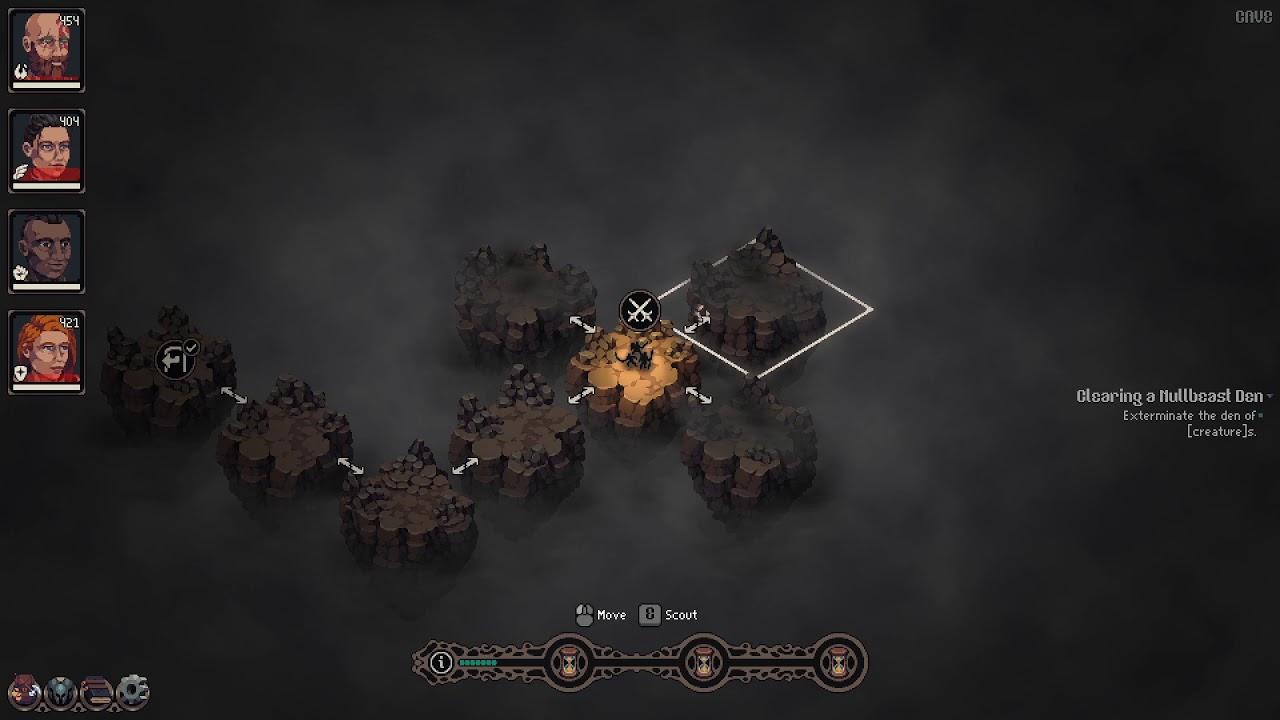 Need a further refresher on it? Here's what they say is planned for it:

Want to follow it along? You can wishlist it on Steam.

View PC info
Reminds me a little of Wildermyth. It does look very alpha though - lots of placeholders, they succeeded the first mission, but the reward screen said "failed" and when they turned over the rescued-and-very-much-alive husband, the text revealed that he was in fact, dead when they found him, and the farm-wife mourns!

Solid fight mechanics though, definitely one to keep an eye on.
0 Likes
While you're here, please consider supporting GamingOnLinux on: