In addition to the new civilization and leaders details below, there's also the big new "Monopolies and Corporations" game mode. The whole idea here is to create industry around luxury resources to get powerful buffs, and eventually turn them into a full corporation to create products. If you manage to dominate a luxury resource you get a monopoly, which then gives addition tourism and gold. The idea of the mode is to give a little more fun and depth to the resources. 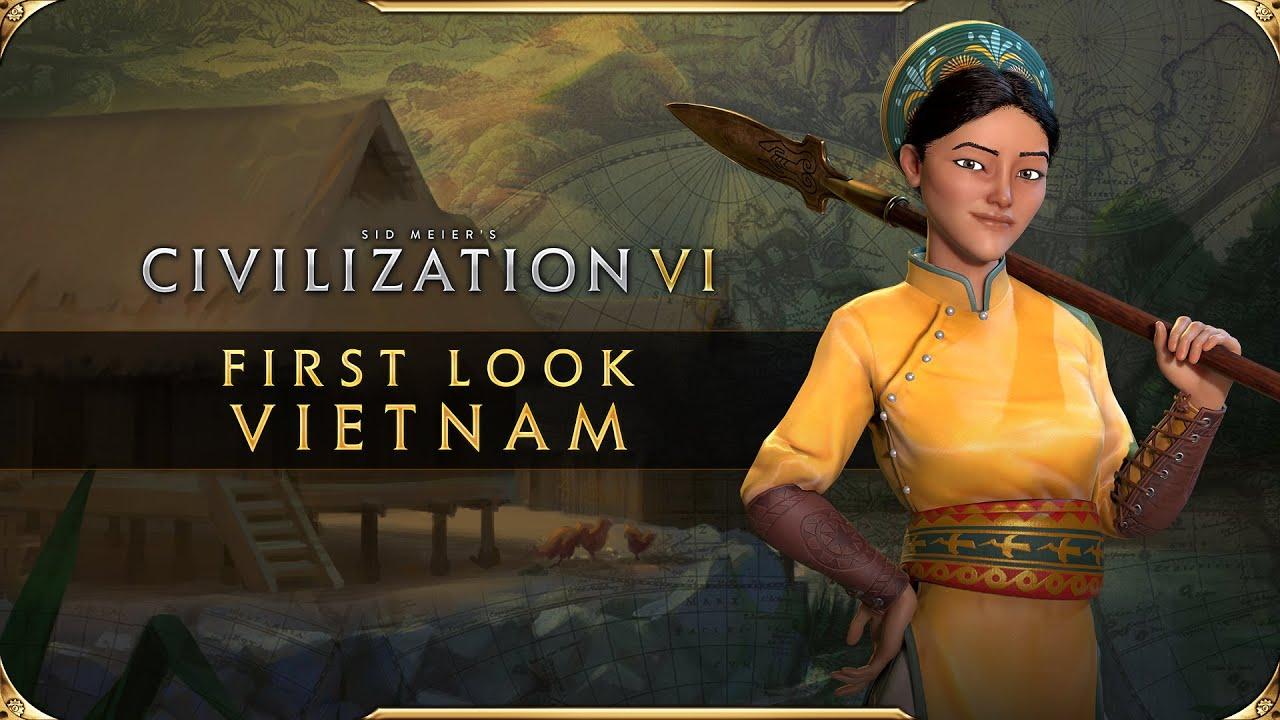 Here's the full details of Vietnam: 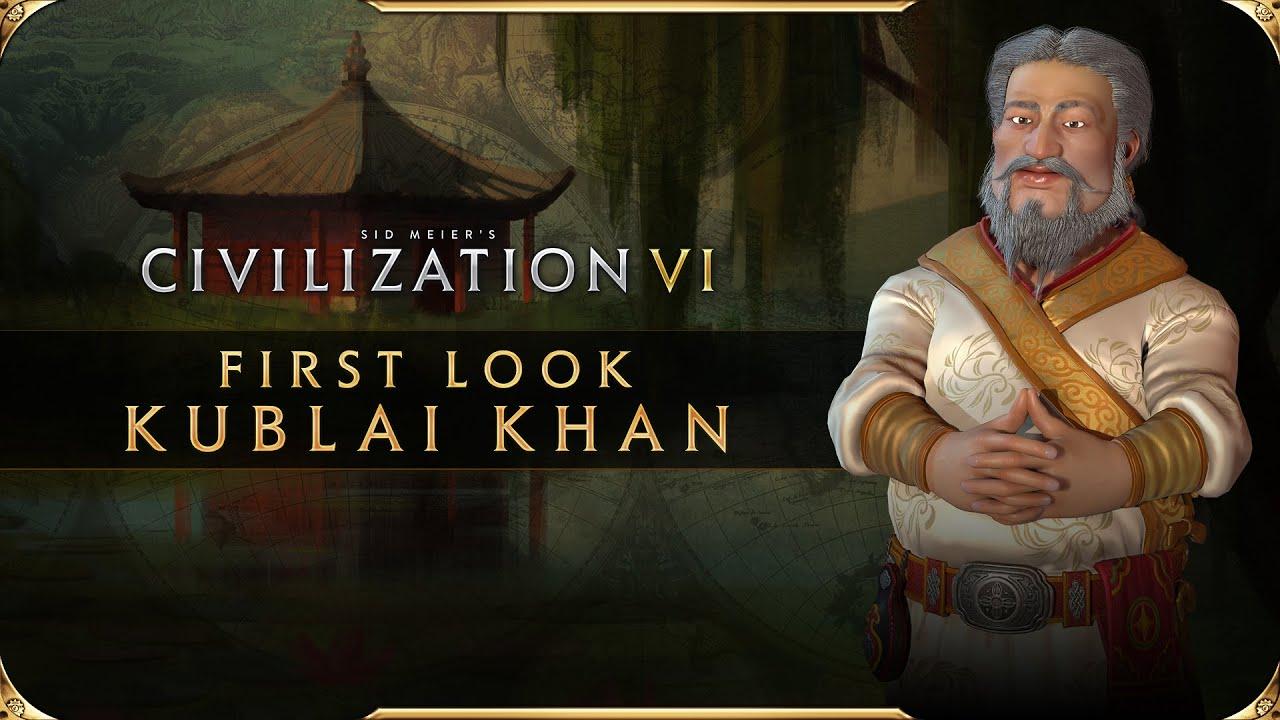 As for Kublai Khan, here's their details:

Up next is a major free update for everyone which is due out likely during February, and then the final DLC as part of the New Frontier Pass in March. After that? Not a clue, perhaps a whole new game?