While still highly experimental and quite a hassle to setup legitimately, the Nintendo Switch emulator yuzu is still another fine example of open source. It's a very capable emulator already too, with it being possible to play through an increasing number of games.

On the Linux side, dependency issues and getting it running hasn't exactly been easy but they've partly solved that now as they've announced they're providing an AppImage for all releases going forwards. So for all you big emulation fans, that's going to make playing with each release a whole lot quicker and easier. 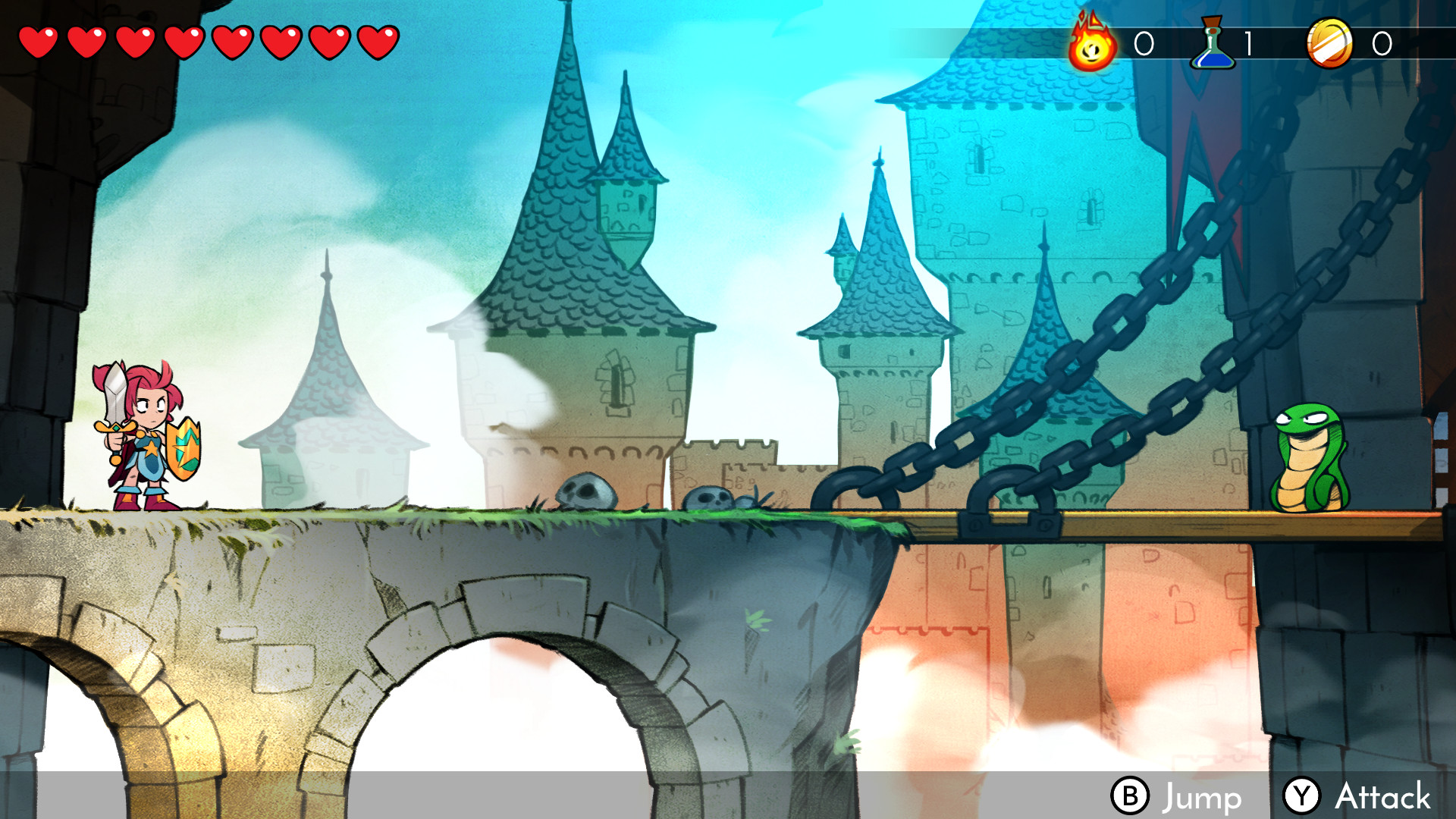 Unsurprisingly yuzu has proven to be very popular, with their Patreon campaign pulling in very close to £13K per month. Emulation is important though, most people know and understand this by now. Companies eventually move on and this projects help keep them alive. Hopefully over time the getting started guide will have far less steps, but don't count on it being too easy until Nintendo moves onto their next console. They gradually make small steps on this though, like recent work to integrate new OSS fonts so that you longer need to dump the Switch firmware to get proper button fonts.

There's a colossal amount of work going into this every month, with tons more planning including Vulkan performance and stability improvements and ongoing overhauls to the yuzu Kernel (what makes everything tick).

See more on the official site, the GitHub and their Patreon.

yuzu isn't the only open source Nintendo Switch emulator around, there's also Ryujinx although the setup isn't really any easier there either.

Ryujinx already has it. You should cover it here as well...
0 Likes

elmapul 14 Jan, 2021
View PC info
i think we should fund projects like this, trying to fund it more than the windows users do dont seems like an unreasonable goal, and if the linux version gets priority or an better performance than the windows version (due to the difference in performance of linux)then this will give a lot of gamers an incentive to give linux an try even if they chose to dualboot
1 Likes, Who?
While you're here, please consider supporting GamingOnLinux on: