Familiars.io is a MMO monster catching game where the creatures have permadeath

Well this is quite unusual. You've played monster catching games before but not like this. Familiars.io put a fresh spin on it all and it's quite ingenious.

Developed as a pixel-art retro-looking browser game, it's super accessible since you can play it on pretty much anything that can run some simple graphics in a browser window. It's an MMO too, so you can join up with others and chill out. When you want to, go off and catch some monsters, engage is some PvP and perhaps find a new favourite game waiting for you. 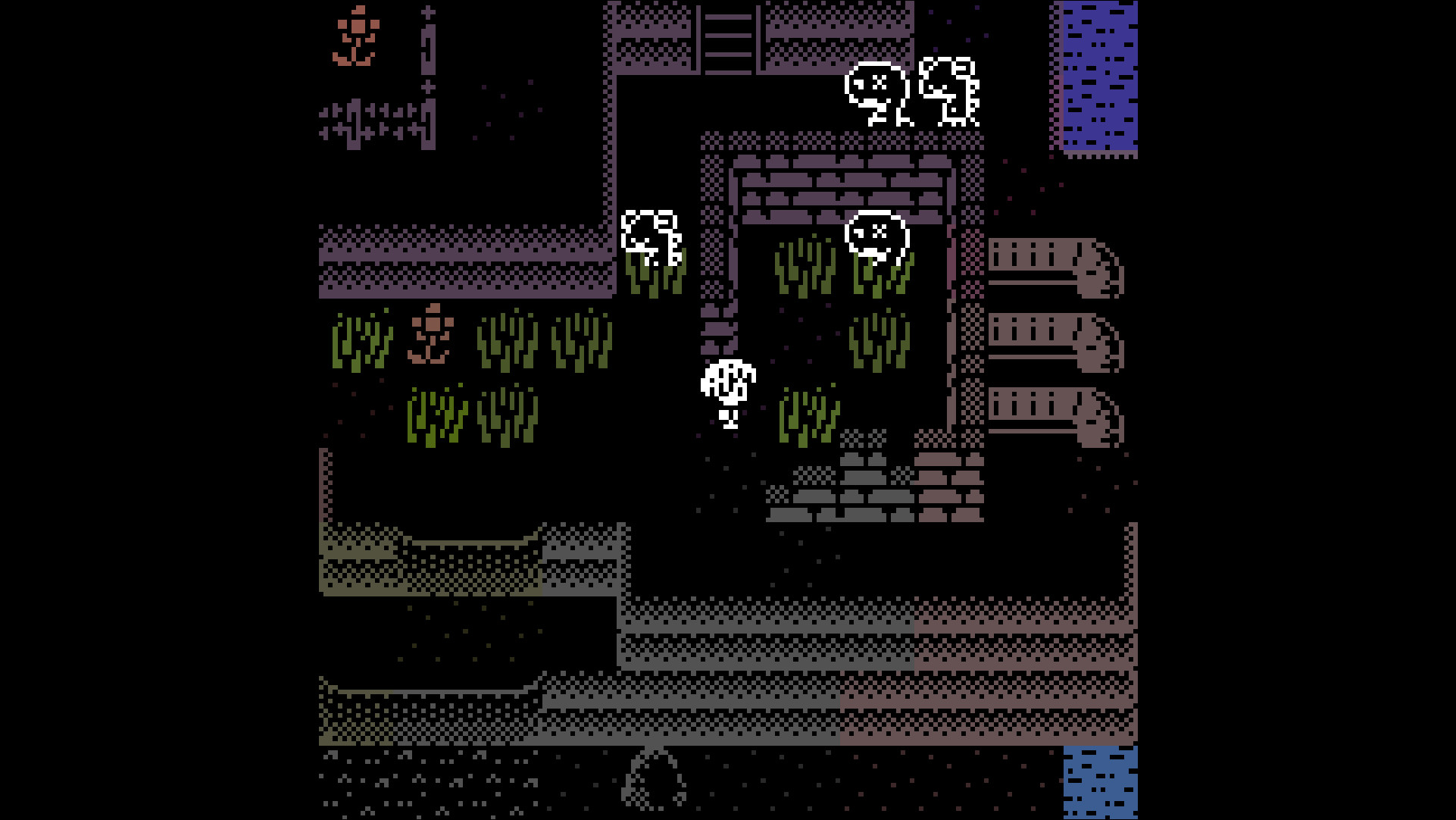 However, while it has a fun face there's a deep dark lurking inside it. These creatures can't be put into a special healing centre, oh no, once they reach 0 HP that's it – they're gone. Instead of you having permadeath like some roguelike, your creatures need their HP closely watched! That one twist is enough to set it apart from many other games doing a similar setting.

Familiars.io is currently under active development, with new content being added to it regularly. One of the most recent updates added in a pretty sweet feature: you have your own private resort. You can warp there whenever you want, and drop off up to 50 creatures to keep them out of harm's way. Nice little touch that.

It's also entirely free and you can play it on itch.io.

View PC info
Wow. This is kinda of awesome. Passing this along to my ppl and see if they will like it.
0 Likes
While you're here, please consider supporting GamingOnLinux on: