Yokereba Games have teamed up with publisher Versus Evil for the release of Jumpala, a game that takes competitive platforming and turns it into a high-speed score-fight.

Jumpala has each character hop between small platforms, each platform having a number attached to add to your score. Once you hit a platform it turns to your colour, and if it remains your colour when it drops off the screen it's added to your overall score. It's fast, competitive and a whole lot of fun from the early builds.

They've now announced it's releasing on January 19 with a new trailer: 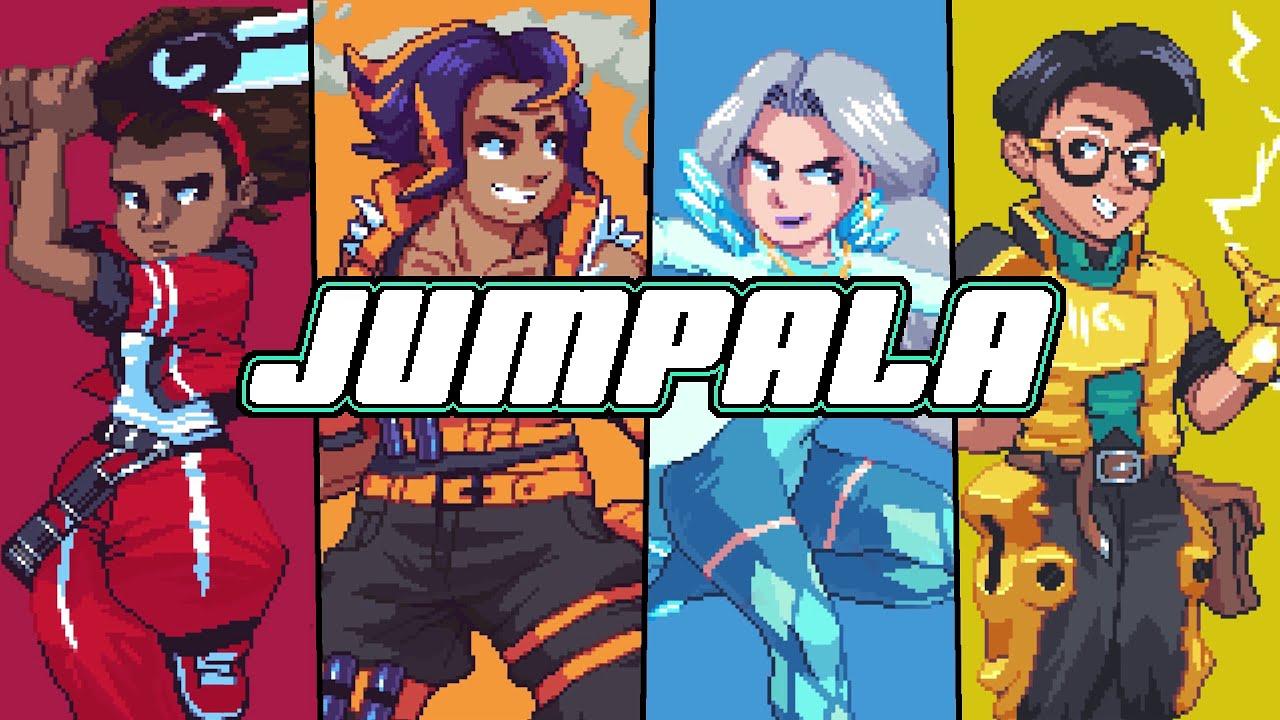 The basics of it really are easy to pick up, it's simple controls jumping between platforms. What makes it tricky and entertaining is trying to outmaneuver your opponents around all the platforms. It becomes a seriously mad dash as you each fire off abilities, trying to catch the other out. I'm looking forward to seeing the full game and hopefully facing off against plenty of others online.

You can try it out right now with the standalone demo in Jumpala: Tryouts Edition. Be sure to wishlist / follow the main Jumpala store page.