Jump across platforms to turn them your colour, use abilities to mess with your opponents and try to keep platforms your colour as they fall off the screen to score - Jumpala is a lot of fun.

Developed by Yokereba Games, this is a "first-class" Linux game developed by a long time Linux user who mentioned how they "consider it a Linux-first game since most of my testing was done on my main machine".

The main game mechanic is actually much the same as Spryjinx, a DOS game from the 90s. They took that basic idea, made it a whole lot prettier and threw in multiple unique characters each with their own ability. The result of this is a game that's really easy to pick up and play, while also very difficult to master. Check out the release trailer: 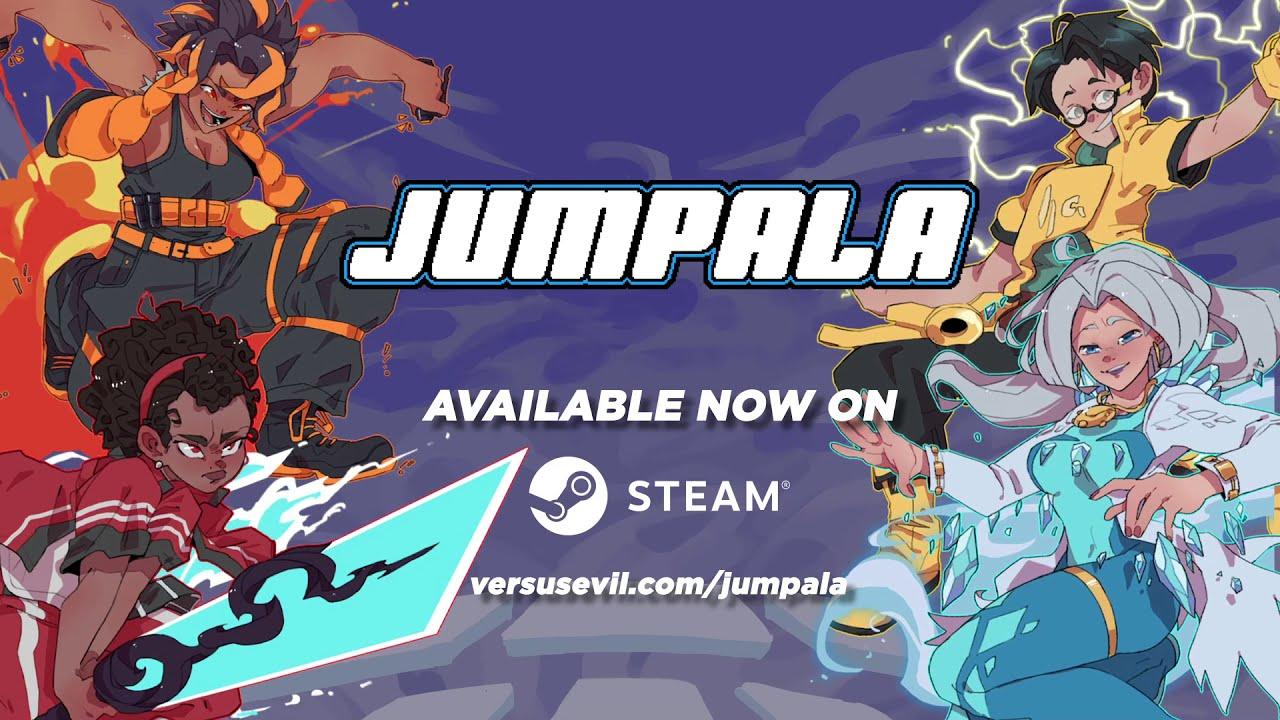 Jumpala is another great local and online multiplayer game for when you don't have a lot of time to spare. Easy to play a few matches when you want to, and also easy to get sucked right into it and play for an hour solid as you try to beat the menacing AI. Great fun overall playing against both other people and CPU players.

It gives off a unique feel not found often, comparable to the likes of the competitive intensity found in games like SpeedRunners. You don't need to be as maddeningly quick in Jumpala though, although you do need to be somewhat quick on your toes to react to the movements of other players. This can be tricky, and with the layout of the maps and the way the platforms flow in you need to find ways to outmaneuver each other.

Frantic, works well and a lot of fun.

You can buy Jumpala on Steam plus there's also a demo available.