"Play as a young female kitsune, one of Inari's fox-eared and bushy-tailed messengers, and embark on a hero's journey that begins while delivering your first message. Experience a romantic encounter with a kindly sorceress who comes to your aid in a time of need. Explore the complicated relationship with your former mentor turned antagonist and uncover her reasons for sealing your love interest inside an elemental prison. Unlock powers that manifest as cute outfits to help you run, jump, and dash across a land inspired by Japanese mythology in Kitsune Tails, the follow up to Super Bernie World." 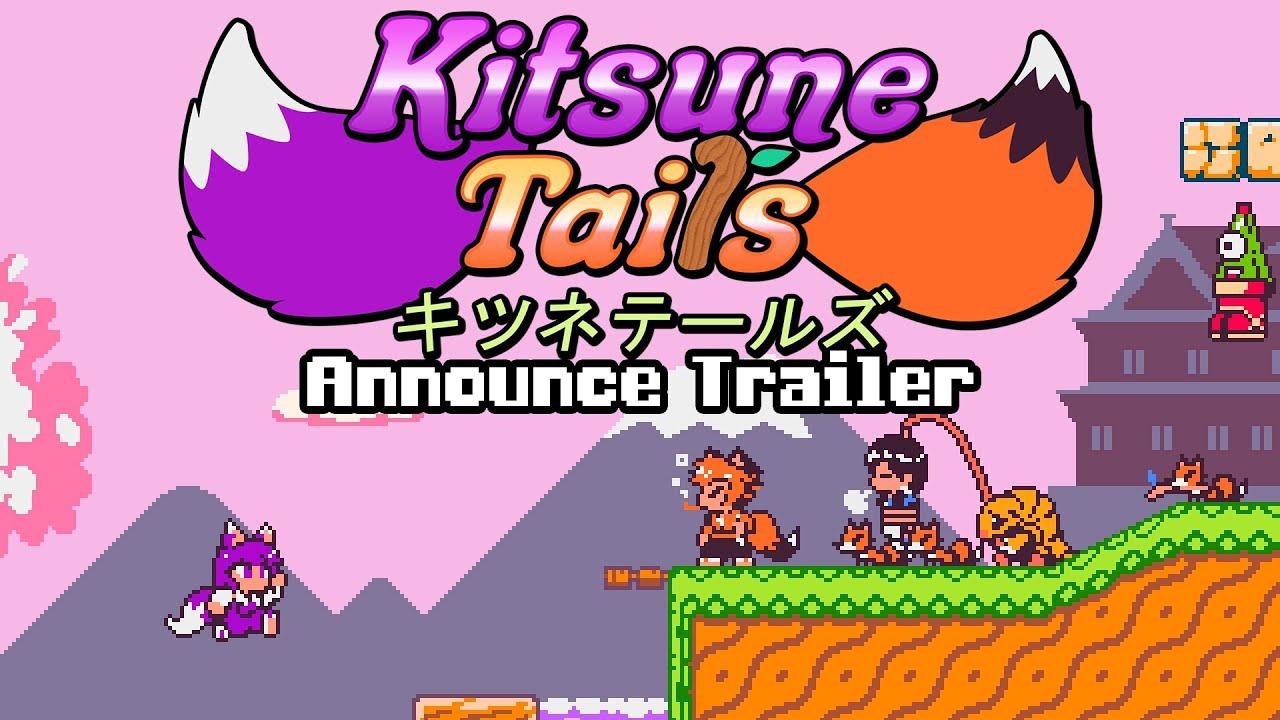 It's slated to release in Q1 2022 with full Linux support and they will be gathering funding through a Kickstarter campaign, which will launch mid-2021.

You can follow it on Steam, with it also planned to release on itch.io too (no itch store page live yet).

View PC info
I'll no doubt pick this up, since I'm a fan - I patron Kitsune Games to the tune of a dollar or so a month, but it's really Lore Finder (Steam, Itch) that I'm waiting for! It's got a real Rogue Legacy vibe, but with Cthulu overtones. One to wishlist if you haven't already.
2 Likes, Who?
Drakker 13 Jan, 2021

View PC info
Wow, this looks totally awesome, on my wishlist!
1 Likes, Who?

Quoting: GuestLooks great! I wonder if cesspool Nintendo will sue them just like they did Great Giana Sisters creators? (rhetorical question)

I doubt it. While this is obviously very inspired by SMB 3, is not a blatantly rip-off like Giana Sisters was.
0 Likes
While you're here, please consider supporting GamingOnLinux on: