"Strange things are happening in the Land of the Dead. Instead of reaping souls, Thanatos, the Angel of Death, has to deal with his teenage daughter Prim. Every night, Prim has the same dream: An oddly familiar human boy cries out for her help. Needless to say that our heroine tries to answer the call. There's just one tiny problem: The Grim Reaper has strictly forbidden her to enter the Land of the Living – she's not ready for the immense power she‘d develop there, he claims. When Prim finds a way to trick her dad and travel to Earth, it turns out that Thanatos‘s presentiments have been right all along..."

It will be getting a Kickstarter campaign at some point but the developer is doing more of a push before that happens. They've announced a demo is going to be launching February 2 with support for Linux, macOS and Windows (and the same for the full release). 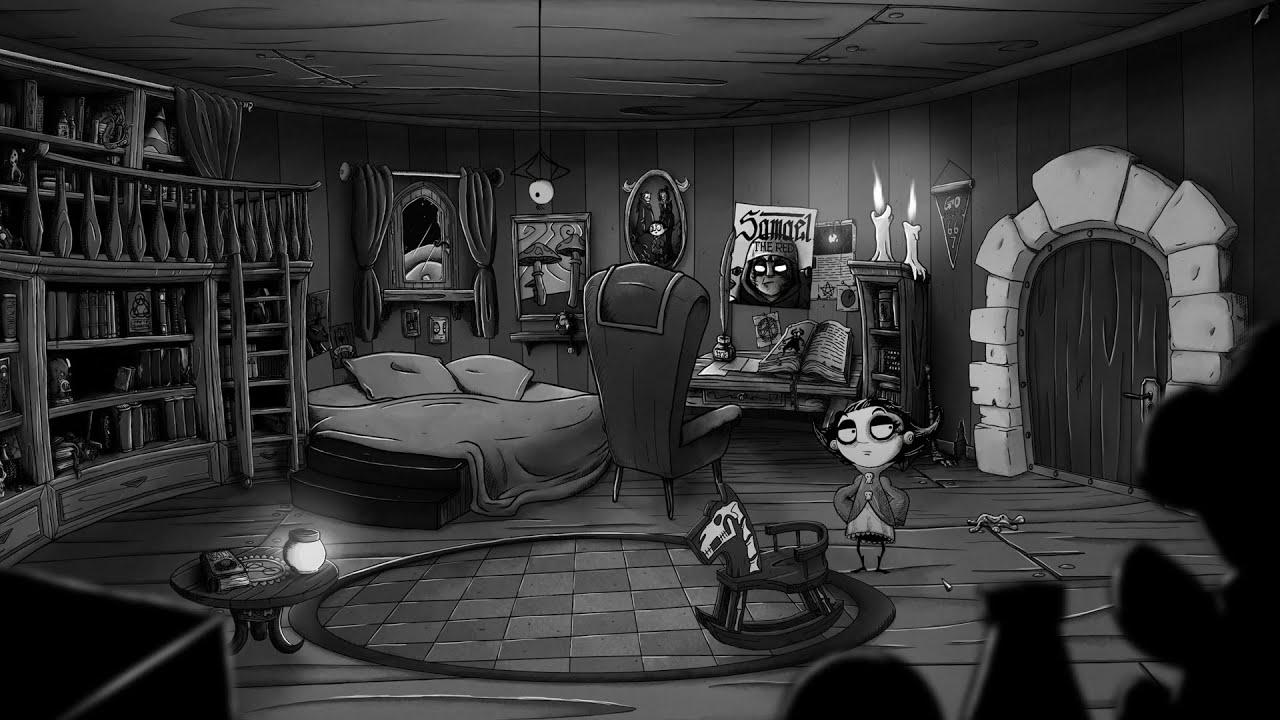 More about the story:

Common Colors is a studio based on Germany from Jonas Fisch, a teacher by day at High School who said they fell in love with point and click adventures playing the likes of Day of the Tentacle with this being their first full-length title. Fisch isn't alone though, as the team includes multiple freelancers so it's not an entirely solo project.

With the demo going live for most in February, you can actually get it a little earlier if you subscribe to their newsletter from the official site.

You can wishlist / follow PRIM on Steam and eventually the itch.io page will go live too. It's looking like the Kickstarter will go live late February / early March. For the full release, the aim is for 2022.

Ditto.
1 Likes, Who?
While you're here, please consider supporting GamingOnLinux on: