Ready for a run through the dungeons? How about to catch 1000s of monsters? Siralim Ultimate will see return of the deep RPG when it enters Early Access on March 12. As confirmed in a Kickstarter update, the Linux port is also now available and ready for the release with Beta backers already having access.

All three previous games were positively rated, with each being more popular than the last and Siralim Ultimate sounds like it's going to be huge. You can see the original trailer below: 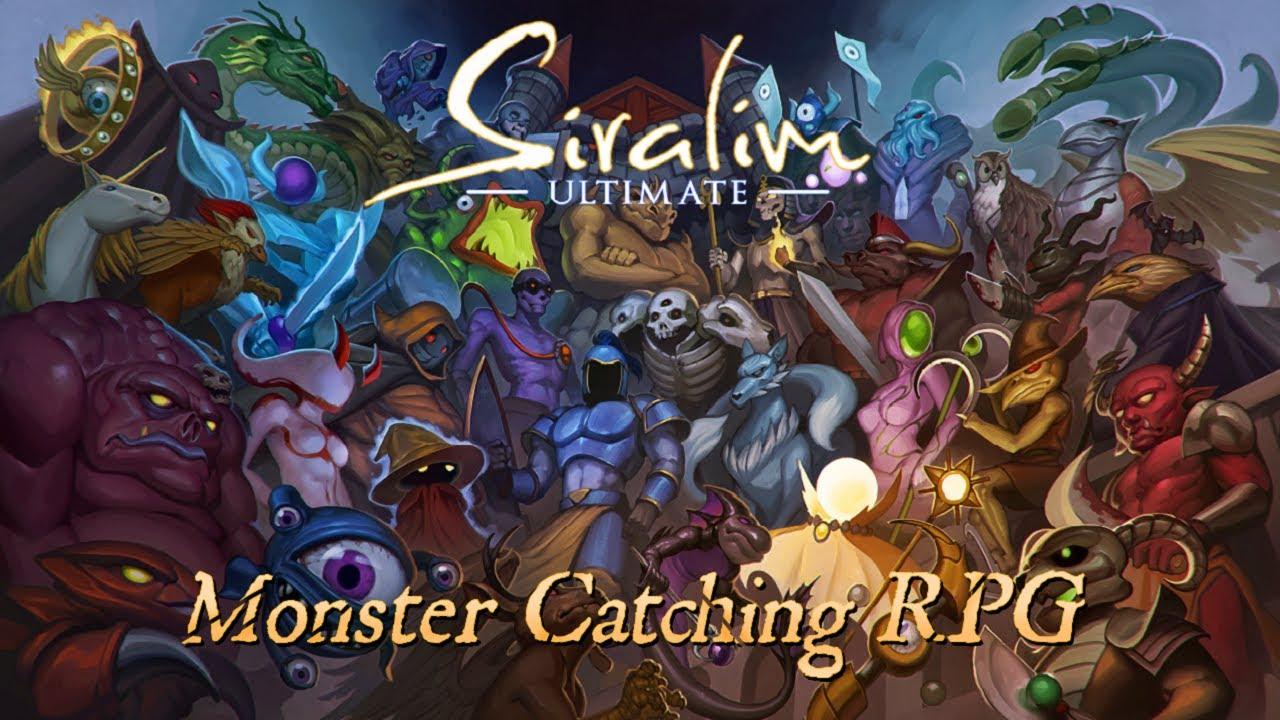 They expect Early Access to last around 6 months so we should see a final full release before the end of 2021 if all goes well. Will be nice to tick off another Kickstarter that advertised Linux support, there's been a lot. While it will be in Early Access, the majority of the main content is already included like the story. Over the Early Access period they will add in backer-funded content and lots more end-game content.

View PC info
Played and loved S1 and S2 and S3 and i’m waiting to play this one too.
1 Likes, Who?
While you're here, please consider supporting GamingOnLinux on: