Skellboy Refractured, the new and fresh release from UmaikiGames is out with Linux support as an expanded version to the game that originally released for the Nintendo Switch. Note: key provided by the developer.

"Sometimes, when there is nobody up to the task, old heroes have to rise from the grave to save the day! Crush your enemies and make good use of their guts - literally, as you can augment Skippy with your foe's body parts and weapons! Help Skippy, the cubic skeleton, to fight off Squaruman's endless forces of undead and vicious foes in this rectangular action packed cardboard adventure!"

A very charming game, and very silly too. What really sells it is the graphical style with the perspective. The world is 3D and you move around in a 3D space but the characters look flat and 2D. It's been done before (what hasn't?) but how they've done it here does look fantastic. 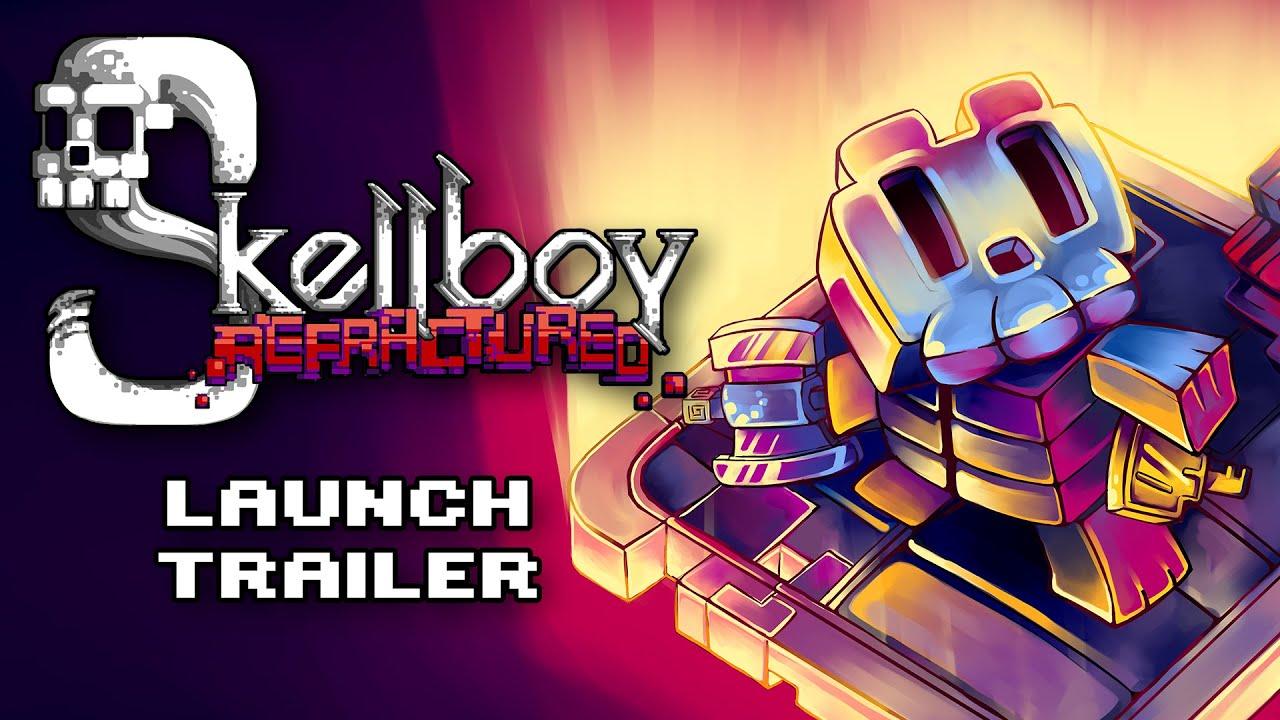 I had a lot of fun play through different bits of this one, with some quite surprising scenes. It's supposed to be family friendly too, and with local co-op support it could be a good one to play with a significant other or a younger gamer wanting something a little different.

This is an action-RPG through and through, with you running across hacking and slashing your way through various different enemies. The fun part is switching between different body parts including you legs and skull on top of the weapon you're using. All of them have different effects so it's however you feel like playing. Some equipment, or body parts, have active abilities too like blocking projectiles or firing a seed at enemies (it gets weird) which makes it all the more interesting and often amusing. The description on some of the items was rather on-point too. 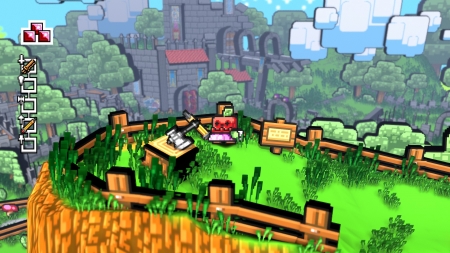 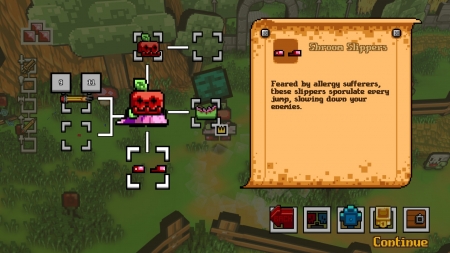 There's even boss fights, which I don't want to overly spoil but even they are a genuine delight in difficulty, design and weirdness. The first one for example, which happens quite early on, makes you fight off a strange creature that needs you to jab it in its many eyes.

Not particularly difficult, it even has a little platform on its back to help you jump up to it but it's so well designed like most parts of the game it's just lovely. 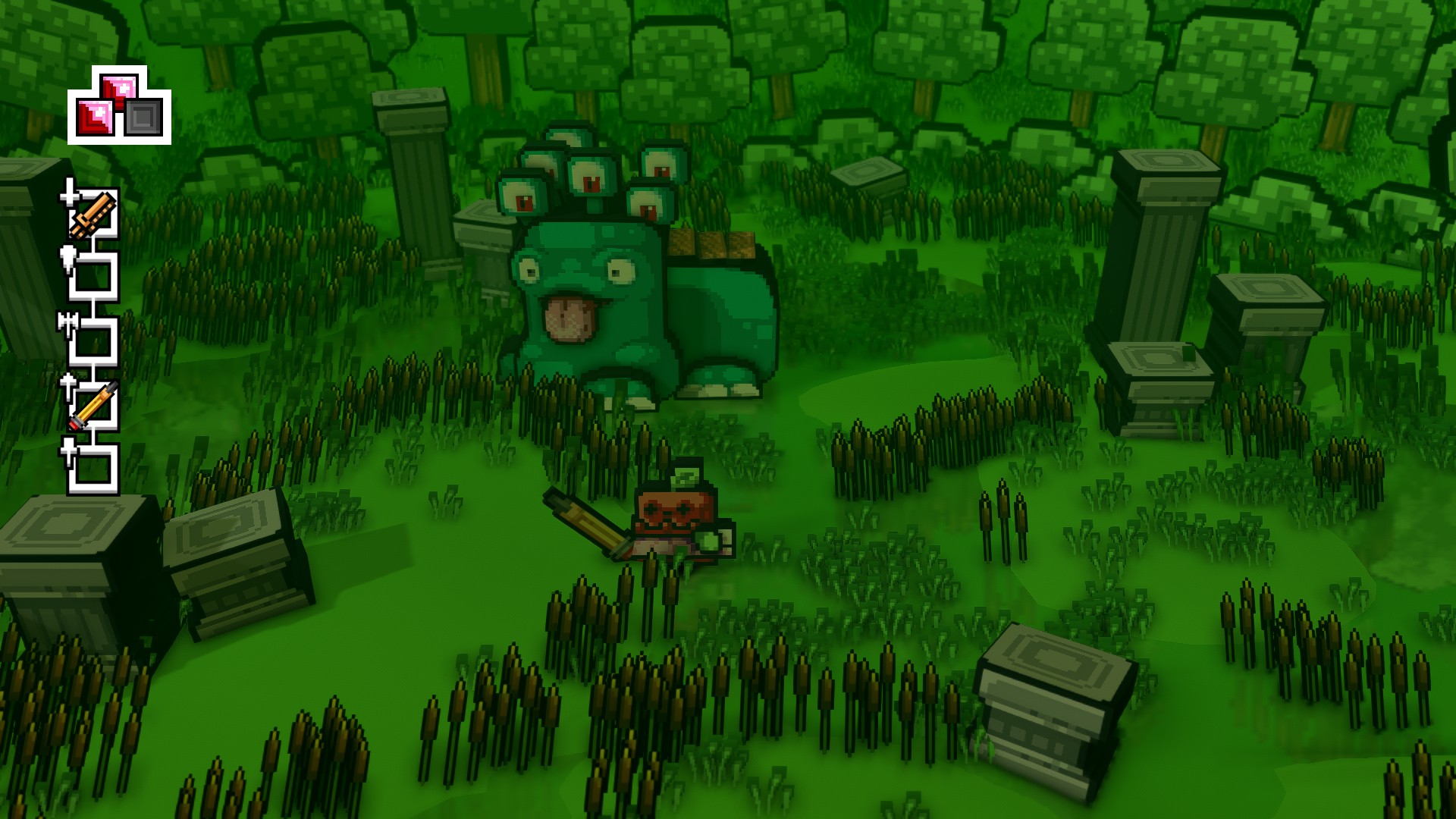 As far as I could tell, the Linux version runs great.

You can buy Skellboy Refractured on Steam.

I am the owner of GamingOnLinux. After discovering Linux back in the days of Mandrake in 2003, I constantly came back to check on the progress of Linux until Ubuntu appeared on the scene and it helped me to really love it. You can reach me easily by emailing GamingOnLinux directly.
See more from me
Some you may have missed, popular articles from the last month:
4 comments
M@GOid 22 Jan
View PC info
Nice. I had this one in my wish list, will pick it up.

Off Topic.
Hey Liam, another interesting Linux supported indie game was launched these days, I hope you can cover it up:

View PC info
Picked this up yesterday. It looks good and plays buttery smooth so far :-)
0 Likes
While you're here, please consider supporting GamingOnLinux on: